Original poster
This is Human animals RP sign up & plot thread. If you have some ideas just tell me there.

This is rp for human wereanimal groups, they are all carnivores so no animals like horses etc. (because they don't eat meat) They are animals who can transform into a normal human. They can live like a normal animal or a human. Thought they can not been seen to the full humans (human who is human), or be friends with them and can never harm them.

Names: They are still "even as a human" they are animals so the names are something similar to the warrior cats names....I don't mean something like Ravenstorm .... Just Raven or Storm are fine. Name as a different language is fine too.

Ranks: Like above they follow the animal ranks, means there is leader (Boss) Deputy (Boss right hand) and Healer (Doctor) and Healer traineer (Nurse)

They live close to the big lake, center to the forest, Thought where their house is very open area.
The little house is the Leaders and Deputies house, when the bigger house is for the rest.
This is their pool. the house is on the beach next to the big lake. 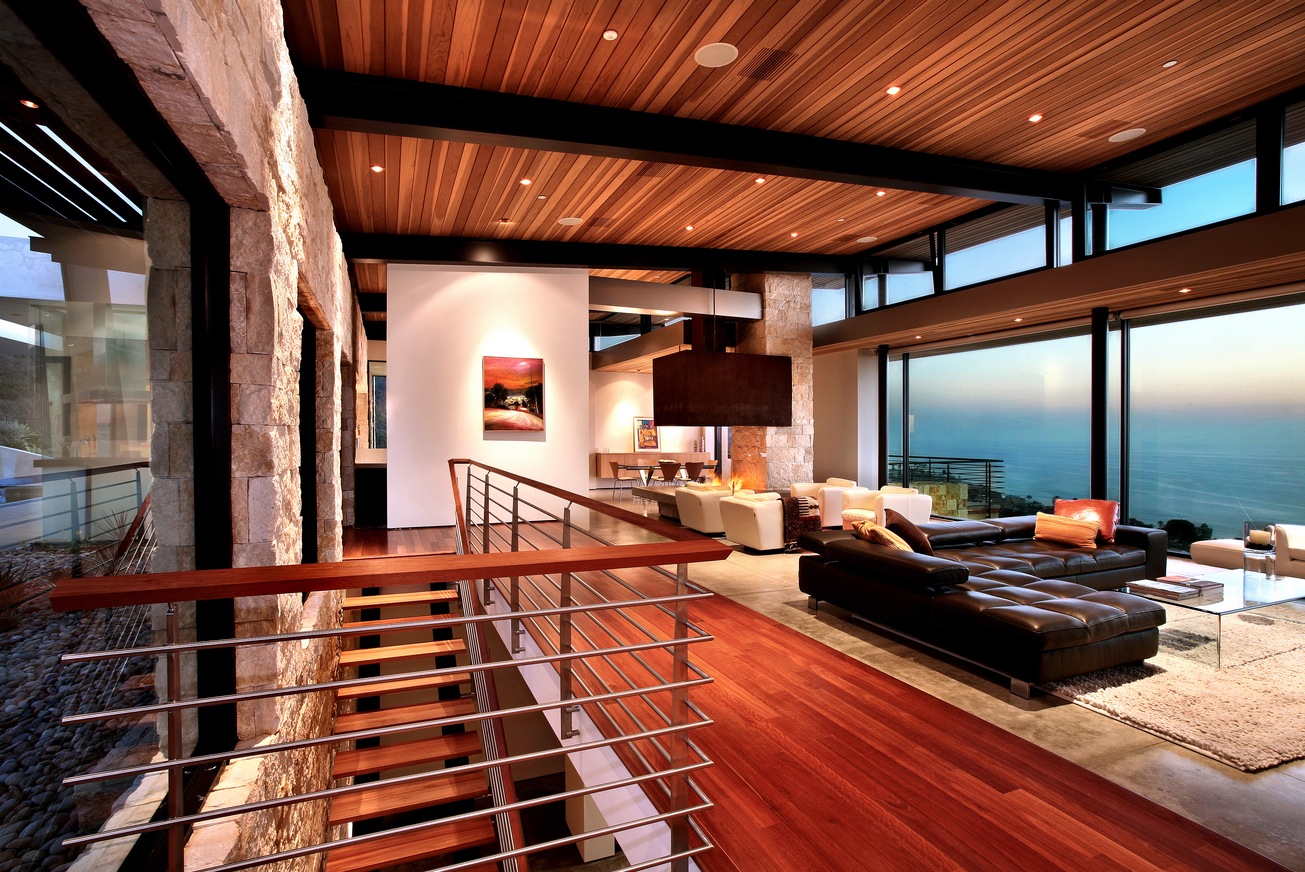 Bedrooms, any of them have one room on their own, but only mates and trainees chare the room
Traineers room (Like a teens)

There is training room (class room) and a gym room.
​
Form to add! [delete the () ones] 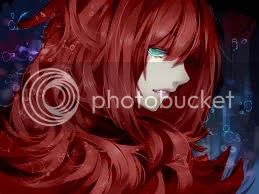 Name: Suzaku (Phoenix)
Gender: Female
Rank: Soldiers
Desired rank: -
Age: 20 years old as human age
History: She was founded as a pup abadoned to the forest, and adopted there. She don't know about her true parents or family.
Personaly: She is usual very nice and kind, but If you angry her she will probably punch you into the face. She hates bulling and get fight even with the biggest/ strongest males. Thought all of her sassy nature, she is very shy toward the males she likes.
Family: Unknown
Siblings: She have,but never know or meeted them
Crush: Will edit
Mate: No not yet
Offsprings: Nope, don't want to.
Other: - 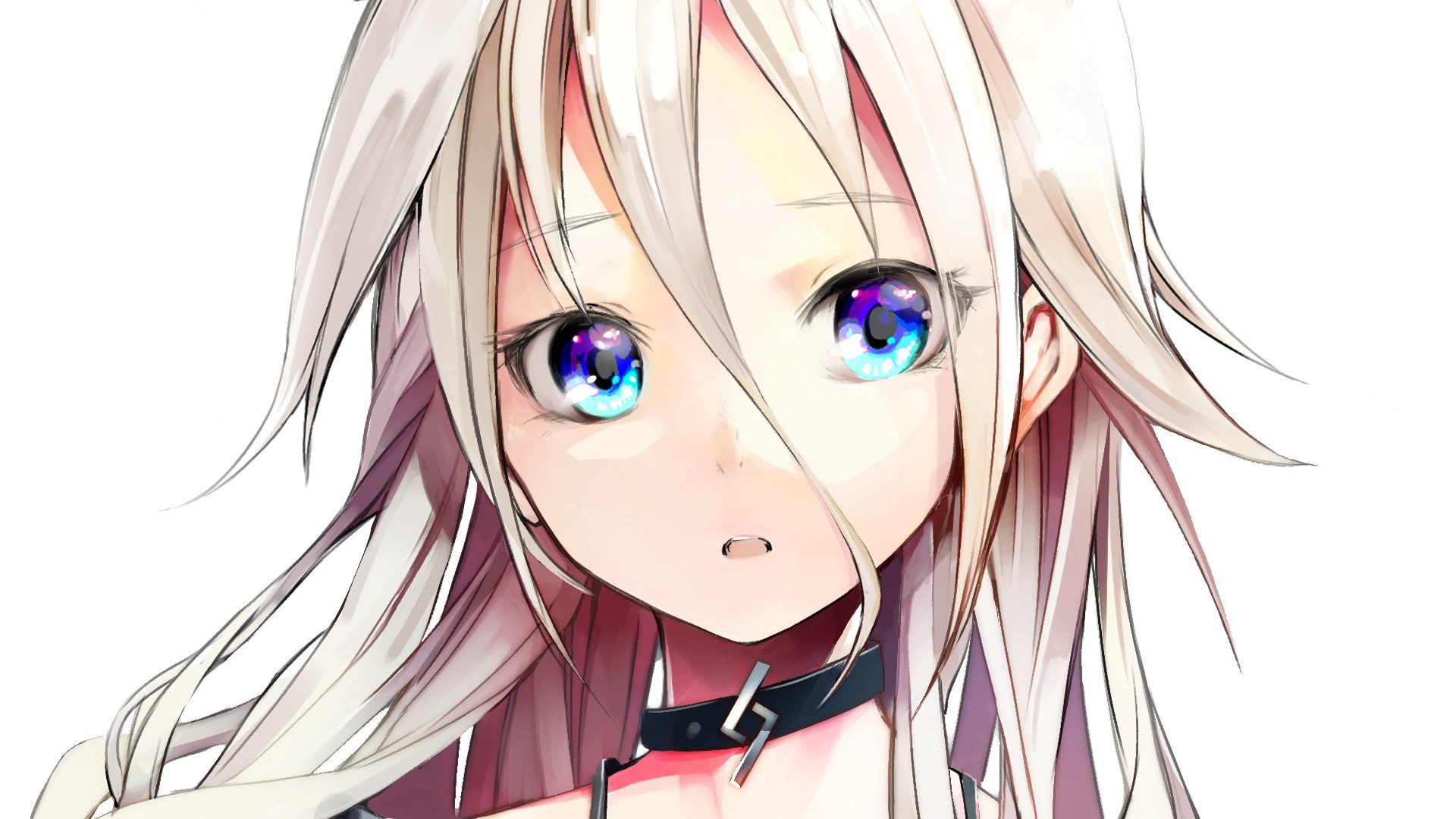 Name: Snow
Gender: Female
Rank: Traineer
Desired rank: Souldier or Healer traineer
Age: 18 years
History: She is cross breed wolf dog, together with her Brother. Her mother was full blood WereWolf, but her father was WereDog. She is usual been bullied By her bloodlines
Personaly: She is very shy, don't trust easely and usual answers "No" for almost anything. She don't want to be bothered By one so usual do thinks last (even eat)
Family: Mother is dead/ father is missing
Siblings: Have a Brother (open to rp him)
Crush: Will edit
Mate: Not now, maybe later
Offsprings: Maybe want, maybe not
Other: She is close friends with Suzaku

Original poster
I'm making a character. It might take a little bit but don't worry I won't forget. I know what it's like to have a RP with no one in it. :) And you might guess what it'll be...
L

[BCOLOR=transparent](lol I guess it didn't really take that long.)[/BCOLOR]
W