Original poster
June was holding her mothers hand as they approached platform 9 and three quarters. She was nervous that no one would like her and be mean as she was muggle-born. Her twin sister April pushed the trolley beside her silently. They only had one trolley as they shared luggage and only had one pet, a cat blue point Himalayan named Lexi. As they finally passed through the barrier June stopped in stared in amazement at the sheer size of the train as well as the beauty. Her mother had to pull on her had to get her attention as they moved to put there stuff away.

"Of course mom. We'll write every week." June responded slightly annoyed. "We love and will miss you too. Bye!" June shouted behind her as she grabbed her sisters hand and ran through to the train. They had quite a hard time finding a seat but, after a long search they found an empty seat. As they entered April set Lexi down and pulled out a book as June laid down with Lexi to take a nap.
M 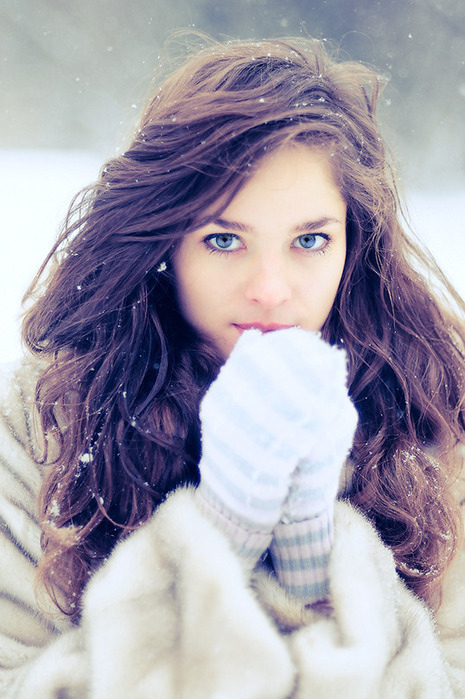 Are you bloody kidding me ?

A female with curly brown locks mentally grumbled to herself as she pushed her trolley , filled with two suitcases - one for her clothes only and another , her books , mostly and a few other essentials - and a small cage that was residence of Draco , the black cat that had emerald eyes . Yes , Draco . Got a problem with the name ? Honestly , who in their right mind would name a station Nine and Three Quarters ? Not only that , but a magical wall that lead to a bloody one ? They could have at least told that , she grumbled again to herself before grunting slightly .

She heaved a breath in and out before pulling her luggage up with her , on the train , leaving the porter the trolley he had borrowed . "Just stay calm ." , she muttered to herself before leaning against the door of her cabin .
Last edited by a moderator: Aug 29, 2015

Alianne pushed the trolley loaded with her trunk and owl, a female Barn Owl she named Selene. Making sure the coast was clear, she pushed it through the wall between platforms nine and ten. In the blink of an eye, she found herself on Platform Nine and Three Quarters. The Hogwarts Express stood before her, sleek and shiny. She dropped off her things with everyone else's luggage and turned to her parents to say goodbye before she boarded the train.
Show hidden low quality content