Taking place three hundred years after the events of the Dragonborn, Cyrodiil has finally taken it's retaken it's place as the Imperial Capital of Tamriel after the events of the Great War with the Aldmeri Dominion. In a secret revolution against the partial takeover of the Thalmor, a group known as the Blades of Dawn retook the city of Cyrodiil, reinstated the laws they'd been forced to revoke and the new leaders, a small - secret - group run a much, much tighter ship.

The Blades of Dawn, against all odds and lead by a single hero, ran all traces of the Aldmeri Elves out of Cyrodiil and back to Summerset and established a new Empire.
The Dawn Empire.

Unlike the old Empire, the Empire put in place by the Blades of Dawn was not a single man. No Tiber to assassinate. The circle of five rulers, who's identities were kept secret to provide protection, rule from each corner and Cyrodiil, only meeting in the Imperial City biannually for tradition's sake.

However, this new Empire isn't the only thing that has changed about Cyrodiil. Everything has.
Directly after the Great War, the small hoards of Vampires that once hid in caves and prowled at night about the country had come together and, as a unit take the town of Cheydinhal as a Vampire haven while the Empire was too weak, and scattered to retaliate. Once the town had been taken, the vampire population began to call it their 'capital' and formed a small militia known as the Duskguard - an obvious play on the Vampire Hunters of old known as the Dawnguard.

Further North, near Bruma, the forests are infested by Hircine's Acolytes. Lycanthropes - once a rarity in Cyrodiil - paired with the southern, Vampire menace force the Dawn Empire to move exclusively in the day. A many brave, or foolish, merchants, sell-swords, eccentrics and adventurers have been found scattered about the road, and its taken the incentive of moving at night from the Dawn Empire.

The Vampire uprising in the south has been observed and watched at each stage. It's no mystery how it came about. The sudden raise in Lycanthropy is a complete mystery, however. Werewolves are, of course, the most common but not the only breed, and that is what makes the sudden appearance suspicious. Werebears, a breed thought to be exclusive to Morrowind's Solstheim and Skyrim have been seen as well. Even more rare, are the Wereboars of Highrock, which had never been seen outside Highrock.

Some find this frightening, others find it horrifying and forshadowing of something much worse.
The Blades of Dawn, think the latter.

Another Crisis is about to befall the Imperial Captial of Cyrodiil.
The country is still growing, and only just recovered from the war.

Perhaps it is fate, or maybe it's misfortune. Or Sheogorath having a funny.


These mass appearances of Lycanthropes are actually being caused by the daedric prince, Hircine, setting the stage for what he considers his 'greatest hunt', which will turn Tamriel into his new Hunting Ground. Unlike Mehrunes Dagon, Hircine's Apostates already exist in Nirn. No Oblivion Gates required.

As usual, however, Tamriel will not go down without a fight.

Appearance: (Picture or description. NO anime.)​

-as per most of my RP's I will leave history, sexual orientation and personality out, as I think it's better for character development for everyone to discover the other characters, in-character-

No powerplay.
No Marry Sues and... you know.
No controlling other characters.
No killing other character without permission.
Please. PLEASE. Be devoted. If you need to drop out, fine, but let us know first. Thank you!
I'll add more as they come.
​
S 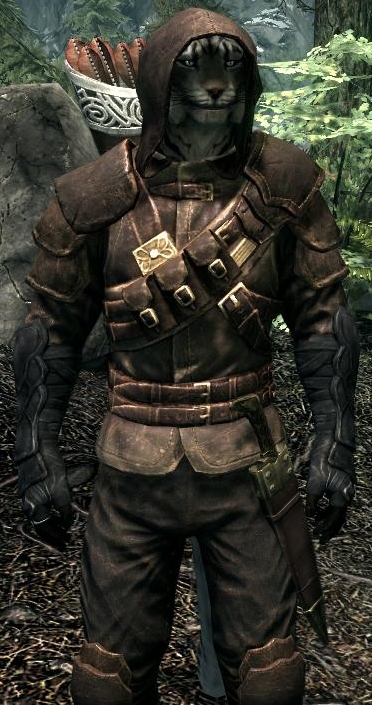