She begins getting stalked, and desperate to find a way to get him to stop she goes to someone she never thought she would ever go to. Bryce, the guy she has hated since they were 12. At first he just does it for the money... but will it turn into something more? 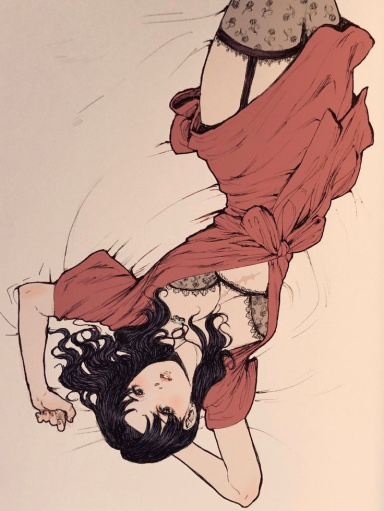 Would love to do with you is it still opened?
Reactions: Bryce