She begins getting stalked, and desperate to find a way to get him to stop she goes to someone she never thought she would ever go to. Bryce, the guy she has hated since they were 12. At first he just does it for the money... but will it turn into something more?

Hey are you still looking for a Partner? I really loke the idea of some stubborn girl having to let go of her pride to ask for help from the one person shed ratger die then be around. And slowly she learns to trust him, but cant admit any other feelings towards him, because shes to hard headed.

I could use a partner. That sounds like a good idea! :)
C 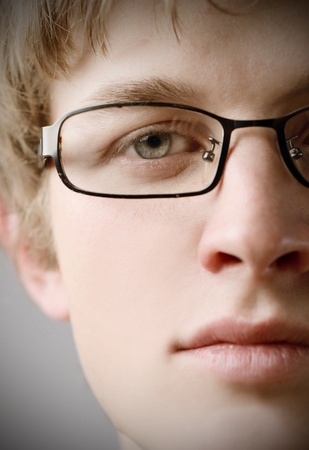 @Write Me I have the starter already made (was excited ^^) so just just put your CS here and after you do that you can respond to the RP!
C

Name: Melony Dristi
Age: 17
Body type: curvy, little bit chubby on her tummy, muscular legs
Height: 5'2
Personality: melony doesnt listen to anything anyone says but herself. She lives by her own rules and she doesnt care what anyone else thinks. She loves music and being around people who love the same music. She is a waitress and actually loves her job because she can interact with people without being fake. She semi popular at school not because shes a super model or crazy smart, only cause shes the best player on her varsity volleyball team. Shes short and csnt be a hitter, so she isnt the one scoring all the points, but everyone knows shes what keeps that team undefeated. Thats also why she has the best ass on the team. Even with her high school fame she is anything but cocky. She quite humble and relishes in the fact that she is just the same as anybody else. Shes no better then anyone. And noone is better then her.
Reactions: Bryce

Bryce said:
Sounds awesome :) You can reply :)
Click to expand...

He is pretty creepy. I better get my big girl pants on to deal with him
Show hidden low quality content