Fly with me- A Dragon RP

Would anyone be interested in doing a realistic dragon role play? I’m thinking like a wolf pack style ranking system and the story that’s something along the lines of survival and defending their pack from the elements. There will be some magic (NO HUMANOIDS AT ALL, only dragons and approved mythical creatures), and there will be violence and some gore.

Anyone interested? I would hate to start a discord and thread for it to die out you know?
Reactions: Soverign 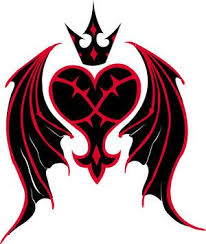 Id be interested since I joined something similar and it fizzled out
Reactions: BookDragon

Luxord , please check out my recent postings to find Fly with Me-A story of Survival and post your CS. We have started the story but we still need a couple more people in the ranks! Pm me for any questions love!