Original poster
So I recently started my third playthrough of fe13 (I know right, only my third? I haven't had the game for a while), and I'm trying to break away from my normal S-ranks and get some new ones. I was wondering if you guys had any recommendations? What's your favorite marriages and supports, both first and second gen? Did you fall into any by mistake, or did you carefully plan them out? How on earth did you decide who your MU would marry because honestly nothing has been harder for me this round? I'd like to hear your stories!

It depends on if you're power gaming or just doing what you like.

If you're power gaming just look up the Guides on GameFaqs,
If you just looking to relax, just pick whoever you like the best for each character, or second since you're looking to mix it up.
K

Original poster
Breed a Nah with Kellam and pair it with a +def Robin to get a Morgan you can play Can't Touch This to.

It totally depends on what you want. If you want to go for the flavour of pairings, totally up to opinion. Frederick has some great supports IMO (not to mention the greatest crit line in the entire game.) If you wanna go for optimisation, it depends on difficulty and whether you want to use outrealm, as some good units in normal are absolutely terrible in lunatic for example. In this case you probably don't wanna use Fredrick cause his mods are pretty meh and as soon as his role as lunatic meatshield is over he's bench material unless you're a masochist.
Last edited: Sep 9, 2015
L

Original poster
I went by the support conversations. The ones I found most endearing was the ones I picked.

Donnel and Cornelia have a particularly cute support.

So do M!Robin and Panne. Olivia and Lon'qu had a cute one too. 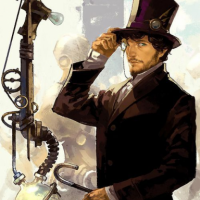 1. Frederick and Maribelle
2. Donnel and Nowi
3. Stahl and Panne
4. Gaius and Cordelia
5. Lon'qu and Sully

These are the pairings I've found to be either exceedingly entertaining or overpowered. Sometimes both. As for my main unit, I'm still experimenting between Sumia and Lissa. 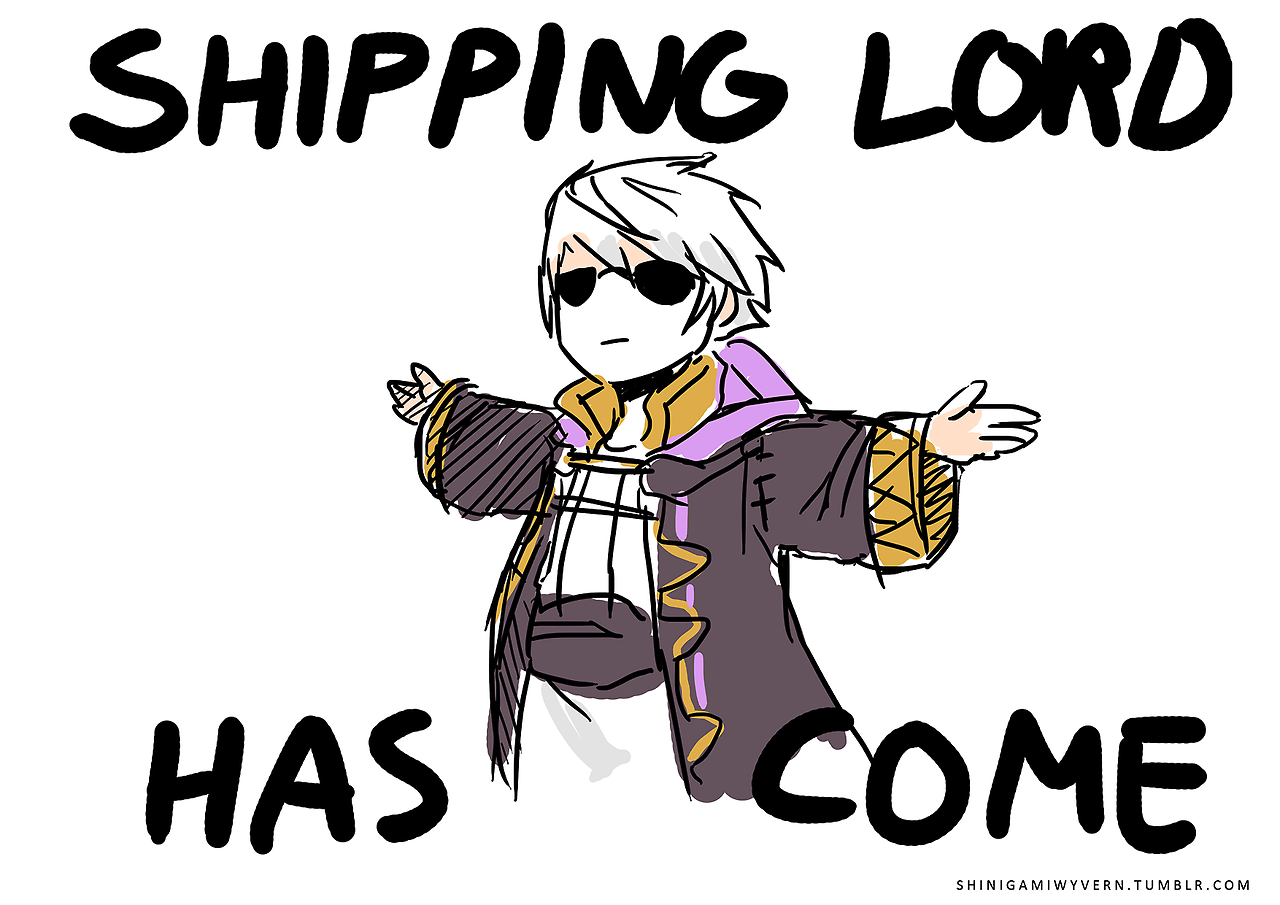 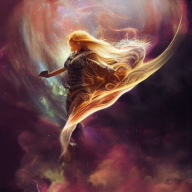 As for game play pointers. If you play with a cleric/healer of any kind, Get them to a promotable state as quickly as possible. I hate having Characters attacked when they can't defend or attack back.
K

Free-range Falcon said:
I totally made a flow chart so I could get every support convo in the game 8D

As for game play pointers. If you play with a cleric/healer of any kind, Get them to a promotable state as quickly as possible. I hate having Characters attacked when they can't defend or attack back.
Click to expand...

If you're not on lunatic, spamming your rescue or other high ranking staves will help with this immensely. Another cheap trick is to go to a map where you block an entrance point with a character that can be hit and damaged but doesn't die, take away their weapons and spam heal. Mend or psychic if you want more efficient but expensive use of turns. As long as no other enemy in range and they don't have to retreat due to health loss, the AI will keep attacking your meatshield. A good, early map for this is the one castle where you get Sumia and Kellam.

Alternatively, because the above is kind of cheating, if you don't like pure healers swap them out once you get access to promotions. Thief to trickster gets staves, Pegasus Knight to Falcon Knight gets staves and mage to Sage gets staves. Gaius isn't really worth crap as a healer until he gets access to the Recover Stave because of his low magic. Sumia should make a decent healer though, and your mages obviously have the stats to do the job as well.

As for getting all supports: play casual. Save before achieving an S rank. Get S rank. Go fight. Make a battle save. Reset. Open the save before the battle. Repeat with other partners.

Additionally if you're playing on Normal you can use Riekling Boxes for effectively unlimited encounters.
Giving you all the time you need to build supports, may it be through power levelling like above or normal play.

If you're going for all the supports with awakening it's good to remember that each child character has a support with their father so you'll need to play as many games as there are parent conversations. If you don't care about finishing the game, however @Kestrel 's method for getting all the A ranks and then using that file as a base for the S rank supports should cut down on game-play time drastically. Especially when it comes to the fact that potentially anyone cam be Morgan's other parent <3
Just keep the base file to copy from whenever you finish the parent S support

But you'll still need to make two base files. One for the male avatar and one for the Female Avatar.

If the only purpose here is to witness all the support Convo's could you just look them up on YouTube?
There's already compilation videos.
K

Original poster
Completing a game 100% is also a form of engagement.

Gen. Gwazi Magnum PI said:
If the only purpose here is to witness all the support Convo's could you just look them up on YouTube?
There's already compilation videos.
Click to expand...

Yeah, but I want to get them all myself :P

But you could spend that time screaming at Dark Souls instead. :P
Show hidden low quality content