Diaries of a Madman(Serial Killer Roleplay) 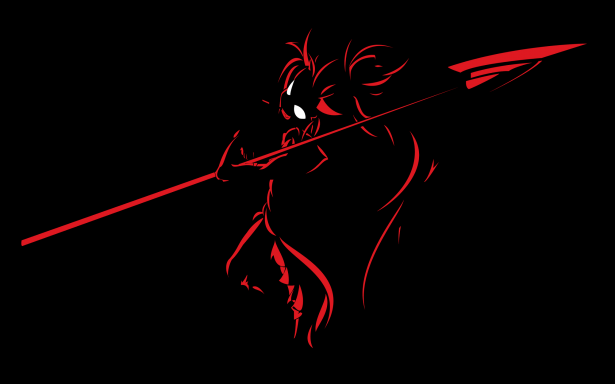 Leader of The Devil's Triad

Violent crime rates are increasing across the once peaceful union of Japan. Scientific advancements have led to improvements too qualities of life. This has also led to numerous underground markets which have taken advantage of such a situation.

You are one of many serial killers in the year 2098. The National Police Agency has been scouting for potential recruits in the system and they have found you.

Your purpose? Too hunt down other potential serial killers. You shall be given police uniforms, police identification and police authority. You shall be overwatched by a caretaker who will be overseeing this entire process.

Any idealizations, harmful or destructive will be given warning.

You will essentially be allowed too live in society. Though, any malcontent towards this society will be treated with the utmost punishment.

We are giving you a privilege inmate. We have every right to remove such a thing if we believe it necessary.

---​
This Roleplay is an idea I've been having fun with for a while. After trying a first roleplay with some success I'm hoping in trying again but fixing my failures and attempting some changes.

This roleplay will be a mix of modern sci-fi taking place in the not so distant future as well as mingling with things such as body modification as well as cybernetic enhancements.

This has led to a culture of making humans perfect and eliminating so called flaws. Though, in response it seems other things have been happening as well. Organ harvesting of the poorer populace, illegal body mods and drugs and street crime expanding. Such things are making illegal activities easier and making humans into weapons.

Not all humans believe in this though. Many are against such thing but as the populace and people are growing in their contempt for the police. It is time to take some drastic actions.

I'll elaborate on this futher but seeing if people are interested!
Last edited: Sep 3, 2019

Posting Speed
Speed of Light, One Post a Week, Slow As Molasses

Genre You DON'T Like
Maybe mystery? Idk how to mystery

Oh. Oooooh. Oh. Hm, I could possibly play a serial killer with a method to his madness, like the world wronged him so he'll take it out on the world or something! And not just murdering people because he likes their blood. xD
Reactions: TheDevil'sGame
Show hidden low quality content
You must log in or register to reply here.
Share:
Reddit Pinterest Tumblr WhatsApp Email Link
Top Bottom