Original poster
Hey!
. . . all you Sailor Senshi Role - Players out there! Tired of the same ole - same ole Sailor Moon Role - Play? Well look no further ! I have been working on a Fandom Sailor Moon Role - Play for a SMALL and SWIFT Group to start. I had previous tried to launch this with only a single partner in a 1x1. There were - needless to say - Say to many characters to play for just two people, and my friend got ate by IRL. I grew sad thinking this idea would fade into nothing but then @UsagiCiel found me! Or I found here not really sure lol. But to make a story short and keep me from the rambles! We have decided to make a small group!

We're Looking For!
- TWO or THREE other members to join us in this Post Canon (future original scouts are D.E.D and we will be playing their children) Dark Noire Sailor Moon fandom of mine. We're would like members who join to also be Para - Multi Para posters, we will also strive for swift posts, though everyone knows how IRL is. We SOME OF US will be playing MULTIPLE CHARACTERS though it is NOT REQUIRED TO JOIN!

The Story . . . ?
- Not going into the complete details here as I am still re building the 1x1 into a new Group thread. But if you want to join us and are curious about the plot go HERE to see the old edition. If you just want to wait for the new hang out here and chit chat with us.


Extra!!! Also as a Strange little extra, When we originally made this rp group we customized all the characters into Vocaloid Face Claims and drafted up a bunch of profiles for them. If you would like to see these profiles go to the Old Rp again Click Thread it will take a lil while to load lots of Vocaloid MMD vids lol. So the profiles are open to be changed and edited, BUT i would LIKE to keep the vocaloid FC's if this is just absolutely a No for you tho I can be persuaded to change the FC's too ^.^ -i'm a big ole softy!)


AS A SIDE NOTE WE WILL NOT TURN ANY AWAY UNLESS WE HAVE HIT 6 MEMBERS
​
Reactions: Vegnya and (deleted member)
U

Original poster
Come on guys! It sounds like such a great idea! *A*
Reactions: 1 person
K

Original poster
I LURV YOU @UsagiCiel
Reactions: 1 person
U

Original poster
@UsagiCiel you know what time it is right? -waggles eyebrows and yanks out gigantic oriental fans- 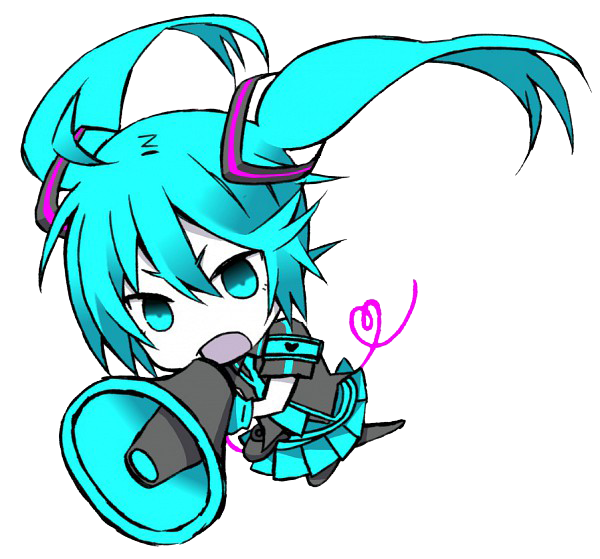 Original poster
@Vegnya Hai! Thank you so much for the like!!! Are you interested perhaps? Maybe ;O.O; PWEASE!
Reactions: UsagiCiel

Was interested. I shall explain. Having been fortunate to grow up with with a sister, I had every excuse to be one of very few young male anime fans to enjoy the magic of Sailor Moon. I actually find it to be far more flexible in terms of fandom roleplaying than Dragonball Z, and that's just one of the reasons why I still love Sailor Moon. Now, I must admit, I began to lose interest, because well, I find it to be a bit intimidating. I'm old school, and I'm coming back from roleplay semi-retirement. All this customization on character sheets alone scares me to death, and it appears you all have something very solid to work on, and I don't want to risk ruining it.

So please consider the like as it is. I like what you have here. The twist is more original than anything I've seen, and I think it's amazing that your love for the series can drive you to create something with a magic of its own. I like that it's so damn beautiful. Hard to believe that you're still running this with only a team of 2. Had it been my younger years, when my imagination even threatened to make me fail a highschool math class (because I used math as my RP brainstorm time), I would have jump in without hesitation. Right now, I can only stand in awe and envy.
Reactions: Kabyt
Show hidden low quality content