Chicago, the single largest midwest city resting just below the Wisconsin/Illinois border and graced by the touch of Lake Michigan is no stranger to violence, from Al Capone and the mobster wars of the 20's hidden in the speakeasies, to the gang violence of more recent history it was no surprise when bodies started turning up.

At first it was just a couple of bodies, the cops figuring it was just a serial killer but slowly the menace spread and when the realization hit, it was too late. Zombies had taken the city and there was no stopping it, this is the story of the few survivors.

APPEARANCE:
Monet is a beautiful woman of Cuban and African decent. She is typically seen in a pair of black leather pants complete with a belt that holds lots of shells for her shotgun, which hangs in a holster on her left hip. Her top is usually some form of tight fitting leather sleeveless-top that hugs her assets quite well. She keeps her hair up in a ponytail most of the time, finding it harder to work when she lets it down. It's naturally curly but she likes to straighten it when she can find the time or a working flat iron. She stands taller then most women at 5'11" and has a robust, slightly muscular build.

IF YES, WHAT IS IT? Some people think that her shotgun is glued to her hands but even without her trusty gun she's skilled in firing just about any gun left around and if push comes to shove she's pretty skilled in martial arts and pummeling others with her fists/feet.

SO TELL US ABOUT YOURSELF: Monet grew up in the lower slums for a good chunk of her life. She had been dragged around by her no-good mother who was constantly getting high or abandoning her for random men. Eventually her mother got into a substantial amount of debt with a drug lord and Monet was practically sold into their service doing various odd jobs that the gang needed. Monet learned to fight being on the streets as much as she was and quickly took to drinking at a young age, she seemed to straighten her life out when she turned 18 and began working as a security guard but she couldn't escape her mothers debt and continued working for the gang. When she turned 21 she turned on the leader of the gang and killed him while he slept and escaped servitude from the gang and even was commended by the police for taking out a large public figure. She was working at the Willis Tower when the zombie outbreak became fully dangerous.

IF YES, WHAT IS IT? As Chases has never been properly trained to use a gun, he prefers to use various tools as weapons, Co2 charged nail guns, Hammers, crowbars, customized saws and saw blades. Pretty much whatever he can wield as a weapon he will use.

SO TELL US ABOUT YOURSELF: Chase was born and raised in Chicago. From the age of 15 to present he has worked in the windy city as a carpenter. He has built many homes and businesses all over the city and prior to the out break was very happy about his life. Chase is a friendly guy, but has a short temper when it comes to ignorance and foolishness. HE can also be a little conceded, often times putting himself on another level than everyone else in the world (at least in his mind). His line of work, being as physically demanding as it is, has rewarded him with a chiseled body that is layered with muscle. Despite the fact he doesn't use guns, he has held his own against the undead hordes. His ability to utilize tools as a method of defense has paid off for him. And his vicious techniques have earned him a reputation. It is not uncommon to see him in a rage, killing zombies and fighting to stay alive.
A 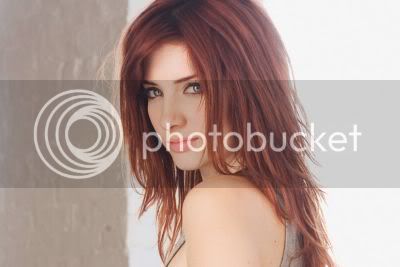 OCCUPATION: Unemployed, but she was hoping to find some modeling jobs in Chicago

IF YES, WHAT IS IT: N/A (though doesn't mean she won't try if it means self defense for her)

TELL US ABOUT YOURSELF: Anissa grew up in Ohio and went to school in Michigan for a short stent, but that didnt' last long. School just wasn't for her and half-way through her freshman year she'd dropped out. Her parents weren't too happy and pretty much cut her off from the family, but she was fine with it (never had a good relationship anyways). Always dreaming of being a model she decided to pack up and move to Chicago. Why not, a nice change of scenery after all! Though she may not be the brightest or seem the strongest, she's somehow managed to stay alive, much to many peoples astonishment (especially since they are dead and she isn't...) What can she say, she's got fighting spirit and isn't ABOUT to die yet. Who knows, if this zombie thing blows over maybe it'll be her 'big break'?

Shiny can post up her bio later and join then, I'll put the IC up now~
K 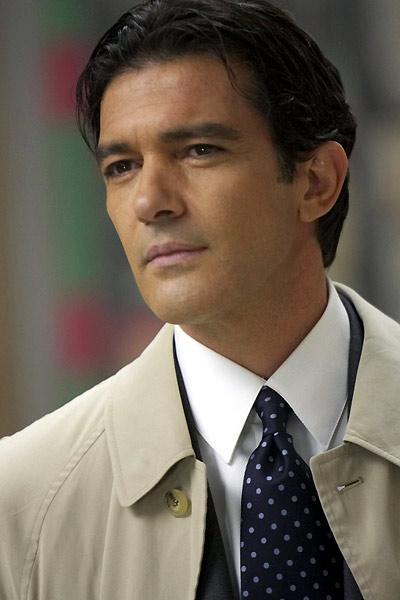 Do you use a weapon: Yes

Tell us about yourself:
Rick was born and raised in Chicago, after graduating med school He though he had his whole life ahead of him, well obviously that changed when the outbreak hit. Now he is obsessively trying to find a cure.
Show hidden low quality content
You must log in or register to reply here.
Share:
Reddit Pinterest Tumblr WhatsApp Email Share Link
Top Bottom