Original poster
Integra joins the Malfoy's as a guest at their manor after the brutal murder of her parents at the hands of Aurors. Integra plays a sweet innocent post grad. But underneath her mask, she has a malevolent plan: rid the world of Narcissa Black and take place at Lucius' side. She believes Narcissa to be inferior and their son a poor excuse for a wizard. She believes that together, they can be great, and remove anyone in their paths to greatness. Together, they can be the right hands to their Lord. 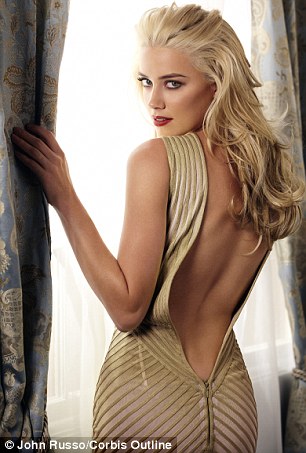 Age: 20
Bio: Integra Graye was a well rounded young witch: She was gifted in Magic, a skilled Occlumens and Legilimens. She was a bright student, graduating as Head Girl from Slytherin House with high marks. Her father made this so. He was a Governor of Hogwarts School and wanted nothing but the best for his precious daughter. Her mother was the perfect wife, tending after her husband and daughter. They were also Death Eaters in the First Wizarding War. After Graduating from Hogwarts, Voldemort was on the rise and Integra wanted to be part of the uprising more than anything. During the summer of his return, Integra murdered her parents. She wanted to follow in the footsteps of the Dark Lord. Integra did not believe they were worthy enough to serve for the Dark Lord once again - if he even welcomed them back. They were very good and loyal followers. Everyone told her that, but she did not believe it to be so. She would constantly mention the great Dark Lord and they would cower. It was not loyalty, it was fear that gripped them.

Aurors were blamed and she was invited to live with the Malfoy's as guest until she recovered from her trauma and took her place at Graye manor as the last decedent of her family. What was to come was not expected.