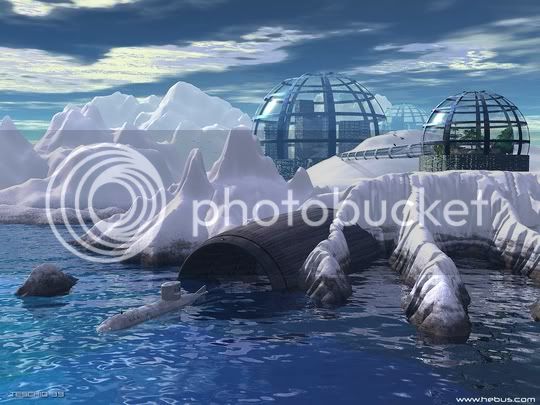 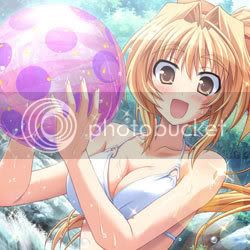 Personality: Clause is mostly clam and collected. Although, he is sometimes found by his colleges slacking off. Being one of the youngest members among the other older members, he often ventures off on his own. He often thinks about his wife, Lindia, who waits for him day and night. He loves his wife and doesn't hesitate in bringing her back a few samples of what he and his colleges find beneath the watery surface, located beneath their icy base in the Antarctic.

History: Clause started out as an ordinary college student at Huntington University. He was the type of guy who made it to class before hours and started work. Even while spending "late" nights with his wife Lindia, he still managed to keep a steady schedule. He walked into class and was stopped by his professor, Mrs. Nayomi. She had notified him that a group called "Task Force" had stopped by to see him.

Afterwards, she handed him a single sheet of paper. It had all his info on it and even info about his wife. Clause looked at the paper suspiciously. Everything fit perfectly. No one line was different from him, his wife, or their lifestyles. It was settled in his mind that he had to figure out who or what this force was. Clause thanked his teacher and bowed before looking at the paper again. There, at the bottom of the sheet, in the left hand corner, were the directions. In no time at all he ran out the the class, down the hall and out the main doors to his car.

He pulled off, away from the school and headed for the ferry, where he had his car transported. The base came into view an hour later. Now, it was time to find out what was going on.

Current Goal/Purpose: Clauses goal is to find out who or what the "Task Force" wants with him and his family.

His purpose for this is to protect his privacy and his wife, Lindia.

Outside the Task force he wears button down, long-sleeved t-shirts.
Inside the base, he wears a white and blue uniform, quite similar to that of an Eskimo. (Due to the freezing temperatures.)

Personality: Lacking. The subject seems unresponsive to complexities such as sarcasm and humor. Let it be noted that the subject shows what I can only assume is affection toward myself. The subject is attached to me, as if I am it's mother. The reason for this behavior is unclear as of yet, though it may have to do with my involvement in his discovery and revitalization.

History: [dd.mm.yyyy] 09.11.3856. Like the previous 53 subjects, 54 was discovered in a submerged building off the coast of the mainland, deep within the icy waters of the vast ocean. It's only been 12 years since our arrival in this solar system but already we've discovered life on several of its planets. This one is different though, considering the life we've found here is both humanoid and in a state of suspended animation via cryogenic freezing. 54 is the first of its kind to survive the awakening, at least for now. While it is currently incapable of speech, it seems to understand well enough several of our languages and it doesn't appear to be violent in nature. Several tests have already been done, some exuding interesting results such as the ability to withstand the biting temperature of the exterior air while the rest of us have to hide within the dome cities in order to survive. 54 is still a vast mystery to me, though I look forward to unraveling its secrets in the near future.

Personality: A quiet, yet eccentric, young man. He's usually not the first one to start up a conversation, but he will speak to you if you talk to him first.

History: Lee was born in the ice-sector of the "new world". This was the world of post-apocolypse. They had broken into sectors based on climate and height above sea-level (for example, Colorado became the one-mile sector). The people of this sector have adapted to the cold weather conditions, no longer having to wear warm clothing. While they can still get frostbite, they are much more tolerable to ice and snow.

Lee was one of the first children born into the 8th generation of ice-sector humans. In being so, he grew up with the education of someone born into a hierarchy. This is because the 8th generations would be the first people to leave the sectors they were born in to explore the rest of the world. None had ever left, for reasons unknown. Though Lee is convinced that something is just not right. Why only let the 8th generation leave? Why not any of the previous, or any of the future?

Also, being 8gen, Lee was taken from his parents upon birth, though they were allowed to visit. 8Gens were not supposed to recieve the distractions of a typical home like other children. They are elite, they are special.

Current Goal: His priority is to find out why their sending 8th gens out. His second priority is to prepare for the outside world by learning how to maneuver the submarines they will use to leave ice-sector. 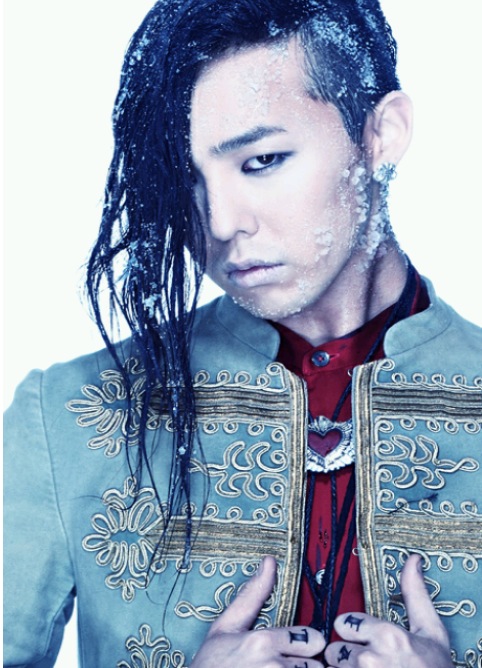