You are using an out of date browser. It may not display this or other websites correctly.
You should upgrade or use an alternative browser.
Added to Calendar: 01-21-21 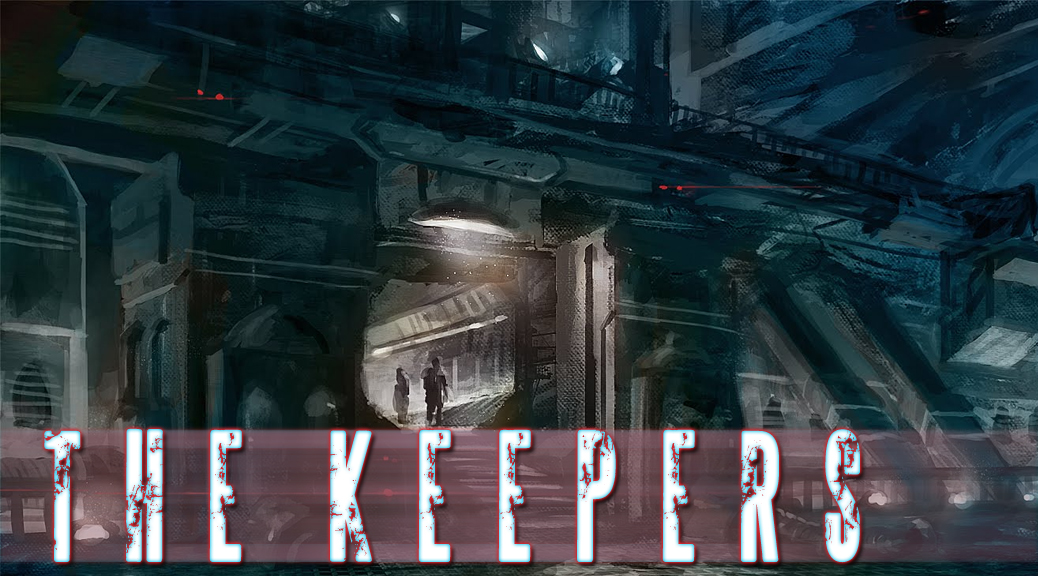 THE KEEPERS: CRISIS MODE
THURSDAY JANUARY 21ST @ 2PM - 5PM CENTRAL TIME​
The S.T.A.R.S. (Survival Transfer And Relocation Station) Project Colonizer ship has set out from Earth to find a new habitable planet. Because space travel has yet to be perfected by humans, it still takes hundreds of years before reaching new systems and galaxies. The majority of the occupants on board must be kept in a cryogenic sleep, only to be awakened when they reach a new world. These colonists are cared for by a small team of people that live out their lives simply for the sake of keeping the colonizer ship functional. Occasionally new people are awakened from the cryo-chambers to take over.

It’s been centuries since the colonizer has left Earth and it’s coming into the territory of inhabited space. A planet with the perfect conditions for human life is drawing closer. But something went terribly wrong. An unknown lifeform got into the ship and corrupted the cryochamber system, awakening the entire ship of a thousand colonizers before their time.

Now the Keepers must somehow keep a thousand people from panicking while the cryosystem is repaired... unaware that something alien still lurks on the ship.

WHAT: You are either one of the current generation of Keeper crew that keeps this ship running OR one of the newly awakened colonizers.

WHERE: Join us in the KEEPERS chat room. You'll find the link to our chats in the CHAT tab when it's time to play.

Name: Mihari Jirae
Age: 26
Gender: Female
Orientation: Bisexual
Profession: Engineer, Technoshaman
Bio: During the early era of Solar System travel, the crews of cycleships on long-haul Hohmann transfer orbits to the planets and Asteroid Belt adapted to permanent shipboard life as they brought crews and supplies to far-flung bases. They developed their own culture and customs, and came to call themselves the Cotu (Children of the Universe) Tribe. When humanity began launching interstellar voyages, the Cotu were in high demand as ship designers and Keepers, since they were already fully adapted to life in space.

Mihari's ancestors passed the Cotu ways down to her, and raised her to be a Keeper as they were. She holds her Ship to be sacred, and does all in her power to care for Her needs.

Personality: Mihari carries an air of mystery about her. For her, science, technology, magic, and spirituality are all intertwined, centered on her Ship, which she reveres as a living being.