2. Fully HALF of all children who grow up in bread-consuming households score below average on standardized tests.

3. In the 18th century, when virtually all bread was baked in the home, the average life expectancy was less than 50 years; infant mortality rates were unacceptably high; many women died in childbirth; and diseases such as typhoid, yellow fever, and influenza ravaged whole nations.

4. Every piece of bread you eat brings you nearer to death.

5. Bread is associated with all the major diseases of the body. For example, nearly all sick people have eaten bread. The effects are obviously cumulative:

6. Evidence points to the long-term effects of bread eating: Of all people born before 1839 who later dined on bread, there has been a 100% mortality rate.

7. Bread is made from a substance called "dough." It has been proven that as little as a teaspoon of dough can be used to suffocate a lab rat. The average American eats more bread than that in one day!

8. Primitive tribal societies that have no bread exhibit a low incidence of cancer, Alzheimer's, Parkinson's disease, and osteoporosis.

9. Bread has been proven to be addictive. Subjects deprived of bread and being fed only water begged for bread after as little as two days.

10. Bread is often a "gateway" food item, leading the user to "harder" items such as butter, jelly, peanut butter, and even cold cuts.

11. Bread has been proven to absorb water. Since the human body is more than 90 percent water, it follows that eating bread could lead to your body being taken over by this absorptive food product, turning you into a soggy, gooey bread-pudding person.

12. Newborn babies can choke on bread.

13. Bread is baked at temperatures as high as 400 degrees Fahrenheit! That kind of heat can kill an adult in less than one minute.

14. Most bread eaters are utterly unable to distinguish between significant scientific fact and meaningless statistical babbling.


In light of these frightening statistics, we propose the following bread restrictions:

1. No sale of bread to minors.

3. A 300 percent federal tax on all bread to pay for all the societal ills we might associate with bread.

4. No animal or human images, nor any primary colors (which may appeal to children) may be used to promote bread usage.

5. The establishment of "Bread-free" zones around schools.

(This announcement from HERE)

All about the bread.

And the general of the counter-revolutionary troops was called Cornyloaf.

Look it up. It's vaguely true.

I think I can hear my childhood dying...
N

Original poster
Man, that stuff is almost as bad as Dihydrogen Monoxide. 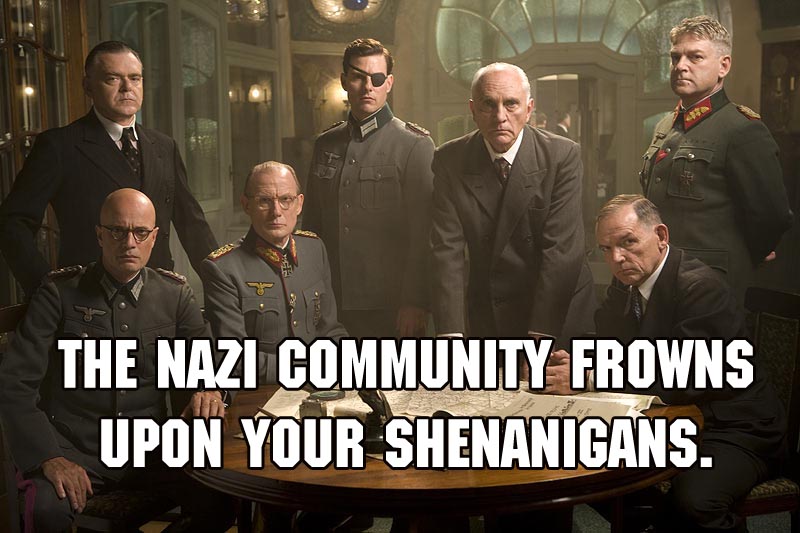 The Bread Cult is now out to get you Patty.
C 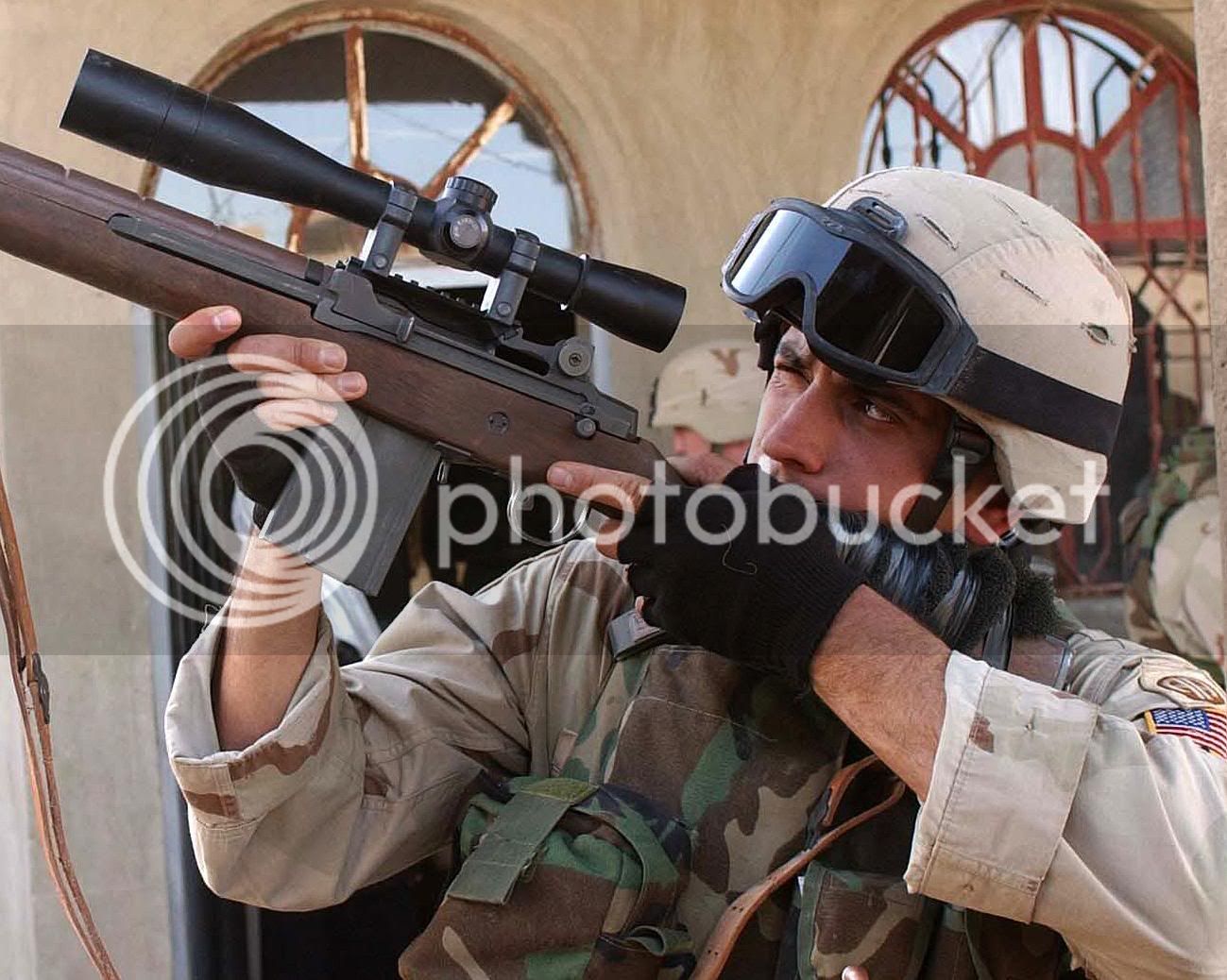 Enjoy having a bounty on your head.

Dihydrogen Monoxide is your friend.
D

Original poster
Where I come from, we eat lots of bread.

Where I come from, 700 people die each year, in bakery shoot outs.

Original poster
against this thread.
P

Original poster
THE FIRST STEP IS ADMITTING YOU HAVE A PROBLEM!

I admit to having a problem.

It's the existence of this thread.