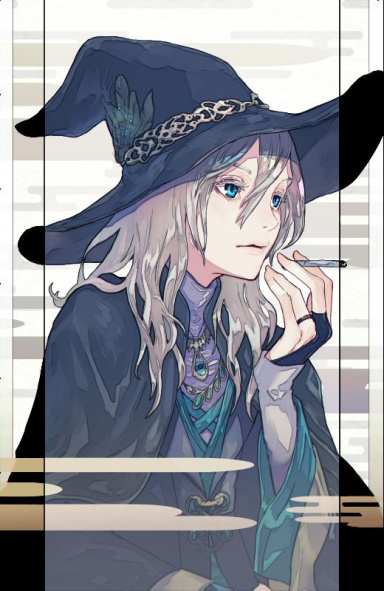 Jezebel Morganthe, standing at 5’7 in height, pale and thin, with long light brown hair pulled in a braid and bright purple-blue eyes with the appearance of a eighteen year old, laughed happily as the wind whipped her hair away from her face as she jumped from rooftop to rooftop of the human city not even twenty miles from the woods where her own demon city was hidden. The Lightning Demon waved as she sped past other demons hanging out, terrorizing humans or roof hopping like she was. Although they came here nightly, it was always such a rush to leave the Demonic City behind and go play in the human counterpart.


Scaring the few humans that stayed out after dark was fun, Jezebel thought, dropping to the street below, causing the pair of human girls that she landed in front of to shriek in fear before she jumped back up to the top of the next skyscraper, but she preferred roof hopping more than anything else. It gave her a chance to go fast and without having to hold back on her speed at all.

Jezebel was going so fast that her momentum nearly threw her off the building when she suddenly stopped; only years of practice stopped her from going over the edge and hitting the ground below. Not that it’d kill her, but it’d hurt like a bitch. Backing up a couple of paces, she turned to get a clearer look at what had made her stop.
Show hidden low quality content