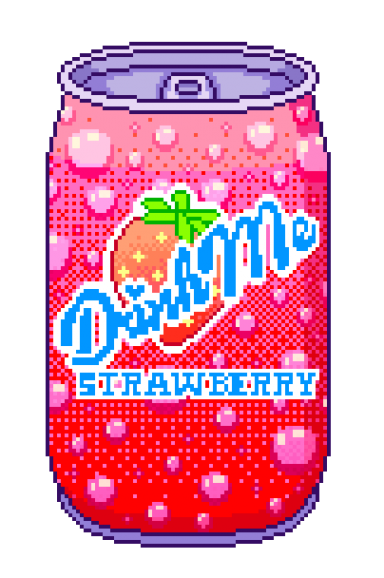 This is my naughty-free thread that will contain fandom plots only.

1) I only rp on the forums, so no E-Mail, Skype, or any other alternatives.
2) I need a partner that can post at least one paragraph, absolutely no one liners.
3) If your main posting style is first person, then we will not be compatible.
4) You must have decent literacy for me to understand, i'm not asking for masters, just do your best.
5) If you lose interest, need a break, etc, then tell me and I will understand. I will not bite, I promise.
6) You have an idea? Then drop it in Pm, I am more than willing to listen.
7) Iwaku rules applies.
8) We are here to have fun, and it shall be so!

A young girl fell from the sky, landing on Earth to warn Sonic and his friends that a threat is coming from her world. That threat is Sonic from another world, and she has a powerful object that he needs. She asked for Sonic's prime's help before it is too late, that the blue hero must fight himself.
Ashes of Angels
Resident Evil

Claire Redfield has been kidnapped, and woke up in a cell with no idea how she has gotten there. Unknown to her, she is a pawn of a grander scheme as an overseer places her into a new nightmare, and let her face someone she thought died a long time ago. Steve Burnside is very much alive, and she decides that she will free him from the Overseer and escape with the survivors intact.
Love is Snow Deep
SSX

Mac always has a crush on Kaori, everyone pretty much knows this truth...maybe except for Kaori herself. They have been friends for a long time, and Mac wishes to confess his feelings at last. A new SSX world tour is here, and this maybe his only chance to do it.
Infinite Light
Resident Evil

It has been a year since the events of RE4, and Ashley hasn't been the same since being kidnapped and almost used as a weapon. She has been having terrible nightmares and having trouble sleeping. In order to help her, she is sent to her mother's home in Quebec, and Leon decided to join her. It is the one place she thought that would put her at easy, as family means everything, but the family require something from her.
The Platinum Sun
Harry Potter

It has been 7 years since the battle of Hogwarts, and Draconia is a teacher of Hogwarts after her parents were murdered and her family home destroyed. This is the only place that she calls home, a safe place from the outside as there are those who are looking for the few former Death Eaters that escaped justice. Harry Potter is an auror, investigating an anti-dark wizard cult that are killing former Death Eaters with a magical artifact. It is believed that they are targeting Hogwarts next, so Harry decides to stay as Defense Against the Dark Arts Teacher in order to protect Draconia.
Soul Salvation
Soul Calibur

Sophitia Alexandria once again sets off on her mission to destroy Soul Edge, leaving her loved ones behind. Her younger sister, Cassandra decides to chase after her, wanting to convince her to go home so that she'll destroy the evil sword herself. On the way, she meets a knight named Siegfried that has a connection to the sword and decides to follow him in hopes of finding it and her sister.
Eyes of Heaven
Jojo's Bizarre Adventure

Legend told of two gemstones that unlocks the stairway to the heavens, one has been lost, but the other is found by the Speedwagon Foundation. Noriko Kakyion is given a special heirloom after the unexpected death of her parents, and that's when strange happenings began to occur around her. She was almost kidnapped, but is rescued by a friend name Jotaro, and both are now thrown into a world of wonder and danger.
Primal Fury
Dragon Ball Z

Goku and Chichi are newly weds, starting their lives together to make one happy family. Goku barely talks about his past, not telling her that he is an alien warrior who has abandoned his violent, war mongering ways. Unfortunately, the past come back to haunt him as Saiyans come to the planet looking for him. They seek to punish him for abandoning their crew, and will show him the meaning of pain, that is why Goku must protect the ones he loves at any cost.
Last edited: Wednesday at 11:37 AM