Ethina, a world filled with many unusual creatures with equally unusual powers. This world is ruled and worshiped by two immortal beasts. The Divine Brutum and the Umbra Brutum. These two tribes have been at peace for thousands of years, despite neither side showing love between each other. But times are now changing, Helios, alpha of the Divine Brutum wishes rid of the balance between light and dark. Wanting all the lands and the seas to be bathed in divine light, to be with, what he sees as, goodness. Now there is a rift between the Divine Tribe and the Umbra Tribe, as well as the mortal creatures who dwell on Ethina. Will there ever be peace and balance again? 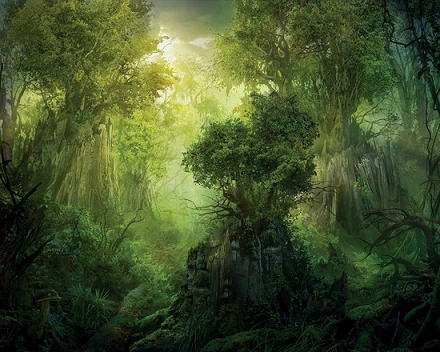 ​
Brutum: Brutums are creatures who look to be hybrids of mundane animals or plants with magical powers. 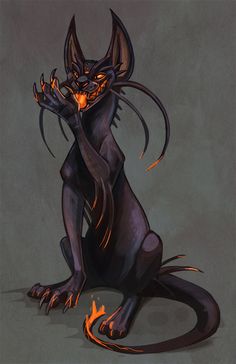 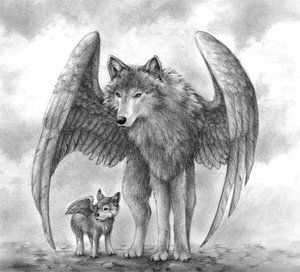 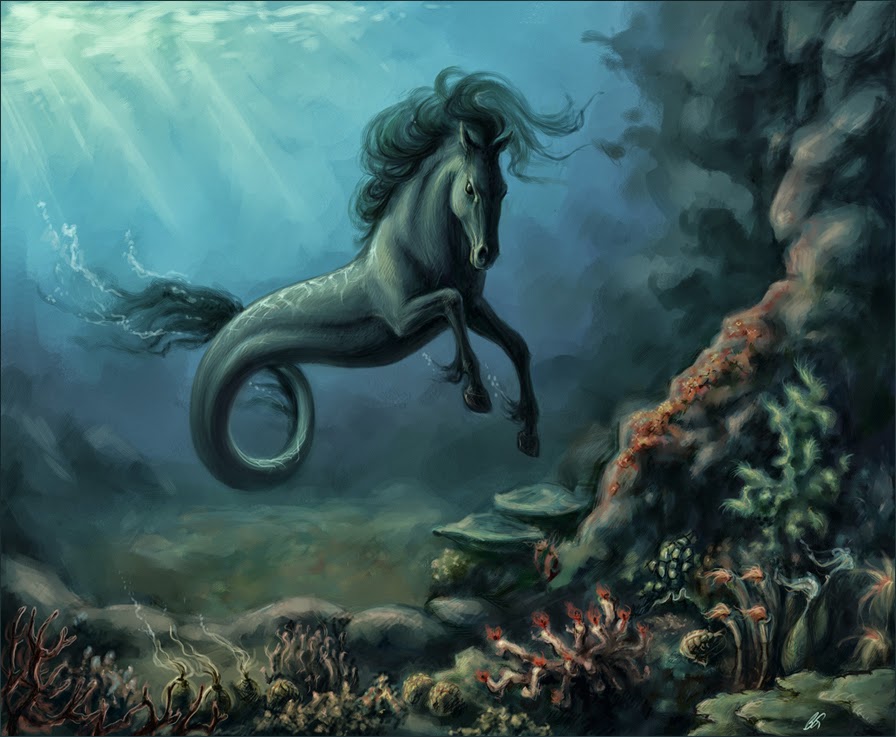 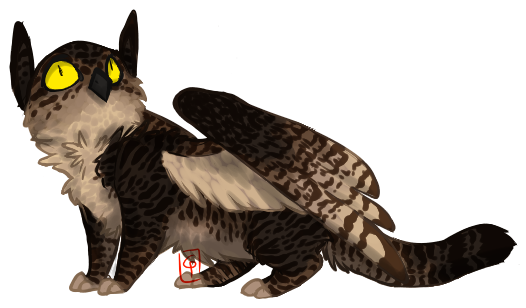 Divine Brutum: A god-like species of creatures who have the power of light along with most other powers, with the exception of dark magic. These Brutums are worshiped by some Terreus Brutum.

Umbra Brutum: Divine Brutums counterpart. This species has the power of darkness with most other powers, with the exception of light magic. These Brutums are worshiped by some Terreus Brutum.

Terreus Brutum: Brutums who are born with one (and only one) particular magical skill, unlike the Divine and Umbra Brutums, they are not immortal. They can, however become immortal (either a Divine Brutum or Umbra Brutum) after death.

Cursed Brutum: A Brutum offspring with one parent being a Divine Brutum and other parent being Umbra Brutum. They are given the powers of light and dark, but no other powers.

Purgatoras: Brutum offspring with one parent being one of the two immortal Brutum (Divine or Umbra) and the other being a Terreus Brutum.

Portals: Portals are gateways between realms. They appear at random in random places and can be rather hard to find. Divine and Umbra Brutums, do not need portals to travel from realm to realm.

Holy Realm: The realm above the world Ethina, this is where the Divine Tribe and any Divine Brutum live. It is made up of light with rainbow tinted trees and grass during the day, and during the night it becomes a place full of stars and galaxies. 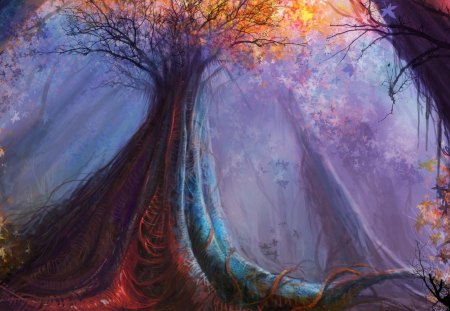 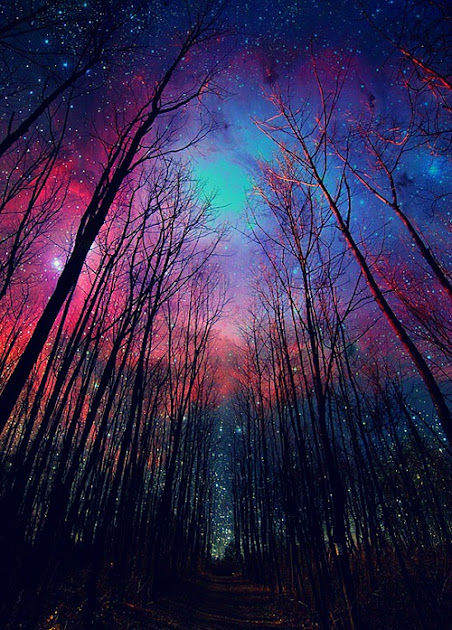 Caligo Realm: The realm below Ethina. A black, misty forest that never truly sees the sun. The nights are dark and ominous while the “mornings” are not truly mornings at all, but a still, grey dawns. 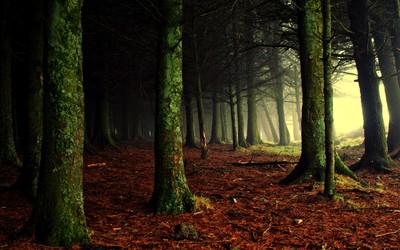 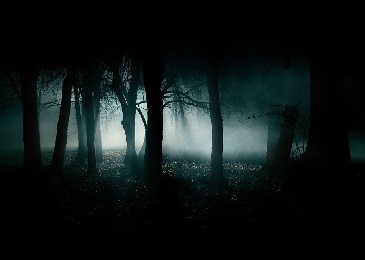