Original poster
The whole idea of this Roleplay is to create the story as we go. First it begins with the great grandchildren of the original heroes and villains. Everyday life is basically normal until one by one they start finding their ancestors suits. Once wearing them the suits, the knowledge and personality of their ancestors take hold on the grandchild. They then start commiting or stopping crimes on the streets. The civilians of Gotham think the original Heroes or villains have returned. Over time the new technology of the year starts to be added on to the old suits. The grandchildren making the suit their own.

(The suits of the originals stay the same for the first time they use it. Then you can change it during the Rp, but do still include it into their Bio's. New heroes or villains can be added to this it does not all have to be the characters from batman.)

(Without head phones and skull in hair)

Personality: Quiet, thinks things over way too much. Fear has become a strong interest with him. Knows a lot about chemicals and the way the mind works.

Personality: Demanding, Controlling, "Leave no man Behind" Mindset, Relies on his Instincts

New Costume: Same as Above but with Extendable wings on his back, and the blue parts light up.
Personality: Daredevil, Quicksilver, Loud, Nominative
N

Original poster
Will anyone else join?


I should have everything by the weekend. *reserves this spot*
N

Personality:Evil, crazy maniac,he is on whichever side he decides
and he doesnt have that one rule.

i hope it doesnt mater that he is batman
J 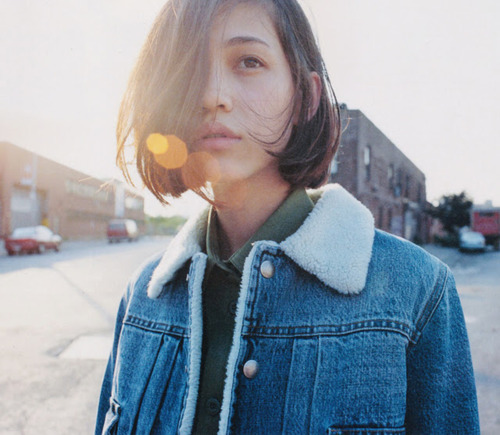 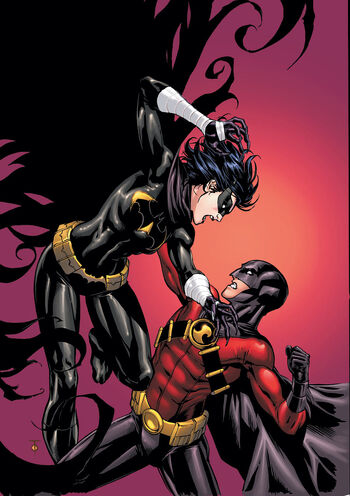 Name: Black Bat
Old Costume: Shown in picture. I don't want to change anything about it.
Personality: Black Bat is quieter due to the fact that she has a slight speech impediment. She was trained to kill ever since she was a child and is ruthless.
O

Original poster
I am friends with Nograd. He is currently busy so I will be supervising this until he is back. Tjlo: You can't be evil, you inherit your Heroes mindset.
justonefish: You're good with me, I'll ask Nograd what he thinks. :)
J

@TJlo: if you're looking for an antihero sort of character, I'd suggest the Red Hood. He was a former Robin who was killed by Joker. Then after his resurrection, he became Red Hood. He tries to wipe Gotham of all crime through illegal means. If you wanna know more about him look up Jason Todd cause the Joker was also known as the Red Hood in alternate universes.
N

Um so I know Black Bat isn't a very well known batman character since she's only seen in the comics so is it ok if I have her as my persona? Or would you rather have the more well-known characters taken first?
N

Original poster
Any character can be used. Just in case people dont know who she is you could put info on her first. Its up to you.
N

Original poster
Just so everyone knows i will be waiting for at least one more character. If one does not come then i will start the roleplay without and then later they can join. You are not the hero/ villains mind set until you put on the old costume. How you find these costumes are up to you. Over time you then can update your costume to how your pictures look like. Something that would be interesting is if all the normal people know eachother without costumes. Yet have no idea who the other heroes/ villains.
Show hidden low quality content
You must log in or register to reply here.
Share:
Reddit Pinterest Tumblr WhatsApp Email Share Link
Top Bottom