Rumor has it there's a dragon about...where as one country would risk it all to save such a treasure, the other will take everything as greed has poisoned their Kingdom. Who will survive this war?


A country surrounded by mountains, fog and snow. They have stuck to the old way of the land; known for their magic that many believe is a gift from their Goddess. There have been rumors running around town of dragons lurking in the highest mountain far to the east, Leandra . The country is made up mostly of country folk, blacksmiths, mages and hunters. They are not known for their military force.

Hilrandra is currently ruled by its first Queen in over a century. Queen Ai'leen has always been a frail thing since birth and is known for her silky white hair and unusual white eyes, Ai'leen is considered a rare beauty and sought by many. She is kind and many say wiser then her years being a mere twenty-three. With the unperceived death of her parents, Edwin and Evelyn, Aileen has been forced to rule over the past two years.

They serve the Sky Goddess, Azura. Their personal belief is she is the creator of life which has resulted in the common phrase, Azura within you, meaning Azura lives inside of you. There are other various Gods/Goddess however they take a backseat to Azura.

There are four major mountains of interest; Leandra, Nova Dame, Azura’s nest and the Sentinel. There have been rumors of dragons hiding within Leandra due to the raids within Emerald city. Nova Dame has been a host for Outlaws, bandits and the likes however no one has ever been able to find the entrance to eradicate these criminals. Azura’s nest is said to be the point of all life as it has a gaping hole in its center which is home to the tallest tree known to man called Ansam. The Sentinel is the main entrance to Hilrandra. A large iron gate was built thousands of years ago and has constant guard over it in the event of a threat however, this has become a second line of defense due to the creation of airships.

They are normally fair skinned people who live in forests and mountainous terrain save for the few who managed to find land worth farming and the few but rare port towns. They are known for their simplicity in dressing and hairstyle. Even the Queen dawns very little jewelry or silks however she is known as royalty due to white tattoos placed on her face.

The castle is called Eirabella which means beautiful snow. Eirabella is deep within the mountains, surrounded by snow unlike the rest of Hilrandra. The castle was built over hot springs which keeps it warm against the cold. Their emblem is a white dragon.


Alastriona - The Kingdom's most prized ship, made out of iron, steel and various metals. This ship runs on steam and is heavily equipped despite it's appearance. From the outside this piece looks like a traveling vessel and not a warship.

A Kingdom built on the blood and bones of dragons. The only signs of dragons being the crystallized forms of their souls used to power the Kingdom as well as the warships. It is fairly rare to come across one of these. This place is filled with soldiers, thinkers, scholars, builders and money. Of course they have their fair share of poor like most countries.

Their castle is called Æðelstan meaning Noble Stone which ironically is false. The Castle was made out of the bones of the oldest Dragon around whose name has been lost with time. From the outside, a green crystal gives power to the city (This would be bigger than the blue whale). It resides on a floating island called The Mount, which is chained to the land beneath it. Their emblem is a red lion.

Æðelstan has been ruled by Leonard IV for over twenty years. He has been married to Opehlia (who is more then half his age) for over a year. She is a blue eyed lass with curly red hair while he is a man filling in his salt and peppered hair with matching coal eyes. News of the Queen’s pregnancy has caused a bit of a stir among the people. While rumors spread of the King's greed and want for Snow Queen and her Kingdom.

The old Gods have long since been dead to these people. They rely heavily on science and technology (there have been rumors of robot men running about however the Kingdom has denied such claims).

What do the people of Emerald city look like?

They come in various colors, forms and the likes due to their advancement. It is a violent country that relies heavily on slaves and merchandise. They are also known for bullying other countries with their military might and lack the ability to perform magic. Their main use of weapons is science, guns and swords. Their nobility are fat and greedy, residing on an island just below The Mount while the poor starve on ground. The terrain is surrounded by a large and harsh desert leaving the poor folk looking for creative ways to find water and other resources.

An ocean lies far to the south.

The council – This consists of four men and one woman. They advise King Leonard and have done so since he was a child. More info will be gathered on them as we progress.
The Elite Seven – Seven of the most highly trained men guard the King. They wear red and white armor as a sign of their status. Many people respect and aspire to be like these men.

Ezechiel - A hardened ship made out of the carcass of the largest dragon they could find. It runs on crystals and has a few secrets that aren't worth mentioning right now.


Please note that ANY airships must be approved by me if you're to be involved with Flight. Airships are meant for Castles and war. If you are not authorized to own an airship (Yes, there are licenses and all that paper work) then you are considered a thief and therefore wanted. Yes, this means even if you made the airship with your own bloodied hands (although, most people would be incapable of making such work so airships would always be considered property of the Lord no matter who made it), you would be considered a thief and everything will be taken from you. In some rare cases, this includes your life. :D

The Packers - A vicious group of bandits filled with murderers, thieves and hardcore criminals. They steal your wives, eat your children and take your pants or so they say. Who knows? No one has ever lived to tell the tale. Their captain is called The Black Sin but no one has ever seen this person's face. Be it a man or a woman? What can I say. They ride a ship called The Gale marred in black with the matching dreary cloth!

Mesh-Fin - A group of Sky Pirates who dream of living in the skies freely. They have great faith in...well, treasure. This group contains various amounts of rift raft, orphans, runaways and the likes. Their captain is the ever so dashing, Marlo the great. Yes, he refers to himself as "The great." Their ship is called The singing starlit and well, maybe you should ask Marlo about the name. It's a dashing blue.

The Nine Eyes- A group of mercenaries for hire. They are also known for their extremely loose fingers and quick tongue. They, unlike most mercenaries, are loyal to money. They of course, have a small ship named Loliyak. It's a deep shade of purple.


It would be nice if we can split into different groups so that everyone has a chance at being creative with their characters and no one is holding up everyone.. So there will be a group in Hilrandra and another in Emerald.

YOU ARE NOT REQUIRED TO POST EVERY DAY/HOUR. And don't expect anyone to do such because sometimes we get in a rut and need some time to get something in.

I also strongly encourage creativity. Please keep in mind that you really don't have to ask me if you can do this or that (Unless it's something really outrages like killing the King. << Those are no-nos) and the reason being? This isn't my story, it is ours. I want your ideas, suggestions, comments and all of that to make this fun for everyone. We should work together to make this awesome. <3

Also, something I love? Post collaborations! YES! You are free to write scenes with another person in order to move things along. You can use www.titanpad.com and it's a great way to make things flow nicely! Please, I encourage you to use it.

[A quick question: is there magic of any sort in this universe? And if so, how is it viewed by the masses?]

Yes. Hilrandra is a country where magic flourishes. Emerald City, not so much. A magic user is more likely to be caught by a slave trader and sold off.

Current location: Due to a few misunderstandings, he is in a prison cell in the Emerald City.

Rank/Role: A member of the Arcane Order, a neutral organization of warrior/spellcaster hybrids dedicated to resolving conflicts and combating the monster hordes.

Endymion in his combat gear. 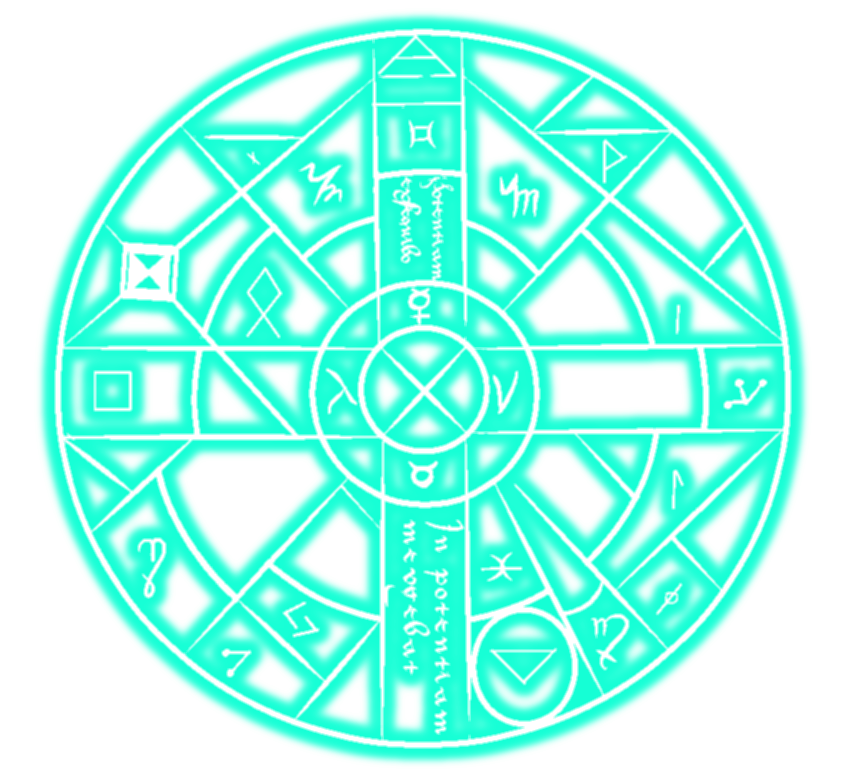 Current location: Due to a few misunderstandings, he is in a prison cell in the Emerald City.

Rank/Role: A member of the Arcane Order, a neutral organization of warrior/spellcaster hybrids dedicated to resolving conflicts and combating the monster hordes.

Okay I'm just waiting to see if we get another person or two interested :o
Show hidden low quality content