A stroll through insanity

Original poster
The streets were empty, houses abandoned, their doors opened out into the streets with unlit hallways like gaping maws accompanied by the empty soulless eyes that formed the windows. This one vibrant town was nothing more than a ghost town now, not event he spirits of the restless dead found the place worth of their presence. It was as if one day, the world had forgotten about the place altogether and had pushed it to the recesses of it's collective mind to collect dust like a broken toy in the attic.

And yet, there was one figure to be found on these empty streets. A man (or was it a puppy?) strolled alongside the houses with the confidence of someone who's used to being on his own. Where he walked, footprints (or were they paw-prints?) appeared in the dirt and dust that caked the untraveled roads. They were the only recent ones that he could see, but that wasn't his main concern. This place had lost it's power, it's attractiveness to people and worse, it had lost it's leader.

Myrnodyn grinned wickedly. At one point in the past, he would have proclaimed himself the new ruler and become ruler over essentially nothing until someone actually stepped up to replace him. Not this time though. This time he was looking for a man. A legendary man who had shaped this world to his liking in his age of power. With crimson clothes and growling motorcycle, he had ruled it's people, a mad and yet brilliant man. Alas, as his power waned so did his people, so this empty shell was all that remained.

"Where the fuck is Paorou at." The moderator, officer of the law in Iwaku proper, mused. "Has he finally given up?"

Zypher, a gaggle of giggling Japanese girls in tow, was busy hammering boards up on the doorways and windows of the asylum streets. Noticing Myrn approaching he quickly ushered his princesses inside the building and approached the puppy. "He's not here you know. He won't be coming back. This place is closing down under orders of upper management." Zypher nodded, resting the hammer over his shoulder.

He looked up and down the empty streets, hearing the giggling and chatter of his girls he shrugged. "Although I suppose if you wander long enough the ghost of insanity past might appear and return to his trolling ways, but directed at you. I suppose that's the risk you run!" Zypher laughed loudly, turning on his heel and walking back to his task and his girls. "Kago-Chan! Come on!" He cried to the girls again. 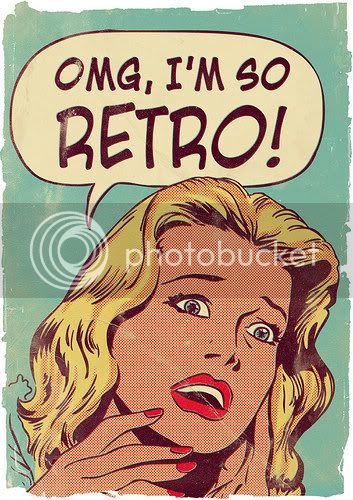 
THIS IS THE OPENING SONG FOR THIS THREAD
S