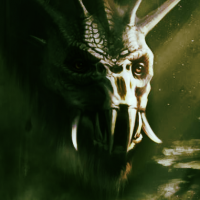 I'll keep it brief and simple: The Beast of Lores is back, seeking those who would be willing to join him on a journey to develop a fantasy world that harkens back to classical, traditional media. A generic elemental table of Light, Fire, Water, Earth, Air, and Dark; Spellcraft utilizing a classic: Words of Power - > Incantation, Runes - > Sigils, and WsoP + Runes - > Glyphs; Celtic, Japanese, and other mythos are involved in their own ways, a relatively-grounded or magical spin that may or may not hold true to the real-world counterparts; an assortment of races that may come from aforementioned mythos, perhaps exceeding thirty in number, ranging from generic elves and humans to more unique, if considerably inspired, things such as Rauths(demons of blood and darkness); and more. I've been slowly developing a map for such a thing, and will be dealing with multi-planar elements and various levels of magic. I've already many ideas and basis for several things, such as a culture of elves being that of traditional European folklore flavor with an emphasis on Fae with the Japanese importance of ceremony and purity, and Tolkien-esque origins, as in a corruption of something, for races such as orcs or trolls.

It's been so long since I tried to hook folks into something. Hopefully, all of this sounds interesting enough! If you are, just let me know. I'm making a discord server for this effort. T

Edit: Of course, this is for RP! If anyone was wondering its purpose, of course. Also, I have a bunch of artwork I gathered to help illustrate what sort of world I'd hope to achieve, so that should help.

The Map(Disclaimer: This is purely landmass design and material for positioning and duct-taping together, rather than their designated positions and the like. It's going to take time for me to get things to a point where I can officially sort them into positions on the canvas! Things need resizing and tedious cropping and combining, after all.) 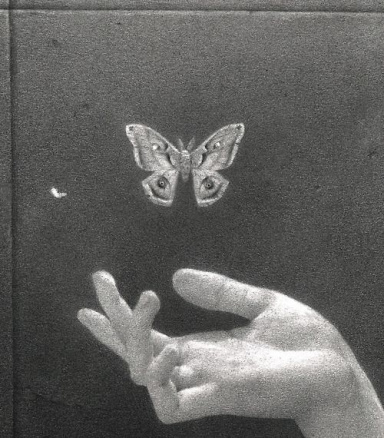 Ooh I'd be down to do this!
Reactions: Beast of Lores

Certainly sounds fun! count me in.
Reactions: UnknownAras and Beast of Lores

I’m In.
Reactions: UnknownAras and Beast of Lores

@Ur Degaton @EddiEddi @UnknownAras
Hello! I just wanted to let you three know the server is made.