A love story between the dance floor and the mosh pit...

Original poster
I'm banking on the interesting title hopefully catching some eyes. If not, then I guess I'm out of luck.

Anyway, I'm looking for some specifics for an 1 x 1 RP that I later intend to take inspiration from in some future creative works. The work in question involves a very in-depth universe, full of characters of my own creation. The universe itself has some pretty complex rules, so anyone who's willing to answer this call will need a bit of a briefing before we can jump into this.

The basic plot that I want to do involves two characters.

One of them is Michael Kay. He's a teenager who has a serious obsession with the 1970's, disco and related things like that. You might be able to get a little idea of his character from my avatar, but luckily I have a reference picture of him. 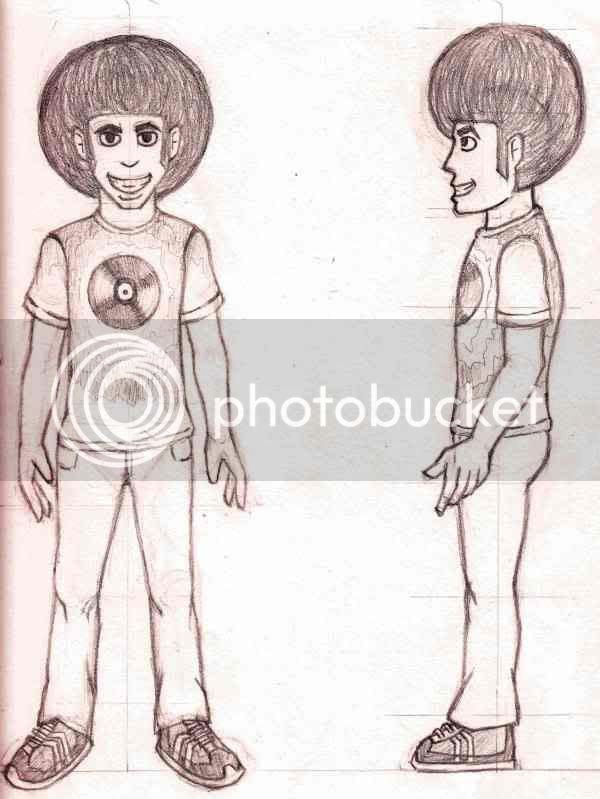 As for his character, he's really oblivious, clumsy, and overall a bit naive. I intend to play him.

The second character is a girl about the same age named Kim Ramone. She's a punk rocker chick who blurs the line between new age punk and classic '70's and '80's punk. A reference for her can be found below. 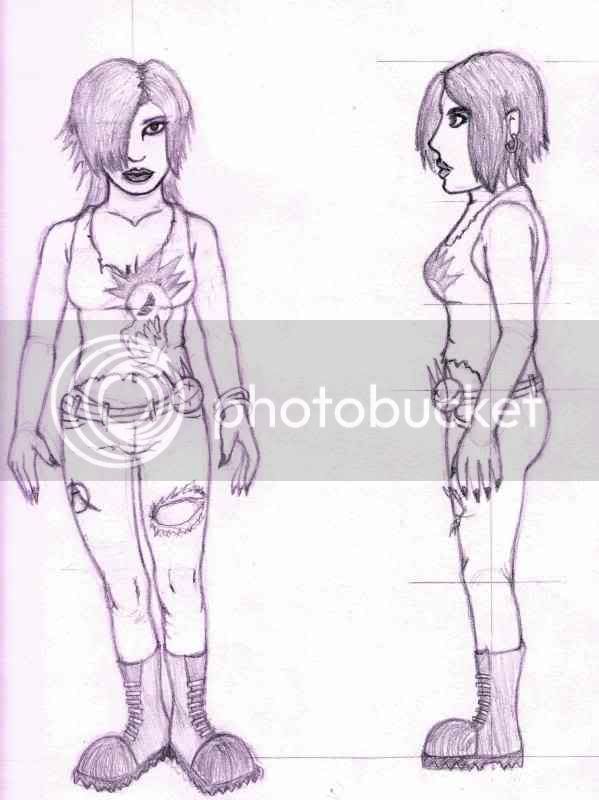 As for her character, in simple terms, she is an angry bitch. She has a very short temper, complains a lot, and actually relishes getting into fist fights and causing people pain. She has a reason for all this related to her past, but it's safe to say her and Michael won't be getting along for awhile, but yes, they will eventually fall in love with one another.

I'd like to have Kim played by a female. Since this is a vast universe with a lot of background story, there will be other characters, and I'll play them also, unless someone expresses a real interest in playing certain ones. I'm totally open to that.

So here's what I'm looking for in a potential partner...

1: Be a competent writer. I don't imagine that being hard, and I hope I'm not asking too much.

2. Be willing to delve into the universe that Michael and Kim exist in, which involves music-based superpowers and alternate history. It's something I treasure very dearly and I'd like to RP with someone who takes the time to be familiar with it. Here's a link to a very in-depth description of my original universe. Hopefully it will catch some interest...

3. Be willing to go into some adult and mature themes. Nothing beyond really PG-13 though.

4. Be willing to be dedicated. I will write with a passion as long as you do. Believe me.

5. These little things might help: familiarity with both oldschool and new punk rock music (The Ramones, Anti-Flag, SUM 41, the works...), have some experience playing extremely bitchy characters, and also have the ability to inject some life and different perspective into a character.

Basically, I want to have some real fun with this and make a great romance/action story. I've got plenty of imagination.