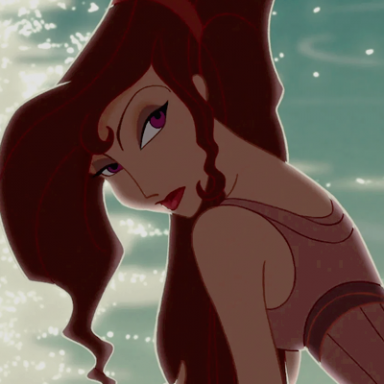 Online Availability
I babysit, so my activity is sporadic, but I will let you know when I will not be avaliable.

INTRODUCTION
hello! my name is maycie, but you can call me whatever you want. i literally have no preference on what people call me. i'm 19, not actually when i'm posting this, but my birthday is literally this sunday coming up, so i'm saying i'm 19. i am one of the many transfers from feralfront, so i have very few threads here [i literally only have one roleplay and then my character index] so i would love to roleplay with both old friends and new friends. i do want to warn everyone though, i am a major chatterbox and i love talking to the people who roleplay with me!

RULES OR WHAATEVER
1. i would prefer to roleplay with people who can post a minimum of two paragraphs. usually my posts are anywhere between 4-10 paragraphs, sometimes more, sometimes less depending on my muse and what my partner gives me to work with.
2. i don't really care much for activity as long as you post at least once a week or a couple times a week. i mostly work he night shift at work, from 4pm to 10pm or 12am sometimes, so i am mostly on in the mornings. i do check my notifications every morning, so i will more than likely see your post and read it and then get on to reply a few hours later.
3. i don't care if you want to roleplay smut, as long as it's not like in every single post. other than that, i don't care!
4. i still have no frickin' clue how this site works, so i may need some help navigating my way around. this isn't even a rule, i just put it here because i literally just thought of it as i was typing.

THE GOOD STUFF
i do have some ideas of my own for those who want to know any of them.
some things that interest me is:

- gxb, gxg, bxb [i cannot play males for the life of me unless it's bxb]
- medieval type plots [love these soooo much!!!]
- supernatural [not the tv show, unfortunately but if you're into it, then we can work out a plot because i do actually love the show too.]
- fantasy
- college/high school
- faking dating and/or arrange marriages
- non-romantic/platonic/family relationships
- literally just ask me about anything you like, i'm will to expand as well. 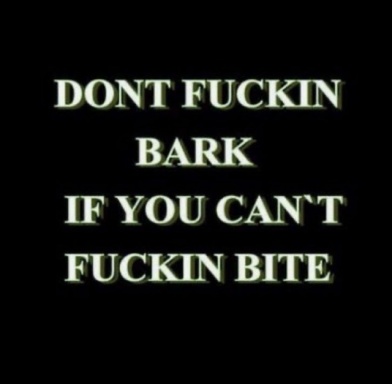 Hey! I'd love to do a BxB roleplay with you! I'm pretty much a sucker for everything you have listed to be absolutely honest! If you have anything in particular you've been craving, let me know!
Show hidden low quality content
You must log in or register to reply here.
Share:
Reddit Pinterest Tumblr WhatsApp Email Link
Top Bottom