Zanaev-Robinson Corporation seeks temporary security for top-secret off-planet operations. Applicants must have combat experience, be of stable mental and physical health(as determined by company physicians), have no outstanding warrants any planet, have not been convicted or accused of war crimes or excessive force. Records must show level-headedness and ability to follow orders. Applicants with medical, piloting, or mechanical combat experience preferred. Pilots must be qualified for common military ground and aerial transports. Spacecraft piloting qualifications not necessary. Mechanics must be qualified to work on prefab base components and aforementioned ground and aerial military transports. Small personal effects allowed(summary must be provided to Zanaev-Robinson for inventory purposes). Personal sidearms are permitted(ammunition will not be provided by Zanaev-Robinson Corporation), larger weapon will be provided by Zanaev-Robinson Corporation. Details of the operation will be disclosed en route to the destination. Duration of the mission is estimated between two weeks and three months without direct Earth contact. See attached Application.
Click to expand...

Zanaev-Robinson Corporation seeks qualified consultants for on-site research and exploration. Field research experience preferred. Study of Linguistics, engineering, biology, and/or anthropology needed. Must be able to research on site, with limited resources. All material will be submitted to Zanaev-Robinson for review. Independent publication will be punished under the harshest extent of the law. Details of the operation will be disclosed en route to the destination. Duration of the mission is estimated between two weeks and three months without direct Earth contact. See attached Application.
Click to expand...

Approximately two years ago (2.2 Standard Earth Years), a deep-space probe launched by Zanaev-Robinson Corporation (hereafter ZRC) returned a positive reading for a stable planetary body, system not recorded on any charts, believed to be the result of a nebula between Earth and the planet (Officially ZRC-5251972). It was further determined to be within the range of ZRC-owned jump gates. Automated missions were launched to build a return jump gate in orbit around 5251972. Satellites were put into orbit, gathering weather, topography, and positioning data for future surveys. Over the next year, four rovers began to map out surface details and six atmosphere probes returned samples. Atmosphere was found capable of supporting long-term habitation, no harmful microbes detected. Rover data indicated anomalous structures on the planet, apparently made by intelligent life. No such life was noted by probes, samples, or satellites. Planet was tentatively declared uninhabited. Automated missions began delivering and doing basic assembly of base components to support a manned mission. On-site personnel were chosen(Ed. See attached profiles) from ZRC staff and sent to finish assembly and prepare the base for the exploration mission: Dover Harrison, June Hopkinsville, and Peter Loveland. Mission goals are to explore the anomalous structures for signs of life or civilization, catalog all information regarding said life or civilization, and determine if anything present will provide an economic benefit to ZRC.
Click to expand...

Full (legal) name: Peter H. Loveland
Age in Standard Earth Years: 28
Planet of origin: Earth
ZRC History: Interned with ZRC at 17 years of age. Hired at 18 in the security department, applied for and was accepted into special services department, protecting ZRC personnel and property in hazardous situations. Accepted into the 5251972 team to lead operations after the decision was made to launch the mission. He has spent a month on-site with the rest of the base team, acclimating himself with the ground situation. Assigned to bring in the exploration team.
Medical, Mechanical, and/or Piloting experience?: Qualified on ground, air, and space transports.
Personal sidearm: Mission issue, with optional underbarrel launcher.
Personal effects: Personal tablet computer, clothes, and personal watch.
Recent picture: 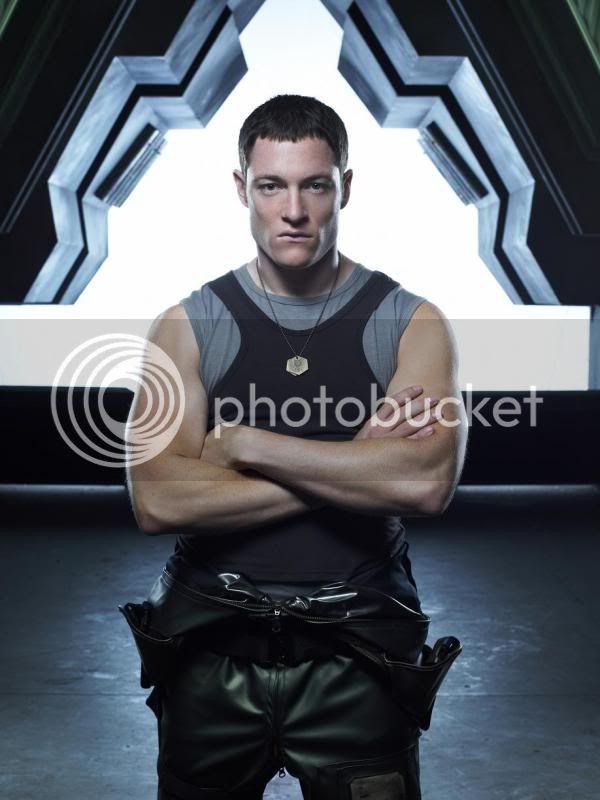 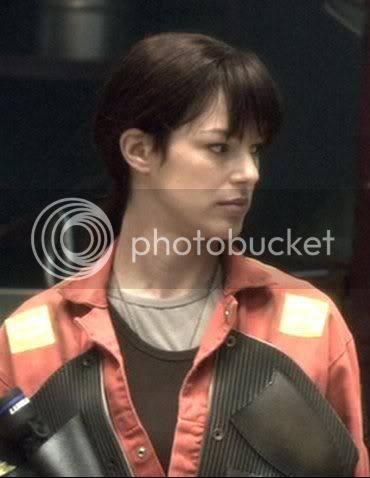 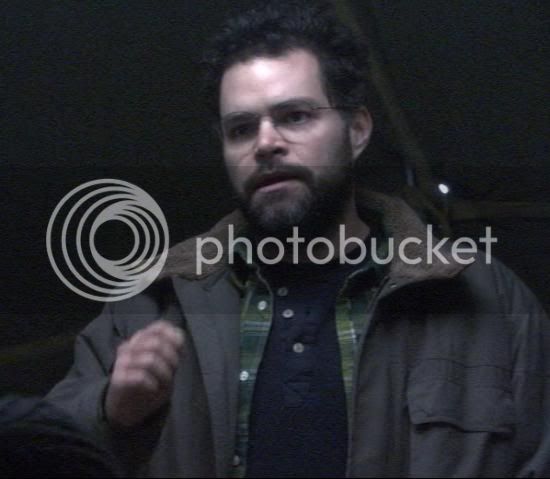