Your Weapon of Choice!

Original poster
YOUR WEAPON OF CHOICE!

If it came down to it and you had to defend yourself or go on the offensive, what weapon would you use? Are you a long ranged person? Or more of a stabby knife person? Something large with lasers and beams? Or something an average handy dandy hand gun?

Post a picture of your bad ass weapon and tell why you like it so much! What makes it the weapon for you!​
K

Original poster
Words because nothin' makes a bitch cut that artery deeper, make that asshole feel that cold shiver of shame colder or a douche get that stomach pit roiling harder than that.

Original poster
Because if you run out of bullets, you'll make them wish you hadn't >:D

Original poster
My weapon of choice is to de-pantz the enemy!

And then why they are stunned with humiliation, I'll deliver the final blow ^.^

Trench Knife with the skull cracker!

Boomshot from Gears of Wear

oh and Recurve Bows of course.

There's no feeling like scoring that perfect headshot. My weapon of choice? The sniper rifle, baby!

Nice catch- *puts on shades* -with your face.
S

There's no feeling like scoring that perfect headshot. My weapon of choice? The sniper rifle, baby!

Nice catch- *puts on shades* -with your face.
Click to expand...

We need to play a FPS game together some time!

Haha, I didn't think my sniper rifle post would be so popular :P

I agree completely with us having to play a FPS together some time. That would be awesome ^^
T

Original poster
Every situation demands a different weapon from the others, while one can pick a weapon that may be effective in a majority of situations, you ultimately run into the proverbial wall after a time due to your weapon's limitations. In the end it comes down to what are you willing to be weak and strong in?

Firearms or long ranged weapons inevitably run out of ammunition, which leaves you with only half the weapon. Of course there are weapons that can double as close ranged weapons, but if you're in a long ranged fight that isn't ideal.

Close range weapons don't run out of ammo, but rely on your ability to continue using them. And what if your opponents are using long ranged weapons or there are more of them to use their close ranged weapons?

There are other things to consider as well, is your proficiency enough? Is your ammo sufficient to deal with the enemy? Is your close range weapon enough to maximize any weaknesses in your opponent and further, can you capitalize on those weaknesses?

There are many variables to consider and one must also consider the situation as a whole. It would also benefit one to consider how they can shape their environment to maximize the effectiveness of their weapon versus their opponent. Ultimately it comes down to the situation and having simply one weapon would not do and carrying too many could also inhibit your abilities.

Lastly, as some have suggested, you could use your words, but if someone doesn't care/is too stupid/or slaps you a good one in the mouth, that also is rendered useless. Though that is a good overall weapon as even Satan was noted as dangerous should he be allowed to speak.

It really does depending the situation.

However, no matter the sitution, explosive always to have some sort of impact.

Original poster
An axe, because fuck your armor. And also because I AM THE EIGHT-FOLD PATH. BLOOD FOR THE BLOOD GOD!

Not only does my victim get punched across the room, he's also filled with lead!

And the humble lasgun, because it's reliable and can do a lot of things.
F

Hand and a half sword, because although Japanese weapons are forged instead of pressed, these fine European weapons get the job done juuuuuuuuuuust fine. Also, not a weeb.
A

If that doesn't work:
<img src="http://public.sn2.livefilestore.com/y1pl1sPswfb4UiyZzaYrHx76Rek5Xpvfs8qg0w-4czF51B9KFaYp7slZ6ytydVtEvtw2Y_Csx74BOjz3aVFXaAsQQ/trident.gif">
A 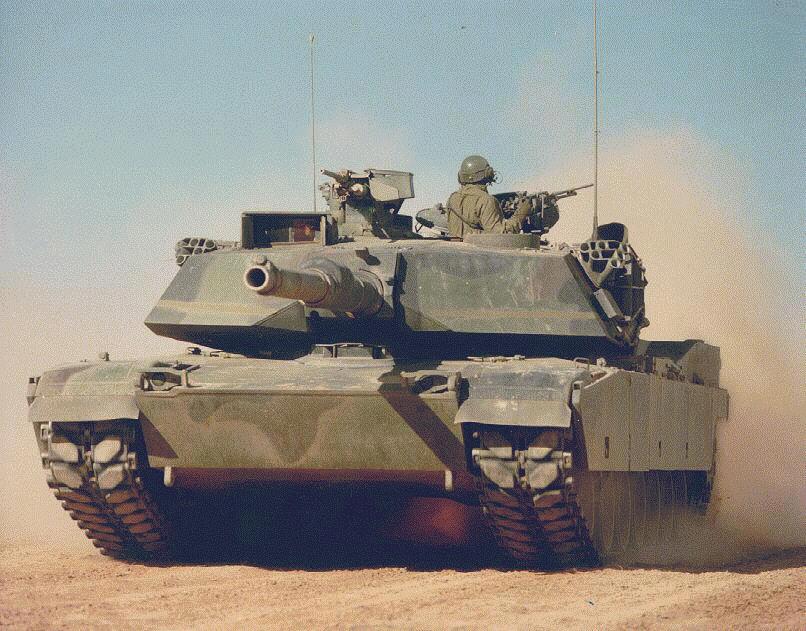 Depending on the range... and what I'm up against. I'd most likely go with what I'm used to using.