ROLEPLAY Your best or most favorite creepy scenes in your roleplays!


Some of you got these longass 500 posts 50 page threads and there HAS to be some juicy horror, thriller, suspense, SCARY scenes in there right? You gotta have at least one for the drama!

Tell me about your awesome SPOOKY SCARY MOMENTS IN YOUR RPS! Bonus points if you can link me to the thread to read, or copy-pasta a snippit so I can enjoy it with ease! 8D 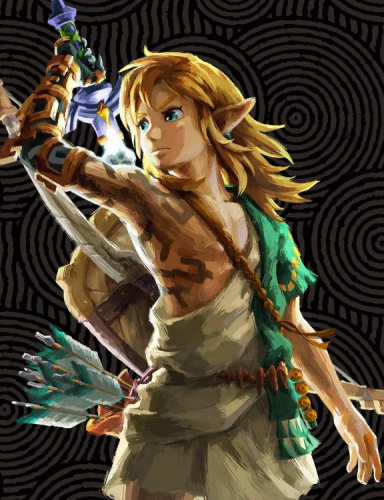 Unfortunately, this RP is long gone, but I once played a demon character that blended in with society by pretending to be a cop. He'd consume both souls and people-meat too.

Anyway, It's been a long time since I wrote this scene, but I think the other player's character might've witnessed mine chowing down on homeless dude. I described in a way so gruesome that I think I really outdid myself. Just striking, before slowly taking this guy apart and my character being picky and eating the "choice" parts, and disposing of the rest.

I think it's one of the only character's I've played as a "main" character that was an utterly irredeemable monster. Delighted in the torture, both mentally and physically of humans, and delighted in manipulating and using people, and the people around him were just utterly unaware or incapable of doing anything about it. The other character was just a human, there wasn't any sort of equal force to fight against the evil of my character, It was just a useless struggle against a true monster that you just had to face every day.

The story never finished, but I don't think it's the sort of thing that would end in a "satisfying" way anyway. I do recall the other main character traded off their soul for something that was seemingly insignificant, like him not harming this one person or thing. It's been years so it's really hard to remember, but anyway, I do remember that scene I mentioned before being very vivid. Probably some of the best writing of that nature I have ever done, maybe. I don't really do horror all that often, I just like to write to have fun.

Not exactly a roleplay, but sorta since we were roleplaying just not in a traditional sense? I was running a dnd (short) campaign set in a world of my own design (Golden City homebrew). The story was pretty simple, they had to figure out a cold case. Which has them run around in all layers of the city before they figured out that the murder had something to do with the automatons (life-like robots).

None of the human skin robots scared then, however. They kept in character nicely until I mentioned SPIDERS and had them follow a trail of spiders. That was apparently so creepy and disgusting that the group as a whole broke character until I fixed it and turned the spiders into robots as well so that they would continue. -_-
Show hidden low quality content
You must log in or register to reply here.
Share:
Reddit Pinterest Tumblr WhatsApp Email Share Link
Top Bottom