Original poster
Invitations would be sent out through the multiverse to a number of prominent and not so prominent fighters. A martial arts tournament has been announced to see who among the fighters could be considered the best of the best and the promise of anything they desired. Some were skeptical but whether it was the promise of testing their skills against a multiverse worth of opponents, to get any thing they desired or just plain curiosity it was just too good to pass up.

This is a prequel of sorts to a fighting game rp I'm going to do, basically we'll see bits and pieces that happened before the real meat of the story begins.

Character requirements – Characters that originated from a fighting game series.

Side scrolling beat 'em up characters are also allowed, if there's say a fan of Captain Commando or Streets of Rage out there.

Also don't be mean to each other pls. :|

Just post picture and name of who you're playing and you're good to go.
Last edited by a moderator: Mar 15, 2016
D 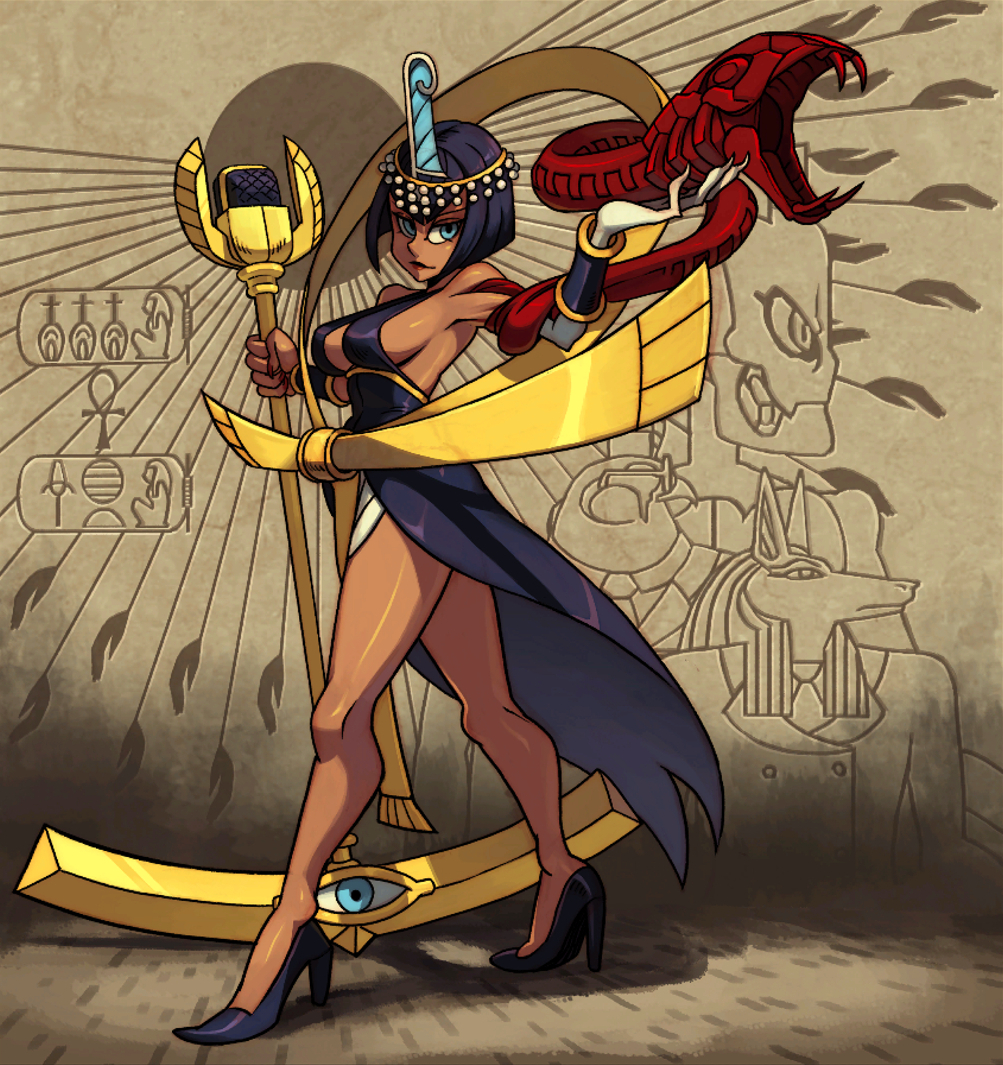 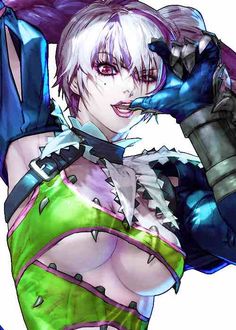 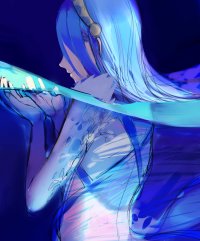 Still not over Birthright's ending

Genres
Modern, scifi, fantasy, le romance, really anything so long as the characters within are interesting 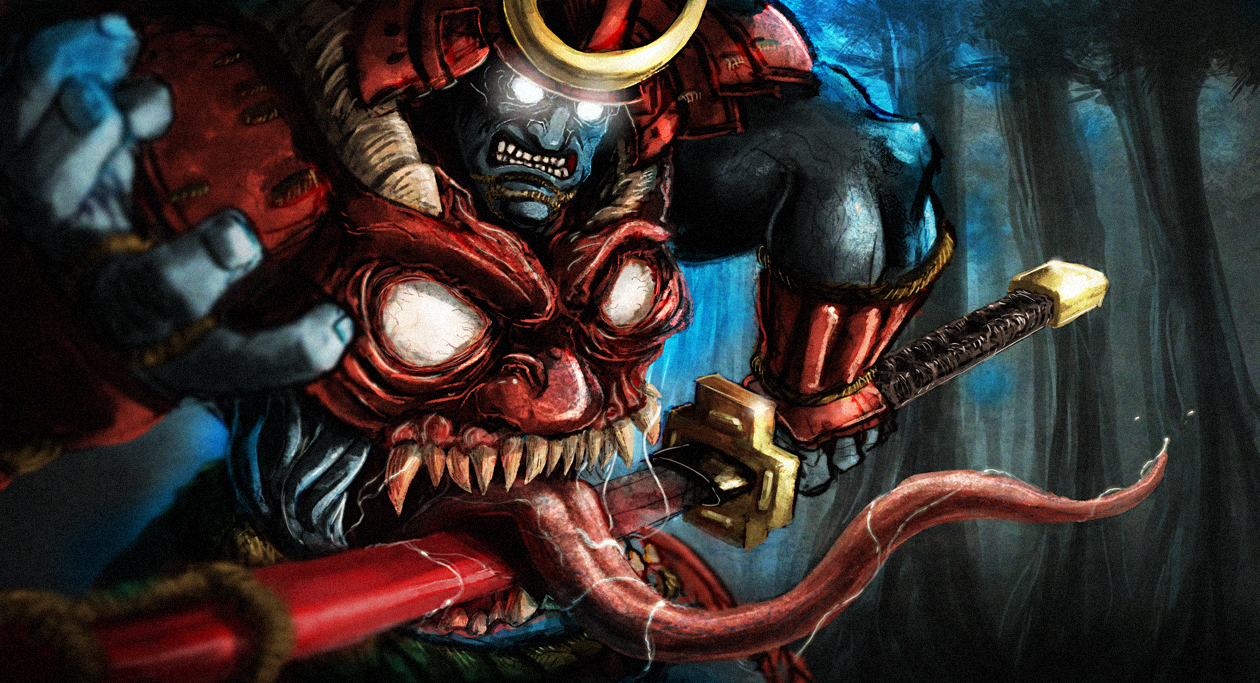 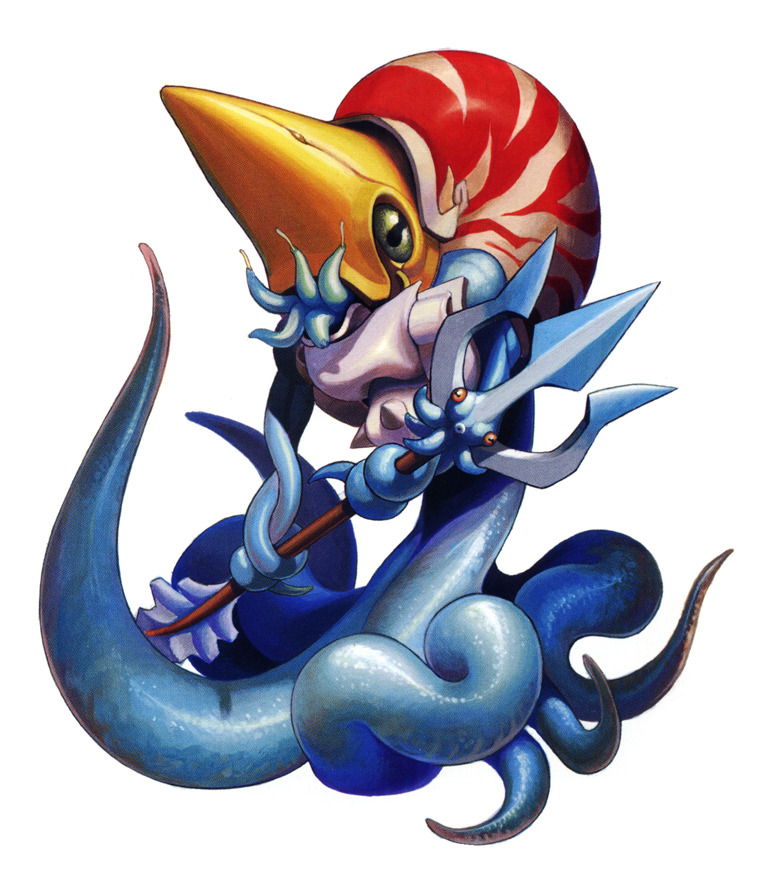 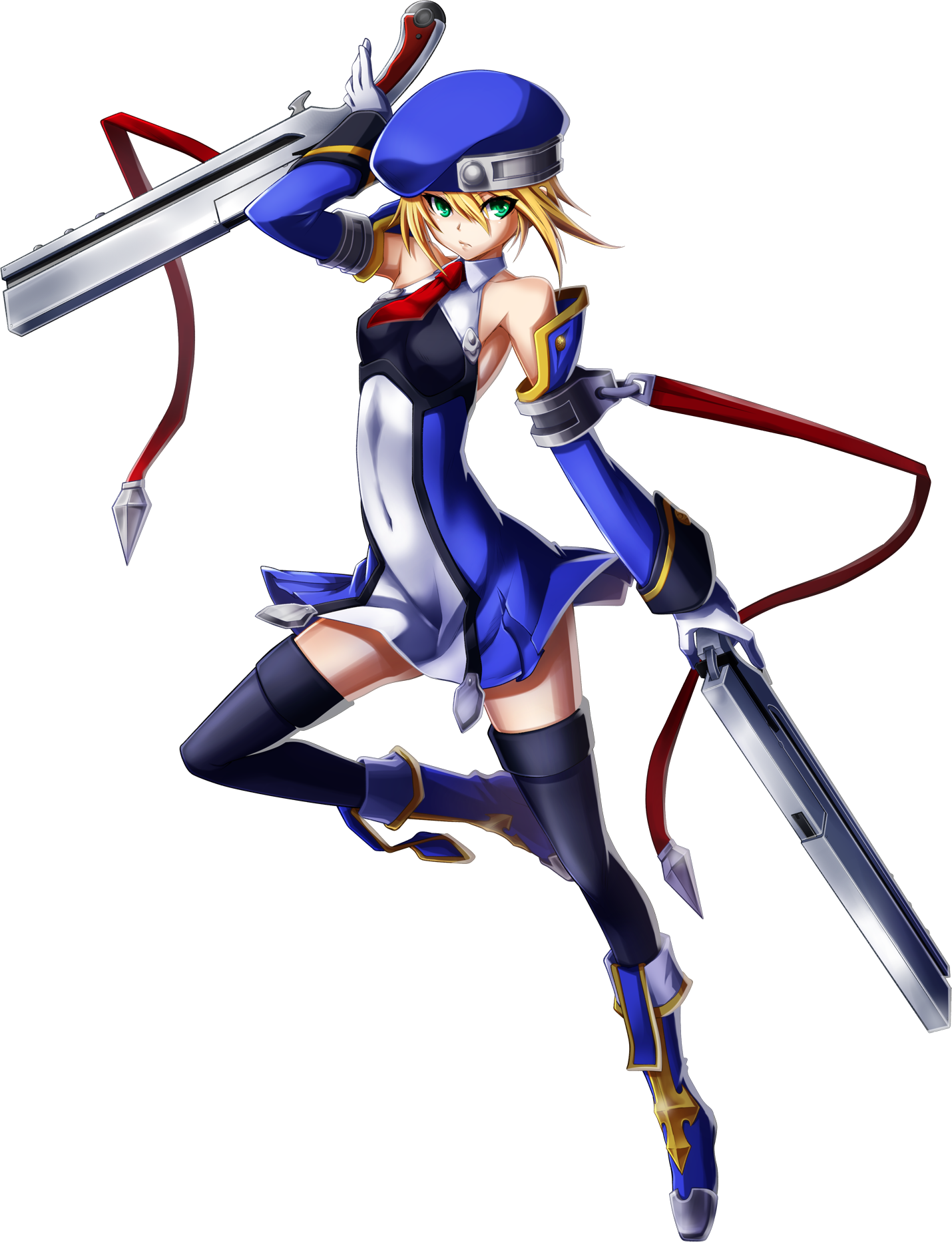 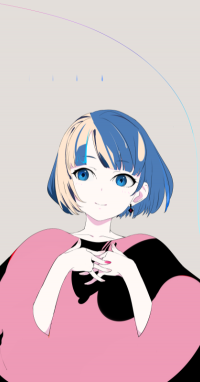 Chun-Li, the Strongest Woman in the World!​
Reactions: Josh M, DBZ7 and Jeremi 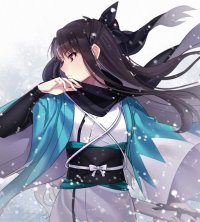 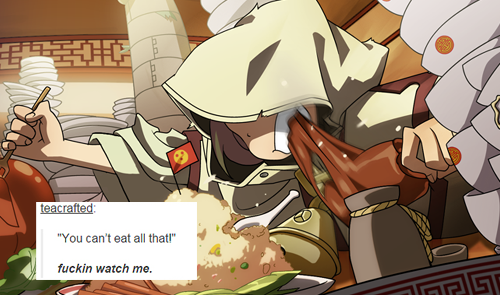 if i could give that more than one love i would
Reactions: 1 person 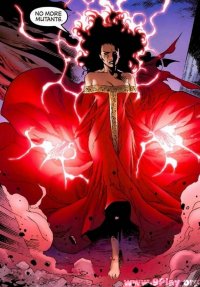 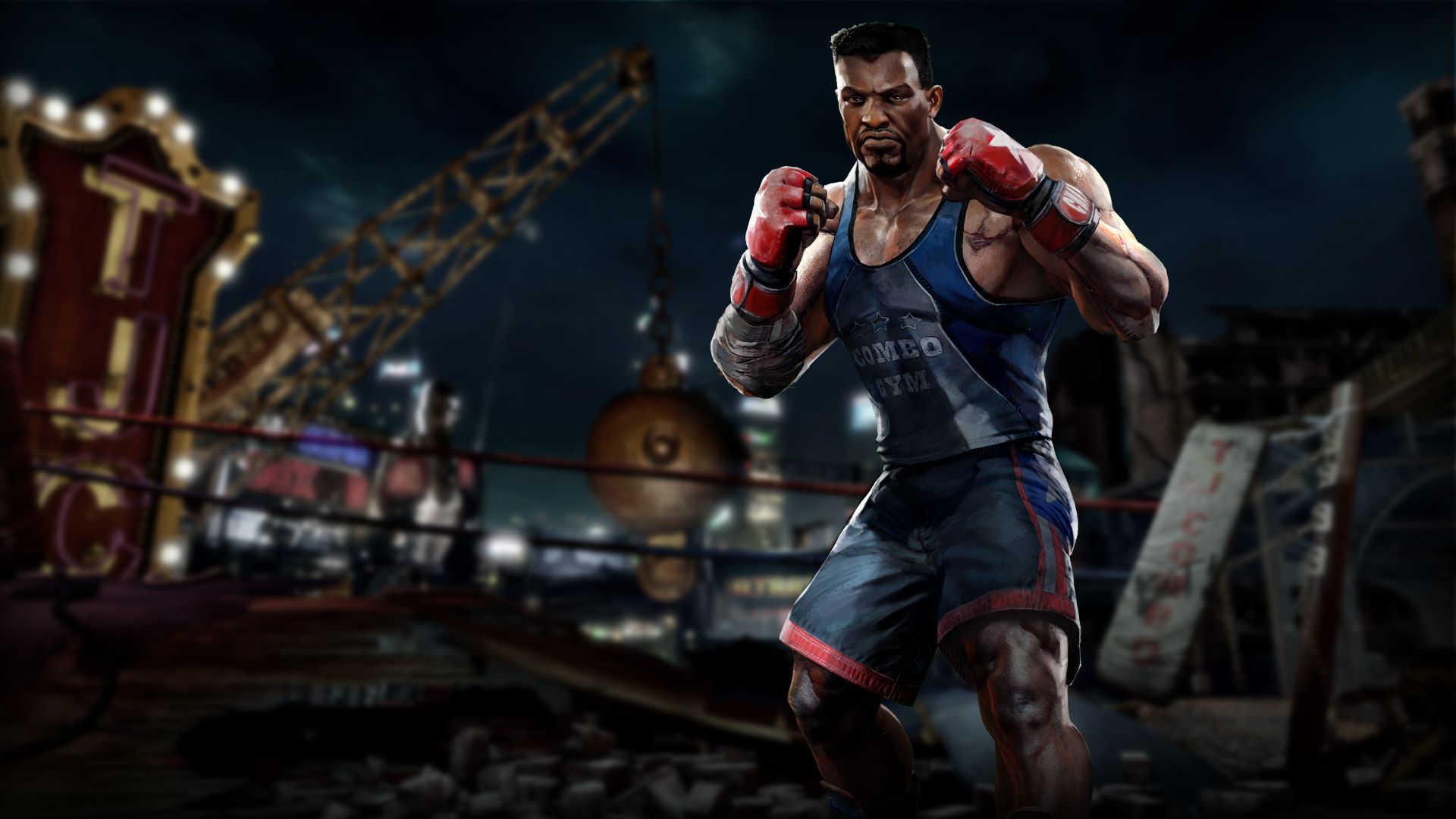