There is a town, known throughout the country by many collared pets and strays to be a rumored paradise. A place where man has been absent for countless years and that animals now roam and rule the mysterious, mythical place. However, Brier Town, is anything but a myth. True, the odd little town is ruled by animals, namely cats and dogs, but a paradise told in tales to lull pups and kits to sleep couldn’t be further from the truth. The community of Brier Town established an order for all inhabitants, laws that have been given to the cats and dogs to follow, or face punishment, or worse, exile. Still, various dogs and cats take it upon themselves on the pilgrimage to the famous town. Some just might find their safe haven, others find new dangers and enemies. For new comers, Brier Town may come to as a bit of a shock, with such laws, some might even call them strict, but these laws stand for a reason, less the residents of the town fall victim to the dangers of The Woods just outside of town.

History of Brier Town​
Even when Brier Town was ran by the humans, the animals who dwell in the forest despised all those who lived within the town, especially the pets of these humans. The foresters saw the humans and their pets as enemies, since some of the humans took hunting trips into The Wood, along with their hunting dogs. That and the foresters saw the collared animals as snobbish and soft, traitors of the wild and nature itself. The Brier Town animals felt no love for their wilder cousins either. Many Brier animals saw themselves better and more civilized, inspired by their human companions who triumphed over their basic instinct to build and create great things. After the vanishing of man in the town, the foresters thought they could take control, but the Brier animals didn't allow it. Alfred, the founder of the new Brier Town, called to his fellow pets, whether they be canine or feline to keep the foresters out, believing it was their time to rule and slowly become great just as their disappearing humans.

A quote by Alfred, the founder of Brier Town, as well as the oldest, wisest in all of Brier Town history. "Our humans are gone, but we must remain here. This is our home, we must protect it and those who live in it. And though we are animals and live by our natural tendencies, we must learn to work together to maintain order. Less we fall into the waiting claws of the wildness that lives in the deep darkness within us all, turning us into chaotic, beastly savages. Like those who live in The Wood."

The mysterious vanishing of the humans was about 50 years ago, this rp is set in present day.

Original poster
Currently have 2 members, not including myself. Come on peeps, join us 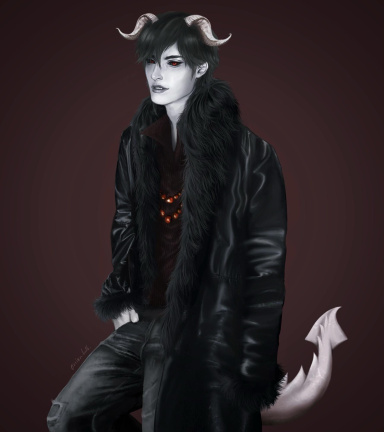 This seems interesting and I am thinking about joining. I just need a day or two to read everything and better understand it.
A

Icystorm said:
This seems interesting and I am thinking about joining. I just need a day or two to read everything and better understand it.
Click to expand...

Glad to hear it ^^ if ya got any questions or confuzzled about anything let me know :D
A

Original poster
Yo bros! We have 3 active members! Come on in and join the rp :D