Who would play you?

If Iwaku World was made into a film, which actor would play your part?


For Asmodeus, I'd have to go for Rutger Hauer in his Blade Runner prime. I think old Rutty has the right mix of compassion, maturity and unhinged hysteria to capture the part of an angel. He has a great smile, like Asmodeus, and the same ability to go batshit insane and bring out the scarey eyes. He also looks great in the rain, like Asmo, and his final speech in Blade Runner is something I aspire to with my own character's speeches.

(Paorou is covering up his LACK OF MOVIE ACTOR KNOWLEDGE)
C

I'd probably be voiced by Banjo Ginga (Japanese), or James Earl Jones (English).

And no, he's not an actor... He's a singer and songwriter.

If it must be an actor though, it would be Miyu Irino.

How many space goat-dragons do you know?

Actually, I do have a few voice actors in mind though. I'm kinda tied between Yuri Lowenthal and Troy Baker.

Lowenthal is known for his work as Cecil Harvey in the DS version of Final Fantasy IV and Dissidia, Haseo in .hack//G.U., and various other animé english dubs.

Baker is known for a lot of miscellaneous roles, but he voiced as Yuri Lowell, the main protagonist of Tales of Vesperia.

(Unfortunately, I can't find a good sound sample for him :<)

In the end, I lean towards Lowenthal simply because he sounds so Gar.

Sorry, voice actors aren't the most known of folks...I wouldn't choose a real actor to voice him regardless; that would be fail I'd think in my case.
C

Thanks Asmo for nudging my mind.

I'd be played by Daniel Radcliffe. I've had people mistake me for him before. At least until I spoke and they found out I wasn't British.
S 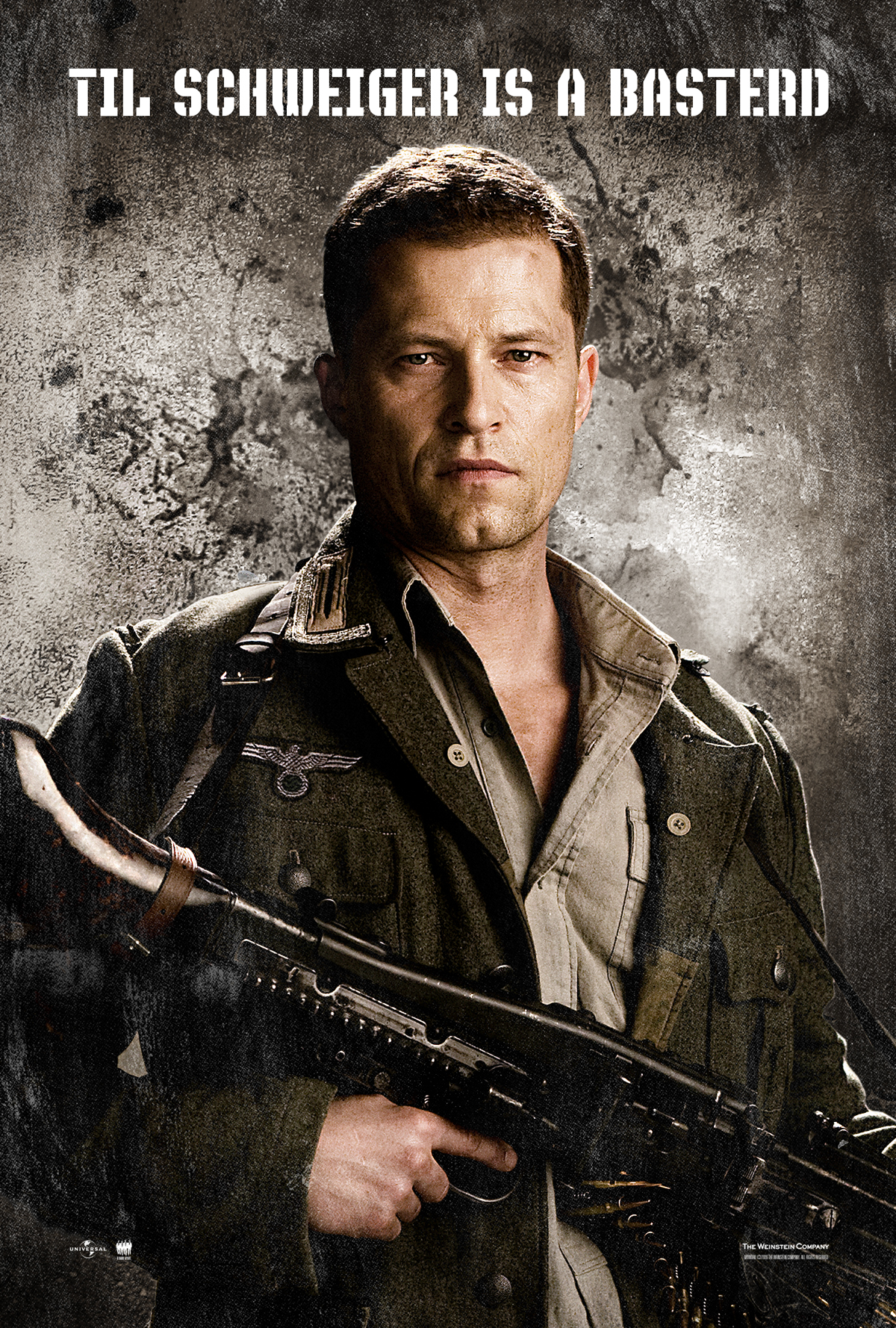 I'd like to play myself, but if it has to be an actor...
Yui Makino (when she was younger, though)

We have the same blood type, hair color and if I had bangs, hairstyle too X3.
And she used to sound like a kid, too =] Teehee 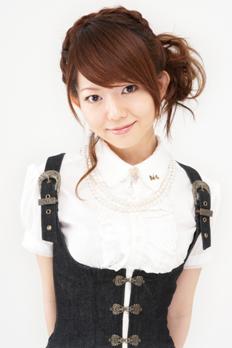 I can't think of anyone else. XD
I got her on FaceRecognition for 73% =] IT WAS THE EYES THAT THREW THEM OFF I KNOW IT XD

Considering that I'm mostly obscured by a ninja suit, I'd much rather just be CGI'd. However, if I could pick a voice actor, I'd probably want Keanu Reeves, just for the hilarity factor.

Sorry, younger Keanu Reeves memory.....ah the good old days.... I might get back into IW

She's a singer for Serebro, but DAAAAAAAAAMN! She's hot.
R

We're both Filipino. He's got a few years on me, but its not like Filipinos age remarkably fast until their late 40s to early 50s anyway, my family especially. I'm probably related to this guy by some weird method requiring fifth cousins thrice removed. Probably.

Like Razilin/The Batman, he's charmingly, nay, dashingly, handsome and has great hair. Admittedly, Razilin's hair has grown out quite long and shaggy lately, but will eventually get it trimmed back to its original woman-swooning style. Basco lacks Razilin's medium build and cut physique, but that's all right; what he lacks in tone, he makes up for in boyish good looks. The biggest physical difference is that Basco is somewhere near his 30s, but still has no facial hair (or just has a better razor than Razilin). Razilin prefers the goatee.

He's been pigeon-holed by the geek community as RUFIO!!! RU-FI-OOOOOO!!!! (the exclamations are a necessity) from the movie Hook and Prince Zuko from the cartoon Avatar: The Last Airbender. In the Filipino community, he's especially known for the lead role in The Debut.
Show hidden low quality content