Who Needs Dragons? I Need Dragons! 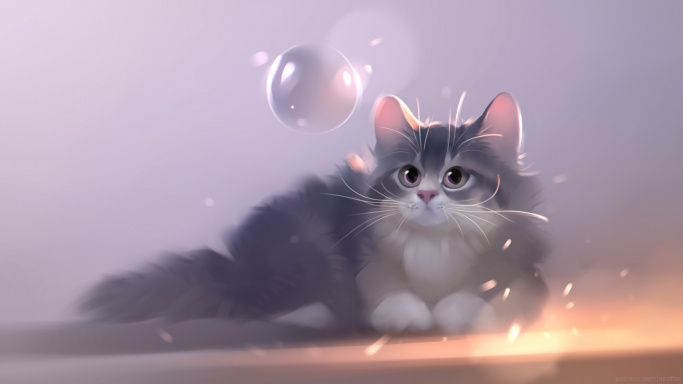 So, I'm here in search of some fun and exciting ideas for a dragon-centered roleplay. In the past, I've had many dragon rider RPs, and I don't think I've ever NOT had fun with them. Many of the novels I've practiced on and the one I'm currently working on involve dragons and dragon riders. To keep my juices going and my fingers flying, I want to add a roleplay to the mix. So, I wanna know if there are any dragon or dragon rider RPs that are currently going on. If so, are they accepting new players? I'd love a link!

If not, I have a few ideas. However, because I am not the type that will be on every single day, I would not be the correct person to guide the story - at the very least, I would need a partner. And I tend to be rather...well...picky. That being said, I want to get a feel for the dragon-lovers of the community, say hi, and brainstorm a bit!

For any of these, I was thinking to allow open creativity in building the dragons - as in what the dragon looks like, how it acts, its breath weapon, etc. Of course, there would be some limitations. Everything would need some sort of explanation. For the roleplays where the dragons are built to fly, for example, having a dragon without wings would need an explanation of how the dragon flies with the others. Breath weapons can't be this thing of ultimate destruction. In any good roleplay, there is always a balance of strengths and weaknesses, and the characters are supposed to be built with flaws that can be developed throughout the story.

For those who wouldn't simply wish to create your own dragons, I have a website (that's going through some remodeling right now) that has all of my written dragon species on their own dedicated page, which I would be happy to provide here.

Please, let me know what you think! If you have any suggestions, I am happy to build into any one of these three stories or even create a new one!​
Show hidden low quality content
You must log in or register to reply here.
Share:
Reddit Pinterest Tumblr WhatsApp Email Share Link
Top Bottom