Wake, aka Fall of Arathor, is a project dedicated to providing a unique, enjoyable roleplay experience. It's motto has always been for the players, to create the best story and to give everyone a chance to take part within it.

The setting of the server is thousands of years before the World of Warcraft you see today, before the fall of Arthas, before the scourge annihilated Lordaeron, before the Orcs invaded Azeroth, you get the point. The goal of the setting was to find something fresh and new, a lot of core veterans and RPers have gone through the same old same old Warcraft for the past five+ years and wanted to create something new, yet familiar.


The result is the Fall of Arathor. Previously having done the fall of Lordaeron, a phase in Duskwood, and some other smaller conflicts/storylines elsewhere in the history of Warcraft, the Arathorian Empire was the highly favored choice. Mostly comparable to the real life Romans, the Arathorians were the ancient Humans of the Northern Eastern Kingdoms who formed together to make the first Human nation. Along with them, you'll find the men of Hillsbrad - Humans who are part of tribes, with druidic and spiritual religions. Mixed in between the two main factions, you'll find a civil war brewing.


Players will be able to take part in staff-lead guilds with constant roleplay and storylines to intertwine yourself in, as well as take on the unique responsibility of MPCs. MPCs, or Monster Player Characters, are players who choose to take on the privilege of solely providing RP for others. What you can do as an MPC is limitless, and the potential is amazing. Think of being able to encounter a patrol as a Yeti in the harsh mountains of Alterac, or think of how fun it would be to randomly encounter one as part of the patrol.


Read more about MPCs and our vision for them here: http://wakerp.com/forum/index.php?/topic/171-monster-player-characters/


Along with things like this, players are free to make their own guilds/groups within the server after undergoing a brief evaluation. From custom elements, internally fleshed out backstories and information, to custom armor and weapons, Wake is an icon of what the 3.3.5a engine is able to handle just as much as it is a bastion of roleplay. 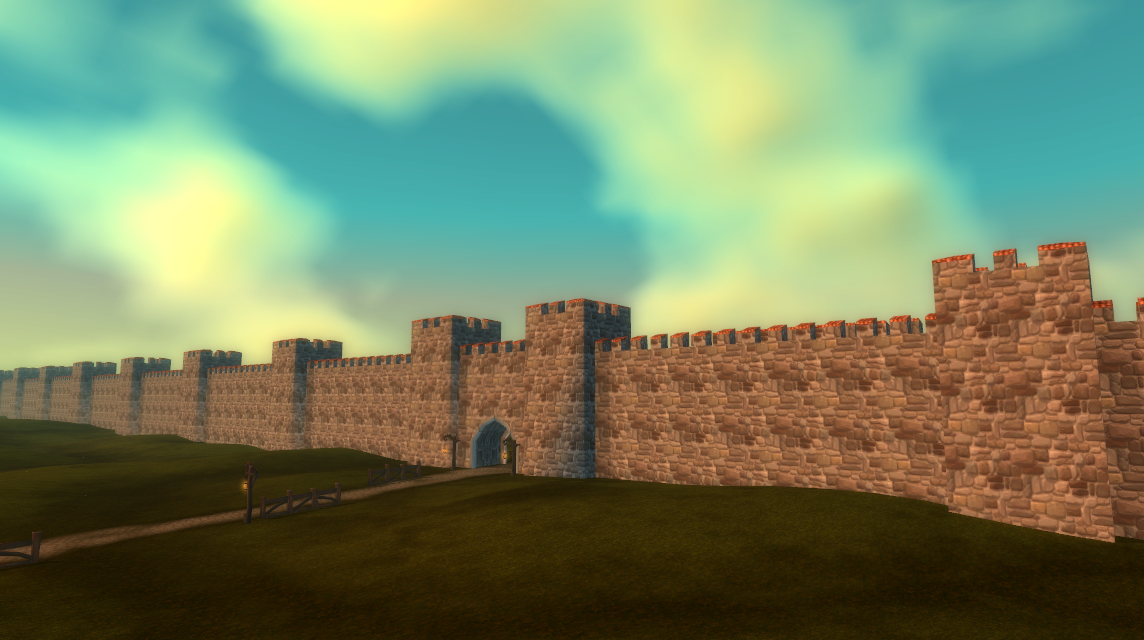 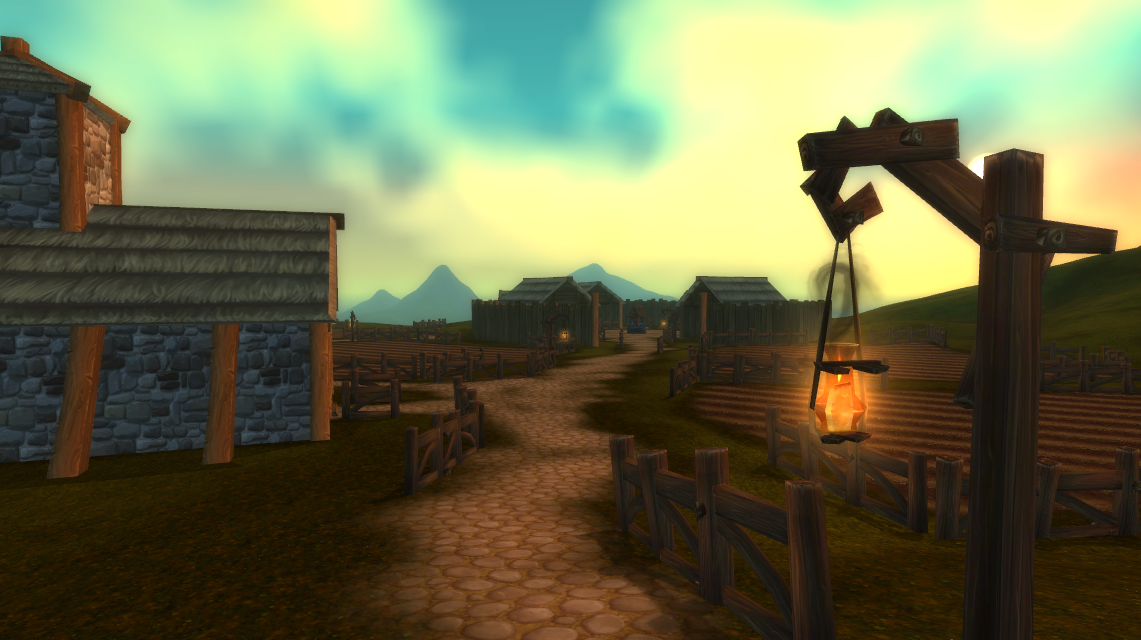 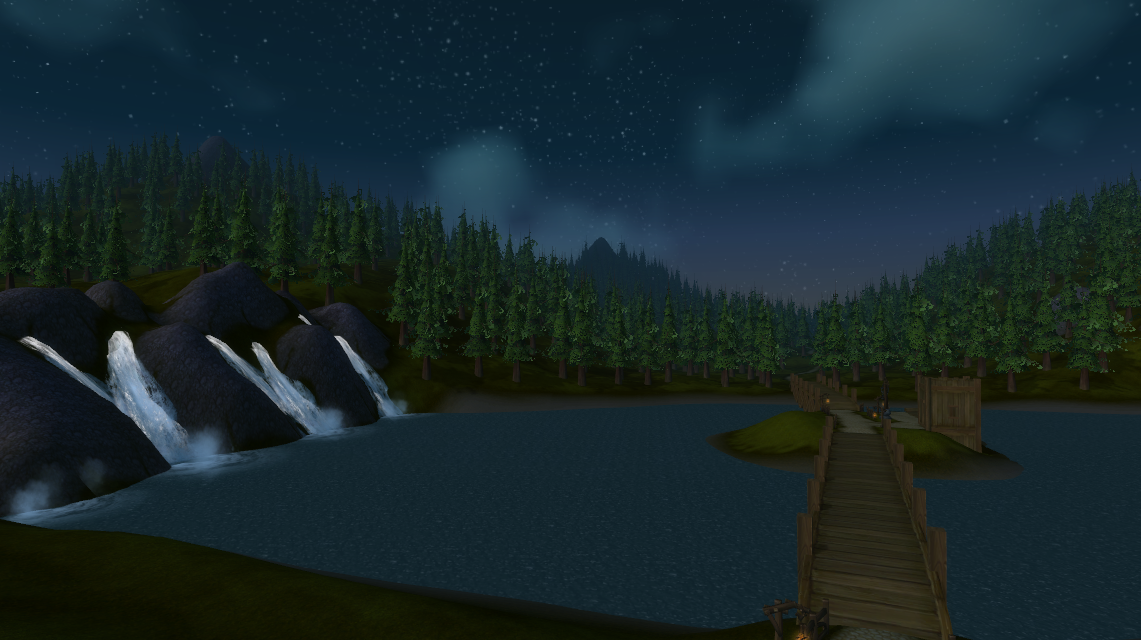 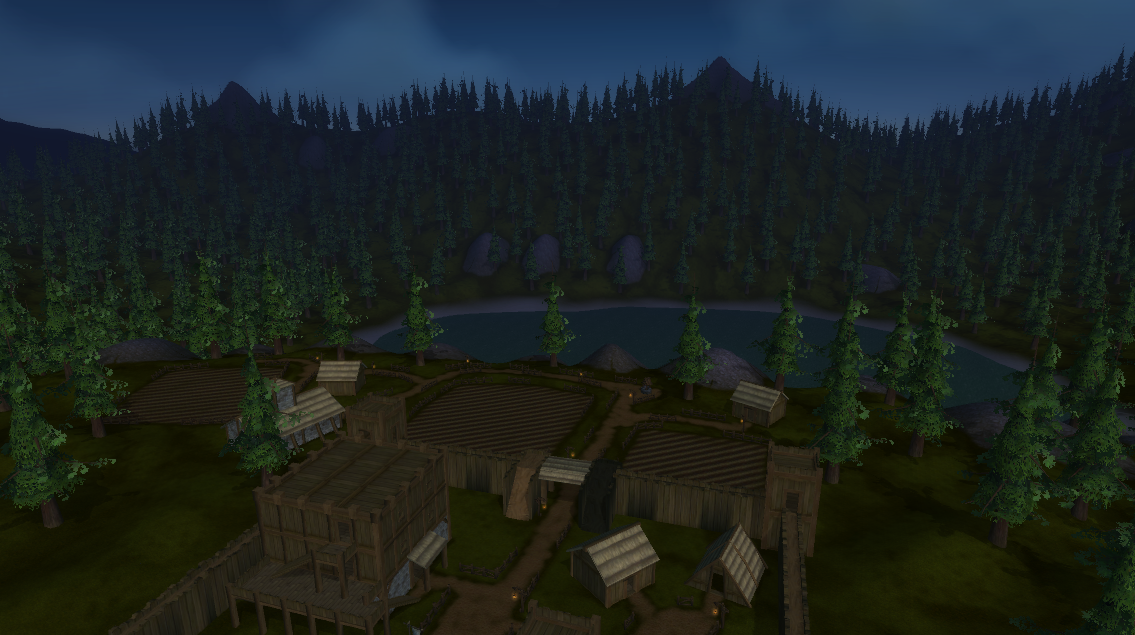 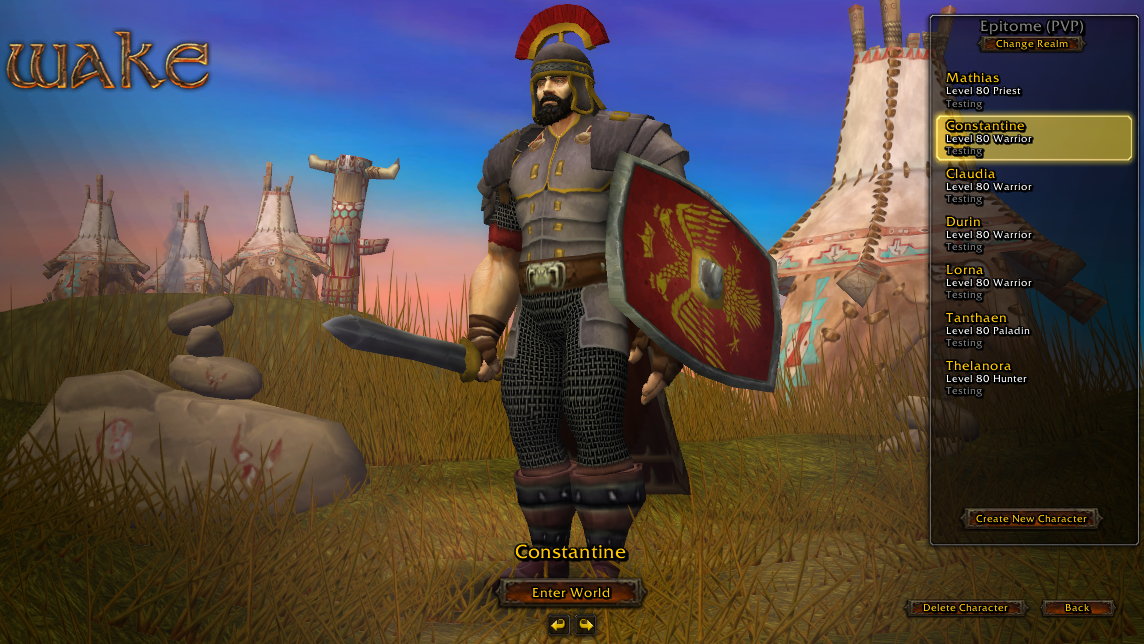 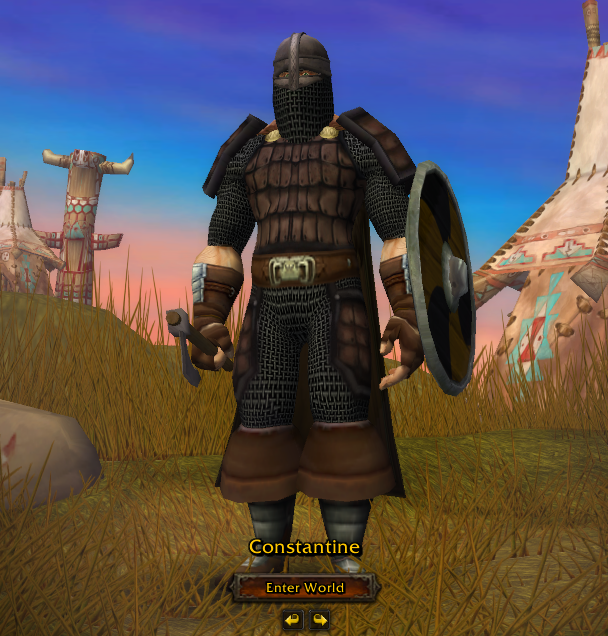