This is a private roleplay.


Something is wrong with Verdantas. The lush green forests are graying and the magical folk seem less lively each day. Only a few have noticed these subtle changes to their beloved land of magic but it won't be long before the symptoms become severe. Something must be done, but what? And who will do it? Who is willing to fight an unknown enemy in order to save the forests and cities, skies and waters, mountains and valleys, and of course all who reside in these places?

[dash=gray]The Sleeping Forest is rightly named, for those who step foot in its sea of centuries-old trees often find themselves taken by the sweet lullaby of forest sounds and swaddled by the soft, soothing atmosphere. A collection of magical creatures reside there, ranging from sprites and flower fairies to the beautifully seductive tree nymphs. One so nymph, the mother nymph in fact, is the smartest and most beautiful of all the girls. She is the big sister, and often has all the answers. When she doesn't, she visits The Great Tree Spirit, Kenbo, like she had done just recently.

Kenbo had been having a terrible dream and was ever thankful to the mother nymph for waking her from it. The nymph's concerns lay with the forest growing sickly and it was then that Kenbo realized the cause of her terrible dreams. "Something evil is approaching our beautiful Verdantas, mother nymph," she said in her wavering voice. Manifesting a crude face out of bark on her trunk, her lips creaked as she spoke. "If you truly love the forest and the other nymphs, you must leave us all behind and venture into strange lands." The Great Tree Spirit had no doubts that the nymph girl would agree and so told her of her task. "In the human city of Milia Lumen, there exists a strange old witch with the power of insight. She will surely know the solution to this problem." Kenbo knew this task was a dangerous one and had she not become one with her tree many moons ago, she would have spared the nymph and gone herself. Alas, all she could do now was pray and hope the nymph would have what it took to save not just the forest, but all of Verdantas...[/dash]

Requirements: Your character must have a reason for visiting the witch in Milia Lumen whether it be related to the plot or something simple and personal.

Job/Role: Wandering mercenary who does odd jobs in the places he passes through. 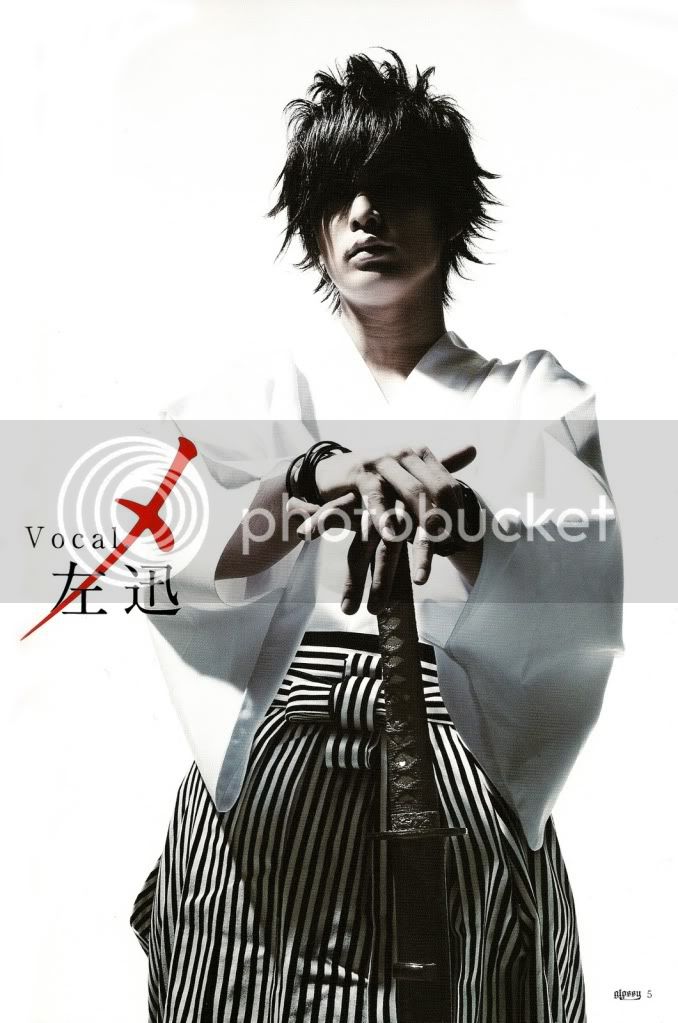 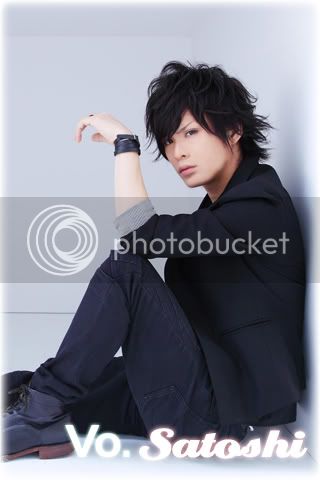 Current Goal/Purpose: He's visiting the Milia Lumen witch in the hopes that she'll have a solution to his curse.

General Personality: Despite his grumpy, wounded soul appearance, Satoshi has a charisma that makes you want to place your trust in him. Though often gloomy, it's not like he's incapable of smiling or laughing, just that he's afraid of getting too close to someone. It takes a little to get him in a true state of anger and aggression but when there, his curse activates and he becomes very dangerous and blind with rage.

General History: Satoshi was born in a foreign land and came to Verdantas when he was still just a child. The village he called home was filled with refugees like his own family and because of this, he grew up in a tough environment. He became aggressive if only to protect himself. Unfortunately, one fateful evening, he was terribly rude to a strange woman. With scorn, she threw her arm out, pointing a crooked, callused finger at him and screamed something incoherent so fierce that spit flew. He was shaken but soon forgot about the incident... At least until the next full moon.

Since the start of his curse, he's been wandering from place to place, taking on odd jobs, fighting dangerous creatures for a fee, and never allowing anyone to get close to him, should he kill another innocent person.
Show hidden low quality content
You must log in or register to reply here.
Share:
Reddit Pinterest Tumblr WhatsApp Email Share Link
Top Bottom