Hello! This might sound like another generic vampire RP, and yes, it might turn out that way as I don't have a plot set in stone.
Thing is, I have not played vampire since I first started RP'ing.... which is a loooong time ago now :P And I felt the need of one!
Now, I am no twinkle little star vampire kind of person, and no goth vampire. What will kill a vampire in this RP would be silver,
wooden stake through heart, ripping of head and put in to a fire. Sunlight and holy water will only weaken the creature.

Now, I want to play female and would like to take the role of the vampire, or a vampire hunter.
This depends on what YOU want to play.
If you want to be the vampire, then I can either be a hunter or victim.
Or I am the vampire and you are the hunter.
We could also do a vampire x werewolf pairing (probably the one I crave the most)
Vampire x Vampire is also fine, but I'm mostly looking for that... enemy tension.
I do not feel like playing a weak human, nor do I want to play against a weak human.

YES, this will involve romance. Smut. Kinky. Whatever you would like basically ;)

What I ask of you;
- Be active. Try for at least one post a day.
- Third person writing in past tense PLEASE <3
- No one liners! However I don't need a novel post either. I am not the best writer in the world, but I will not be able to smoothly answer your post
unless you throw me a bone. Lets find a good length together.
- Decent grammar. I fuck up a lot myself, but I want to be able to understand the post :P
- Participate. Be an aggressive writer that can push the plot forward.
- Be able to handle some violent part and blood. Don't need to be anything hardcore though.
- Communicate with me! We will build up this story together, and I am a very nice person and love to have some chitty-chat beside the roleplay :)

I will create character sheets, and the picture and how I imagine character will be anime. That is just how I work :')

I hope this was not to confusing! XD
If you want to build a nice vampire RP with me then send me a PM, and tell me what you would like out of this rp :)
Last edited: Oct 14, 2015 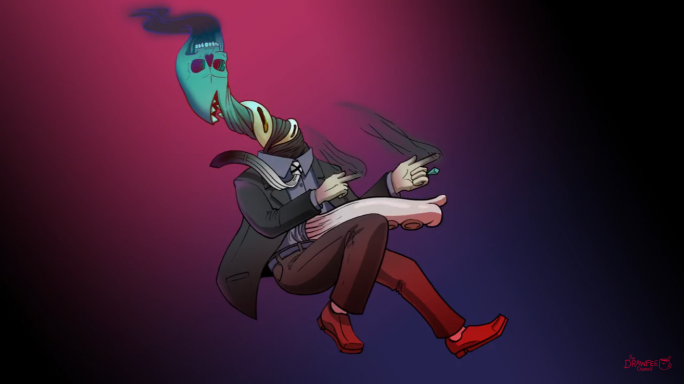 Online Availability
sporadic through the day

Happy you're interested! :)
Throw me a PM and tell me what you would like of this RP, and we'll see if we are a good match.
Show hidden low quality content