You have just moved into this school, and despite everything, the transition seems to be going smoothly. The first couple of days seem pretty average, until you run into this guy in one of the hallways when you're late to class.

He made some sarcastic comment before turning away, and since then, it feels like he is everywhere. His eyes follow you down the hallways, his mouth curves into a grin when he see's you're face. He seems amused by this.

Would it be best to confront him? You don't even know his name! Maybe it's best if you just avoid him...well whatever the decision it better be made quickly, because he's walking over here, goddammit!

That's the starter, if you'd like^
Make up your own character, whatever gender you want, whatever backstory you want, though preferably not too sad.

Nothing too heavy- you can have sad moments and tragic backstories, but nothing too confronting.

If you're feeling like a situation is getting particularly amorous, feel free to continue down that sexy path if you want to, I'm all for it.

Nothing aggressive, and no hate, thanks :)

Appearance:
That's just what I imagine, you can imagine anything else~! 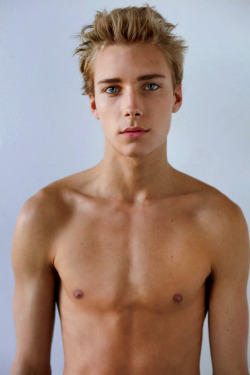 Hi, I'm not sure if you wanted this thread to be IC or OC, but I'm interested in this rp if you're still looking!
Show hidden low quality content