United Nations: The best trolls, or the bestest trolls?

You are using an out of date browser. It may not display this or other websites correctly.
You should upgrade or use an alternative browser.
A

Despite numerous breaches of arms embargoes and continued threats to expand its nuclear weapons program, North Korea has assumed the presidency of the United Nations Conference on Disarmament. In a speech to the 65-nation arms control forum in Geneva, the newly-appointed president, North Korean Ambassador So Se Pyong, said he was “very much committed to the Conference.”
Click to expand... 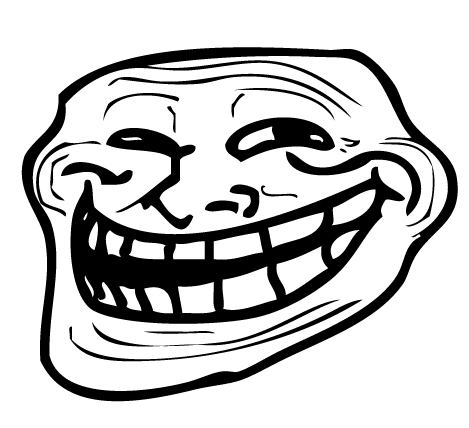 Seriously though.... WTF!
A