Original poster
This RP will take place around the middle of the game. Most characters all canonical characters can be played, and I am allowing OCs aswell. For those of you who do not know Undertale, but wish to still participate, either
A. Go play/watch someone play the game right now
B. Here is a tiny summary (with some spoilers)

Long ago, two races ruled over the Earth as equals: humans and monsters. One day, a war broke out between them and, after a long series of battles, the humans were victorious. The greatest of their magicians sealed the monsters to the Underground with a magic barrier, while the humans took control of the surface. However, the barrier is not a perfect seal, and the only point of entrance to the Underground is Mount Ebott.

Many years after the war, a human child falls through Mount Ebott and into the Ruins — a small section of the Underground. Though the protagonist is unnamed throughout most of the game, later dialogue reveals their name as Frisk. They soon encounter Flowey, a sentient flower who attempts to kill Frisk for his own amusement. Flowey is stopped by a motherly monster named Toriel, who teaches the child how to solve puzzles and survive conflict in the Underground. After a boss fight with Toriel, she allows Frisk to exit the Ruins.

Frisk ventures through the Underground in order to reach the barrier located in the castle of Asgore Dreemurr, the king of the monsters. They learn that, to destroy the barrier and free the monsters, the king needs seven human souls — of which he has six. Throughout the game, they meet many monsters, which they may kill or try to resolve the encounter peacefully. Among the monsters that the player encounters are Sans, a wisecracking and slothful skeleton; Papyrus, Sans' enthusiastic yet incompetent brother; Undyne, the boisterous head of the royal guard; Alphys, the kingdom's reclusive royal scientist; and Mettaton, a robot with dreams of super-stardom. The choices that the player makes determine the route that they take through the story, as well as the ending sequence. Further playthroughs are irreversibly affected by all routes, with differences in dialogue dependent on the decisions made in previous playthroughs.

1. No godmodding OCs, blah bleeh blah, you all should know how to make good OCs
2. In order to play a char you must provide a desc of them to show you know how to play them.
3. Any sexy stuff happens in PM or whatever. I know how crazy the ships can be. 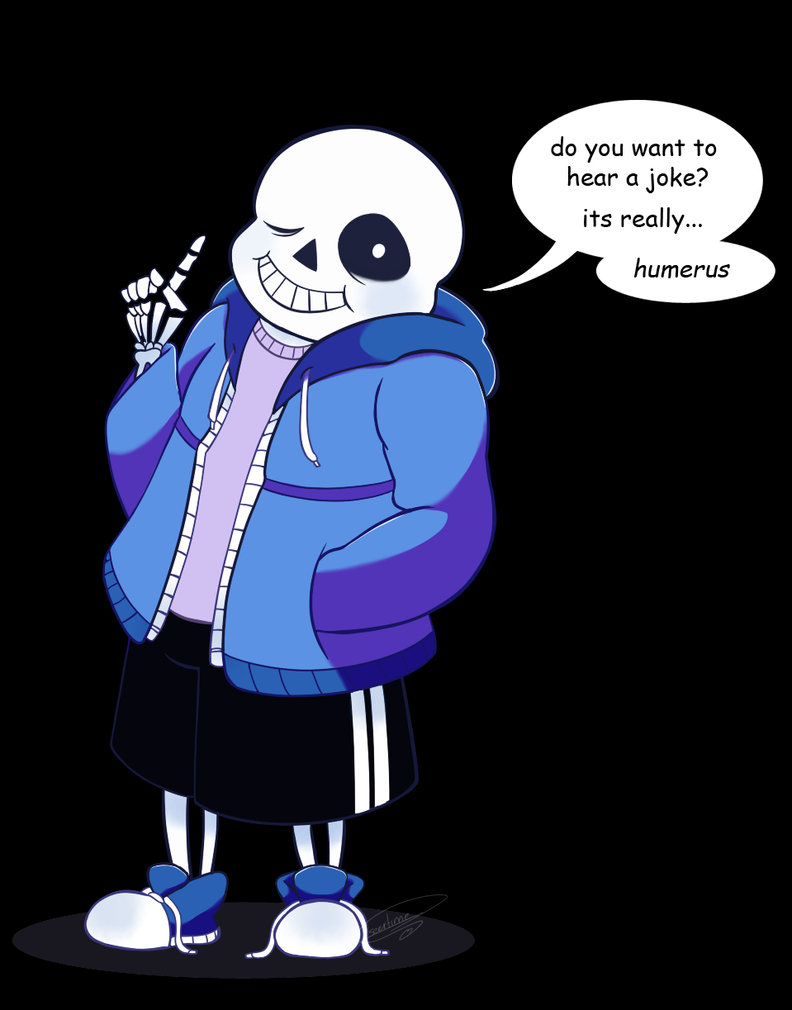 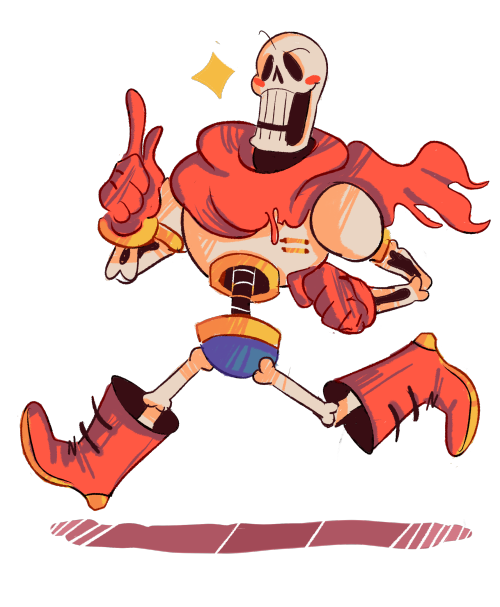 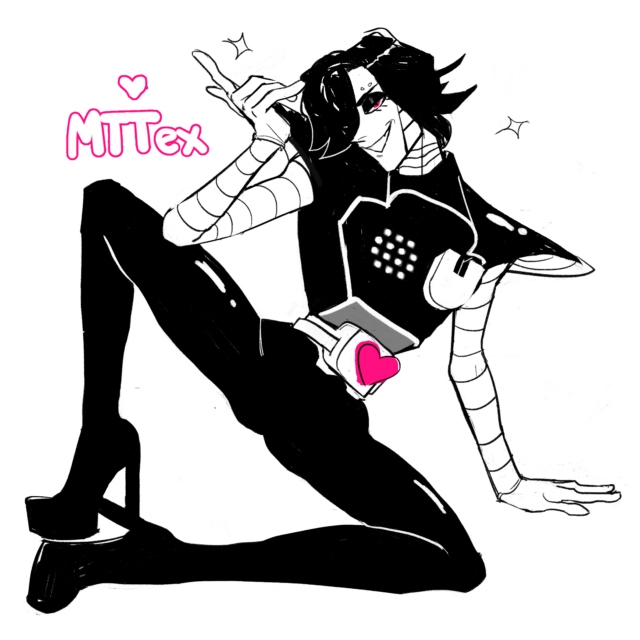 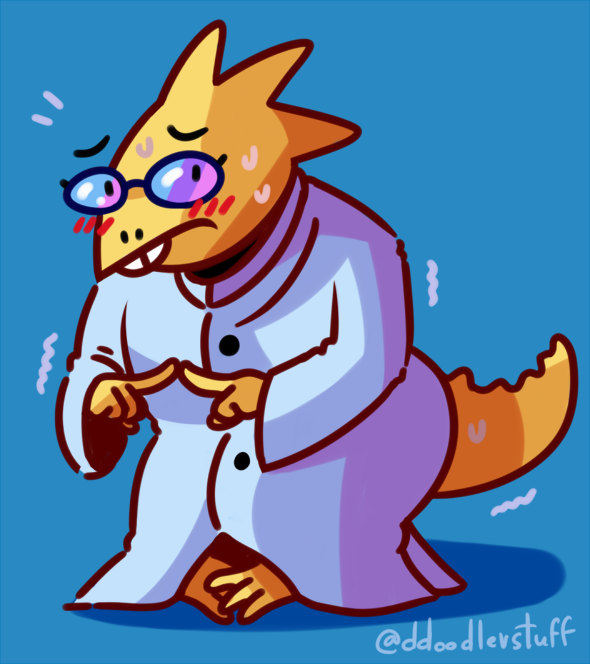 Name: Flowey
~If you play Flowey, please also agree to playing pure Asriel and corrupted Asriel as well since they are the same person. You can change forms accordingly but please put in three separate templates with info. 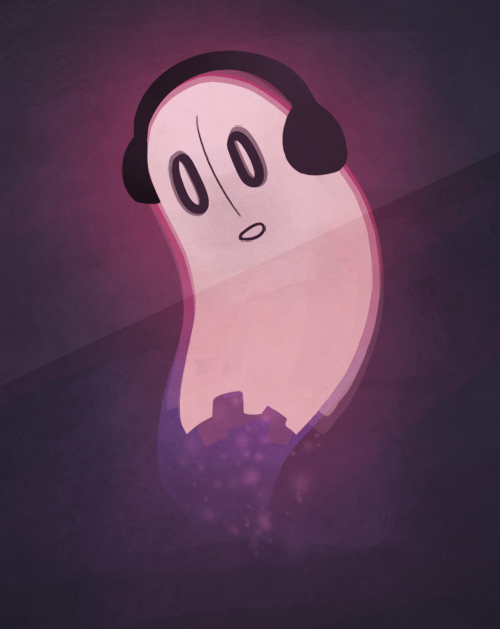 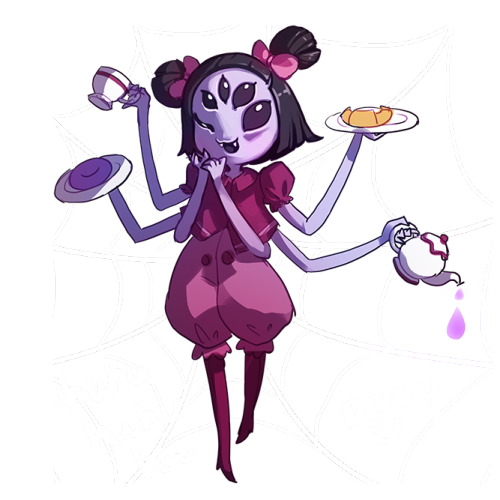 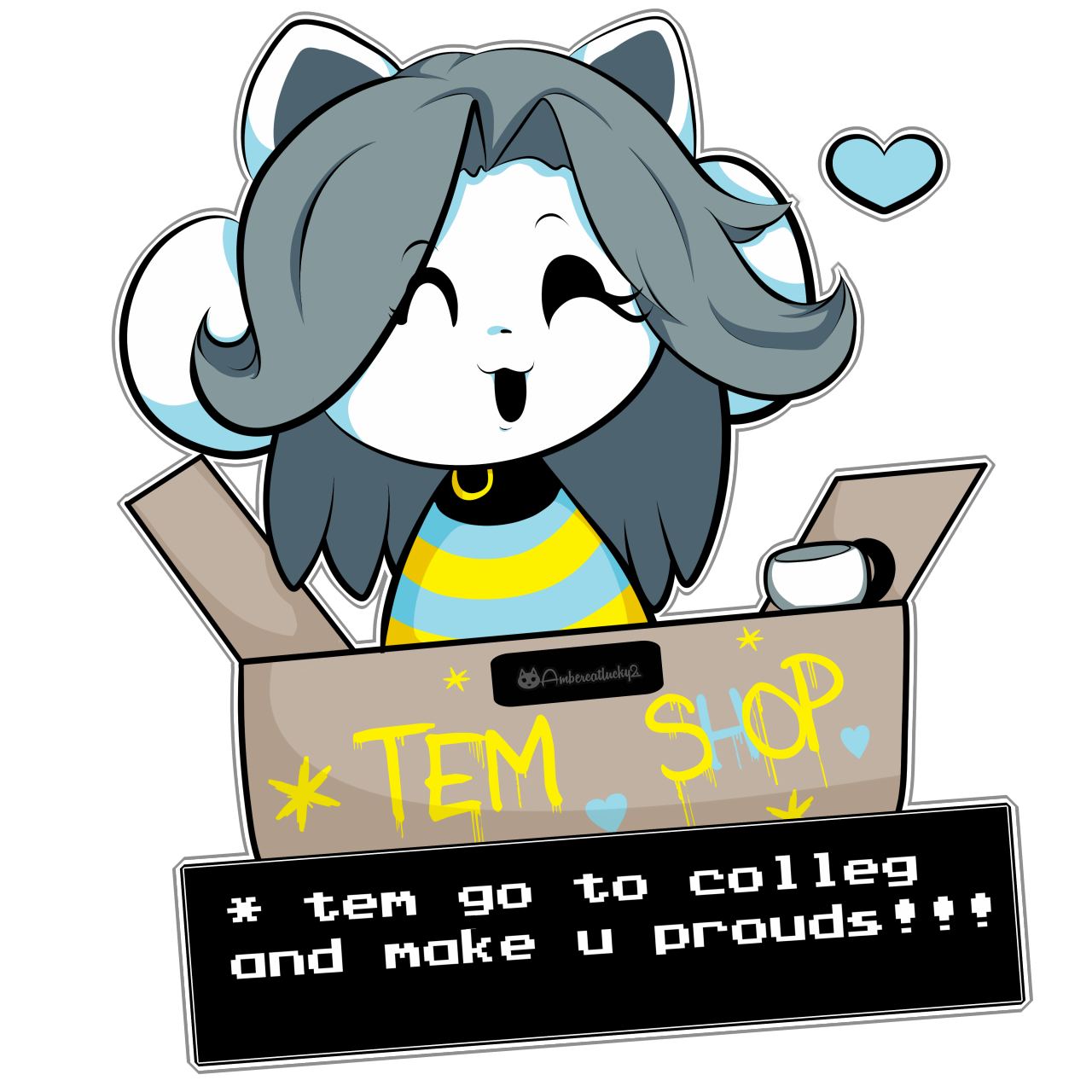 Uhm uhm. *flails* I wanna play muffet I think but I need to double check xD

Original poster
I might either play as Alphys or Flowey/Pure Asriel and Corrputed Asriel.
K

Original poster
How the flying hell do add another tread to this? I made a thread but it's not up there?
I wanna make a character info thread for everyone to submit into, and an actual roleplay thread
Show hidden low quality content