In a world where vampires are not only a known existence, but rule over the humans, dominating them and turning what thought itself the top of the food chain into fearful people who locked themselves up at night instead of partying like they used to. To keep the peace, and keep vampires from killing people at random or feeding from people in the streets, humans give their first born child to the vampires to be auctioned off as a slave. The family will have no trouble from vampires so long as the first born is a virgin and given up easily. It's a tradition now that the eldest be taken away on their sixteen birthday, on the cusp of maturity but still able to learn. The humans at bought for varying prices by vampires for a wide rage of purposes; cleaning and cooking, to driving and organizing, as blood bags and even for sex. Mates do exist, but vampires view them as a weakness that could easily be exploited by the human or other vampires and 80% of the time the human the vampire is Mated with is killed before feelings can progress too far; otherwise they're killed by someone else.

Our stories follow a vampire of noble birth/creation/whatever who is gifted a human for his birthday by his elder brother; this human was highly demanded because of their appearance and skills they had been taught. They were homeschooled and kept away from fights to learn - like a lamb for slaughter they liked to say.

Our discussion thread' we will be placing possible thoughts and our characters here.

"A singular sacrifice could mean as much as a dozen happy lives; why would I not be ready to pay that price?"

Personality
Anastasia is known to show aspects of honesty and loyalty, integrity and gentleness. Rarely does she rebel against something that will ultimately help her younger siblings grow and flourish. 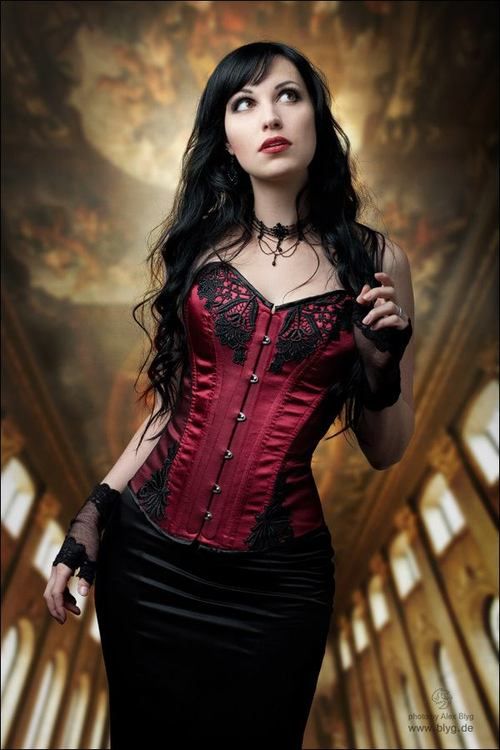