I have two demon ideas that I am wanting to find a partner far, in both I want to play the female. 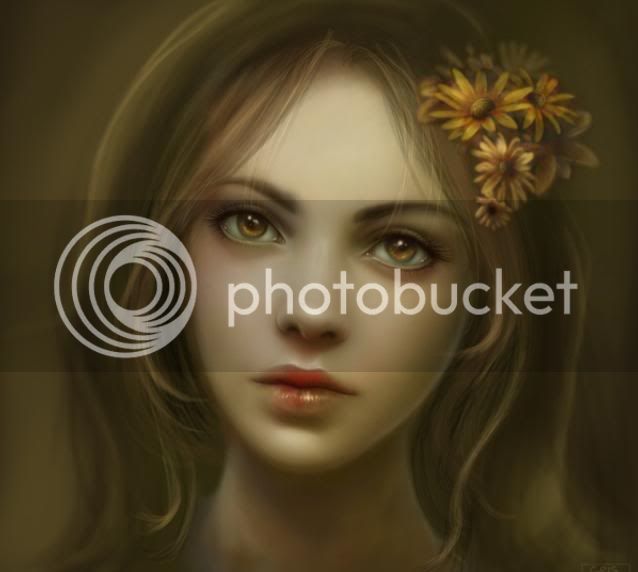 Lilly has been locked away in an insane asylum since she was eight years old. She is believed to have murdered her mother for what else could have happened all the evidence pointed towards her doing it and her story about a strange man coming and threatening her mother didn't make any sense. But Lilly knew, she had been there had seen the strange shadowy figure and had heard his words to her mother: We had a deal...I would take Lilly when turned eighteen and you can not go back on your word! Those words haunted her nights and she dreamed about the night her mother dyed all the time!

Now Lilly is turning eighteen in a day and she is so scared and for good reason. The man who had killed her mother is a demon and wants Lilly. She has great powers though she doesn't really know about them. Though strange things do accrue when she gets upset or really angry. What she doesn't know either is that her mother had made a deal with the demon and had tried to go back on her word for she couldn't turn over her child. 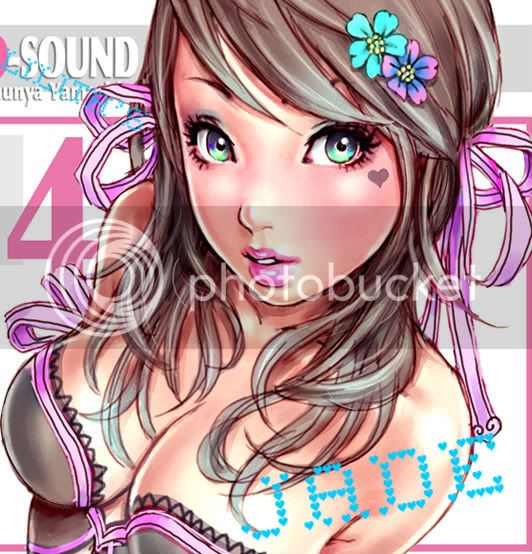 It's Halloween night and Jade and her friends are about to head to the party but first decide to go to the grave yard and have a little fun. They had found a spell to call fourth a demon, of course they thought it was all just a funny little game. Something to start the spook night before partying the night away with friends. Never would they have thought it would work. There was one thing however that non of them knew about, Jade wasn't just some seventeen year old girl, she was a seventeen year old witch a very powerful one at that! So on that night they woke up a demon, well Jade did, and he came to the surface looking for her.