You love the holding hands, the kisses, the intimate touches. You love the nights spent snuggling in bed, walking together, going to do chores with one another. Nothing could compare to the way he smiles at you, laughs at your jokes, makes you feel... happy.

But very slowly, things started to change. He flinches away from you, turns away from you in bed, sometimes even going as far as to stay at a friends place. Lately he doesn't seem to talk strait to the point, starting conversations then leaving them unfinished, hanging unsteadily in the air. Lately.... he has bruise marks in places you don't understand, cuts appearing in the middle of nowhere.

Looking for a dominant willing to developed plot with me. Just want to put characters through hell and mess them up. This is meant to be a angsty roleplay for fun. 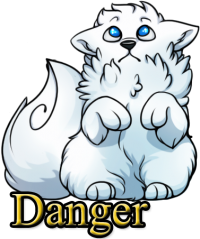 Awesome! Message me with a character sheet when you have time please.
Show hidden low quality content