I love the idea of travel (although I haven't done terribly much I'm afraid) but there's a few countries I see as dream destinations! So I'm curious, if you could visit any countries in the world what would your top five be and why?

My number one is Estonia!

YES, this is entirely influenced by Eurovision but I've really fallen in love with their music and what I've gleaned of their culture they seem very fascinating. I love the looks of their capital city Tallinn as well! I hope to someday visit!

First, part of my family comes from Iceland, so I'd love to go there to explore my own roots as well as it being another country influenced by my love for Eurovision. (Plus the flights out there are cheap and one can't go wrong with that!)

Hong Kong and Beijing specifically. I just love their architecture as well as culture. Char's been so I'd have someone that can speak the language and hopefully not get us lost (though I doubt that cause he gets us lost in our own city XD) On top of that I'd love to learn the language and see Hong Kong in person. 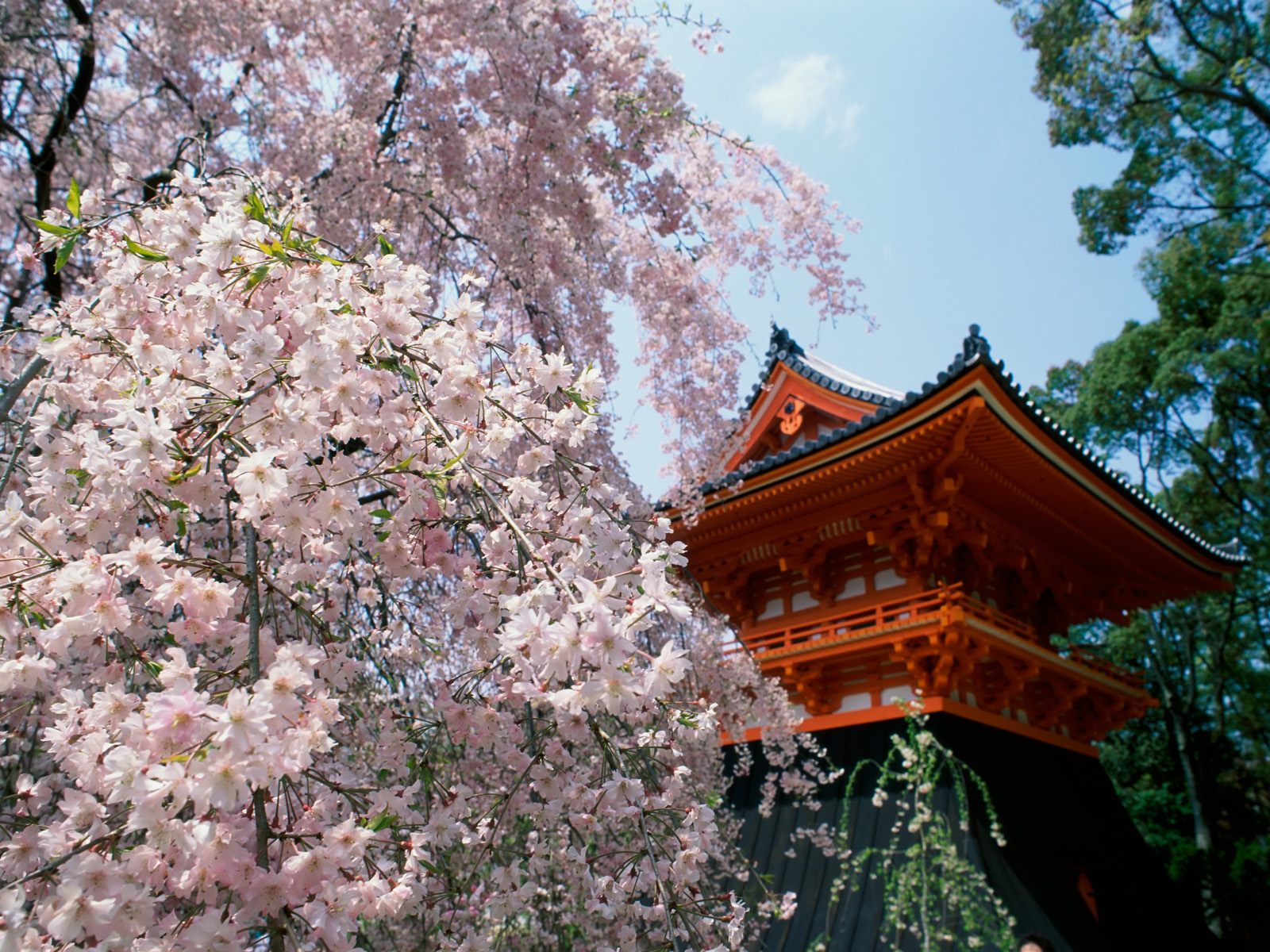 This list couldn't be mine without me wanting to go to where my favorite singing group is so I can hunt them down and kidnap get pictures with them! :D On top of that I adore the culture, as well as their architecture. I'd love to see Kyoto and Tokyo as well as the less-travelled areas like Sapporo and Hiroshima. 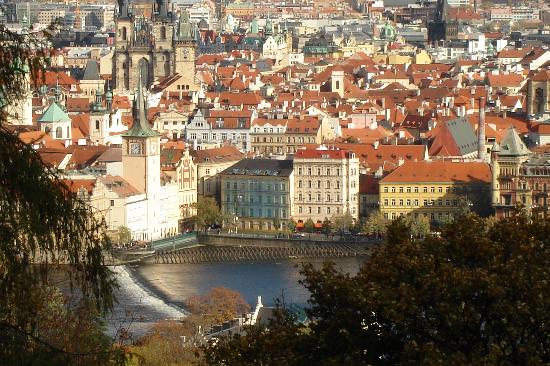 Another country that my ancestors hail from so it'd be interesting to see! I don't know much about it (and since they haven't been in Eurovision lately I can't judge them on that e_e) SO I guess it's a country based on whim and the urge to see the famous bridges of Prague!

So now Iwaku, it's your turn! What countries are you dying to see? :D

In no real order.
K

We should group trip to Japan it looks like, so far. xD
C

Sounds like lots of fun countries, so why would you like to visit each country? What draws you to their shores? Do you just like the flag? Do you know someone there? I bet those reasons are as varied as the countries! :D
D

I'll assume that you don't want us to include our home countries.

There are two tyhings I love about Japan. First is the history and culture. Second, despite Japan's large population, it has some of the most pristine alpine forests in the world. 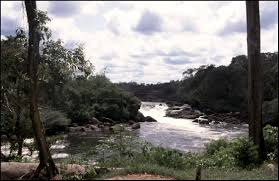 Suriname is a country in South America. Suriname has the largest stretch of untoutched rainforest in the world. 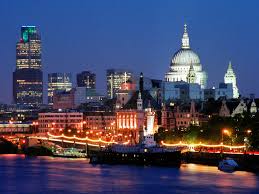 Many of my ancestors are from England. England also has a fascinating history. 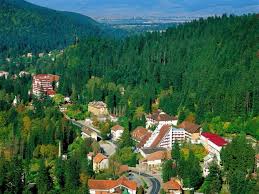 Romania has the most untouched wilderness in Europe, it also has many rustic Eurpoean towns that have changed little since the middle ages. 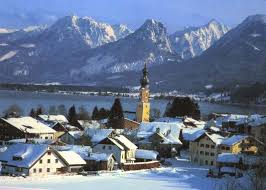 I am grouping these two together because the area of Germany that I would visit, and Austria, are practically identical. I love German/Austrian culture/history, I also love the rustic architecure, and the German alps.

Reasons for wanting to visit

Finland - Online friend who I would be able to stay with. ALSO many of my favorite metal bands are from Finland : ) I like cold, long winters too.

Russia - Culture, long winters. Russian chicks are the hottest in the world.

Italy - I have cousins born in Italy, near Tuscany. Food and Culture.
K

Viet Nam - I really care a lot for Viet Nam's culture. I just have a deep affinity for the country.
Germany - This is the place that my great-grandfather hailed from and my family still holds some of these traditions and the like.
France - I love French language, culture, and attitude. xD
Ireland - The only other big factor in my ancestry is Ireland. Plus, I've been told it's beautiful.
Japan - The culture, especially the festivals, the food...
Show hidden low quality content
You must log in or register to reply here.
Share:
Reddit Pinterest Tumblr WhatsApp Email Share Link
Top Bottom