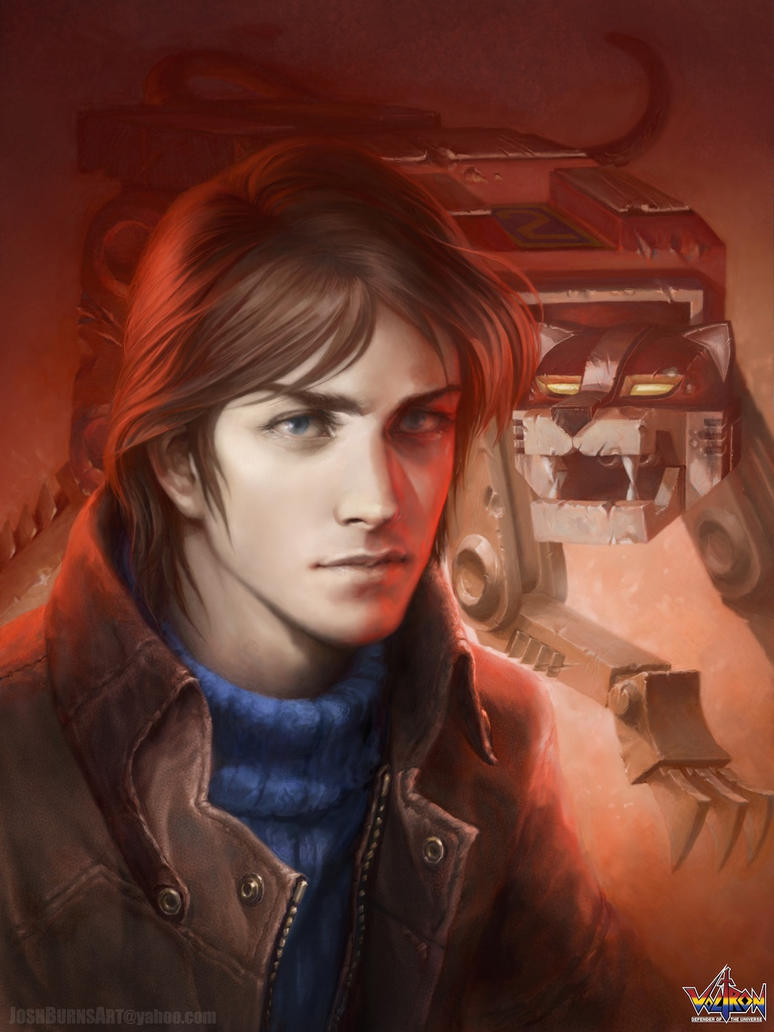 Name: Lance Underwood
Age: 21
Occupation: Archaeology Student, history museum worker.
Biography: Lance has always been an outsider, in more ways than one. He's always outdoors, doing something. Climbing, hiking, camping, tracking, he loves the outdoors. He's also a bit of a recluse, he doesn't make a lot of friends, when not outdoors, his nose is buried in a book, learning. He has big ambitions and when he gets his big break, he want's to travel the world. 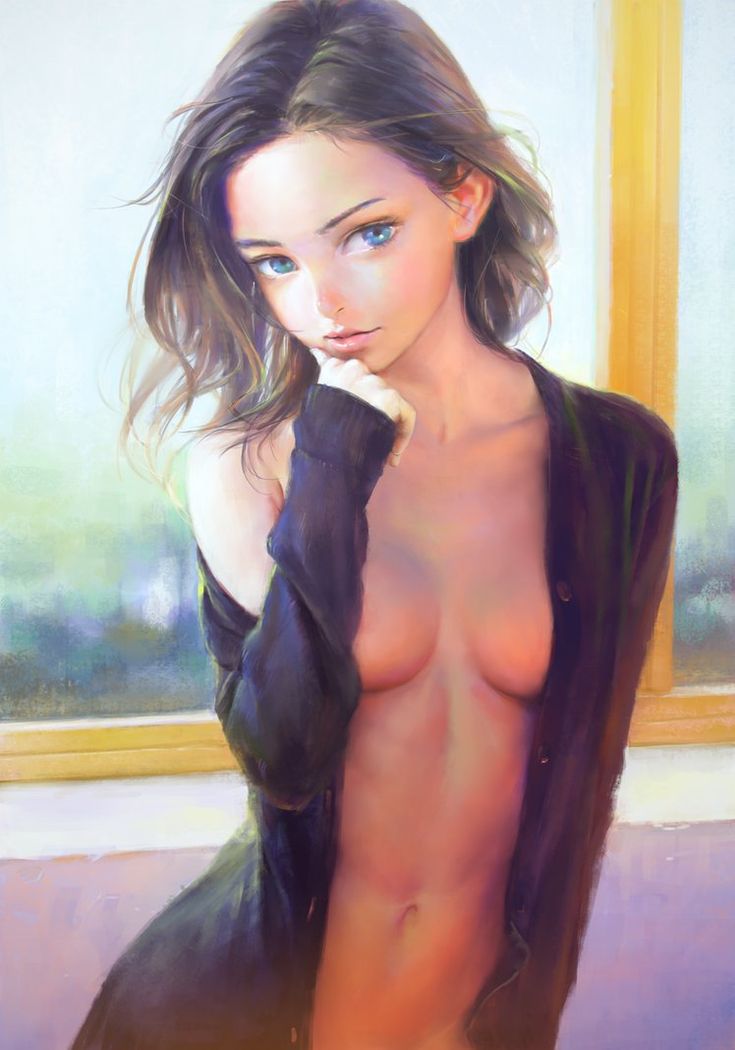 Name: Ivy Greyson
Age:21
Occupation: she works as i bartender at the local club while she attends classes to get her degree in culinary
Biography: shes very open about who she is. she has had a hard life because of how she is, most people ran away from her and she learned not to care. the only thing that kept her happy was her sister and cooking 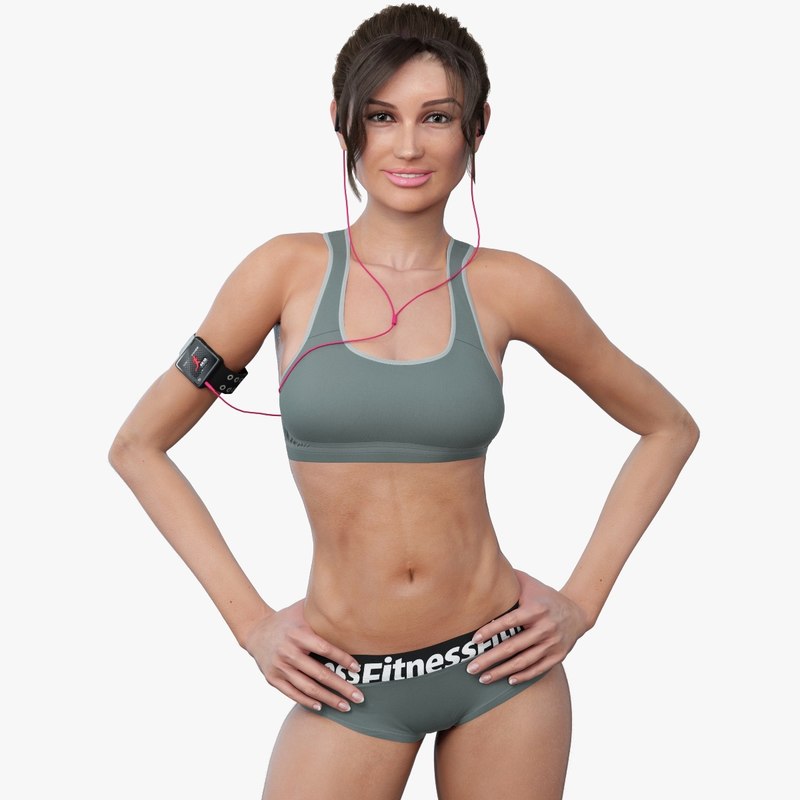 Name roselina greyson
Age 21
Occupation roselina is health and fitness advisor
Biography roselina grew up as the younger sister of ivy. Spent most of her time helping out ivy cope with the torment of her body. Whenever she had the time she would relive her stress at the gym

Mid-October, Late Friday night, Lance sat in his apartment cleaning up and cooking up a nice, fancyish dinner. He was expecting company tonight. He had been talking to the ladies on the phone and online, but never met them in person.

As, much as he insisted on meeting in person, they said it would be easier to make all the arrangements over the phone. After getting a lease agreement signed and renter's insurance squared away, they were ready to move in. Even then they didn't show up with their furniture. They hired a moving company to deliver everything and set it up in their bedroom.

The apartment had two bedrooms, a living room, a kitchen, dining room, laundry room and single bathroom. The loft style apartment was really nice and fancy and it was a killer find. Lance's father had owned it before him and passed it on to his son when he started college.

The converted warehouse loft was mostly open. The only separate rooms were the bedrooms and the bathroom. All the other rooms occupied a large central area in the center of the apartment with bedrooms on opposite ends and the bathroom in the center. The only way up was an old creaky freight elevator, which led in directly from the street and had a key lock, so only he and his new roommates could get in. The only downside to the apartment was it was a bit drafty, which was great in the summer but crappy in the winter and the only good source of heat was the fireplace in the living room. The other upside was the art gallery that was run below them, which attracted affluent and educated people and brought a bit of wealth to the neighborhood.

Lance was wearing a grey casual sweater, tie tucked in and black trousers. He wore his glasses tonight, not feeling like dealing with his contacts. He had a nice pair of shoes and had his long hair combed neatly. He continued to work on the meal and setting the table when he heard the loud click and whirring of the freight elevator descending to the lower floor.
Last edited by a moderator: May 15, 2016

Roselina looked over at her sister as she the bottoms her her short violet dress drown. Her hair was curled with some of her bangs falling in front of her right eye. "I'm surpirsed this place is so cheap compared to what others were charging." She was just trying to make small talk to calm her sisters nerves. The heel of her strapped heels clicked on the medal floor as she waited for the elevator to reach the top.

Ivy laughed and pated her sister's back "i know right! its a steal!" she siad and fixed her dress, it was short but was only tight around her boobs, she didn't want to scare off this guy to soon. she had her hair styled and lace up knee high boots. she had had a couple drinks at the club before coming here and was feeling great. she smiled as soon as the elevator got to the top floor, she opened the door and looked around
O

Original poster
Lance finished up what he was doing and walked over from the kitchen and to the two women. "Hi!" He said in a very pleasant and friendly. He took their hands to shake, "Can I take your coats, ladies? I hope you didn't have any trouble finding the place." The air was filled with the smell of fresh garlic alfredo sauce and cooking wine. He had been making shrimp with linguine alfredo infused with a hint of red wine. He had a bottle of wine sitting ready to be cracked open at the dining table and a bottle of champagne chilling in an ice bowl on the coffee table, a welcoming gift for his new roommates.

Roselina smiled at their new roommate. "No it was actually easy." She looked around the apartment in awe as it was actually really nice. "I am actually surprised at the price you were asking for this place when we first talked on the phone." She turned her attention back to their roommate. "Sorry, where are my manners? My name is Roseline." She held out her hand "and this is my sister ivy." She while gesturing to her sister.
Show hidden low quality content