This is why I was gone

Original poster
Yeah, I'm in a college where we're required to learn or at least have some knowledge in almost every medium out there. I've been dabbling in a bit of everything, especially because they're requirements for class.

So without further ado, Paorou's excuse(s) for not being on Iwaku!

Don't worry Iwaku, I never really forgot you guys. When my class was told to make a mecha for 3D modeling, I immediately thought of the mechas I made for SRW Iwaku. 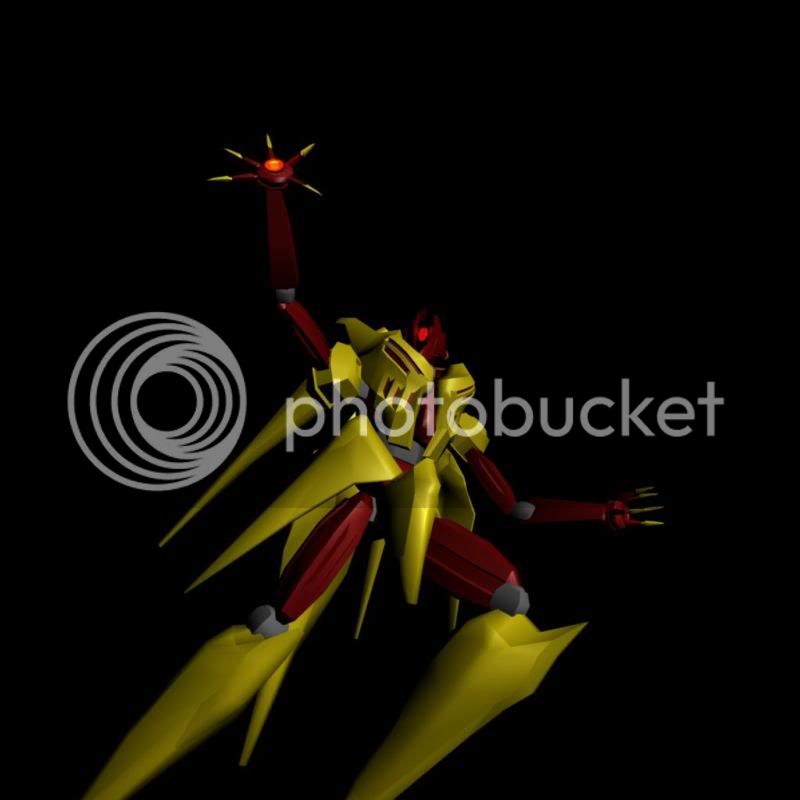 Out of vanity, I chose the Crimson Jin. 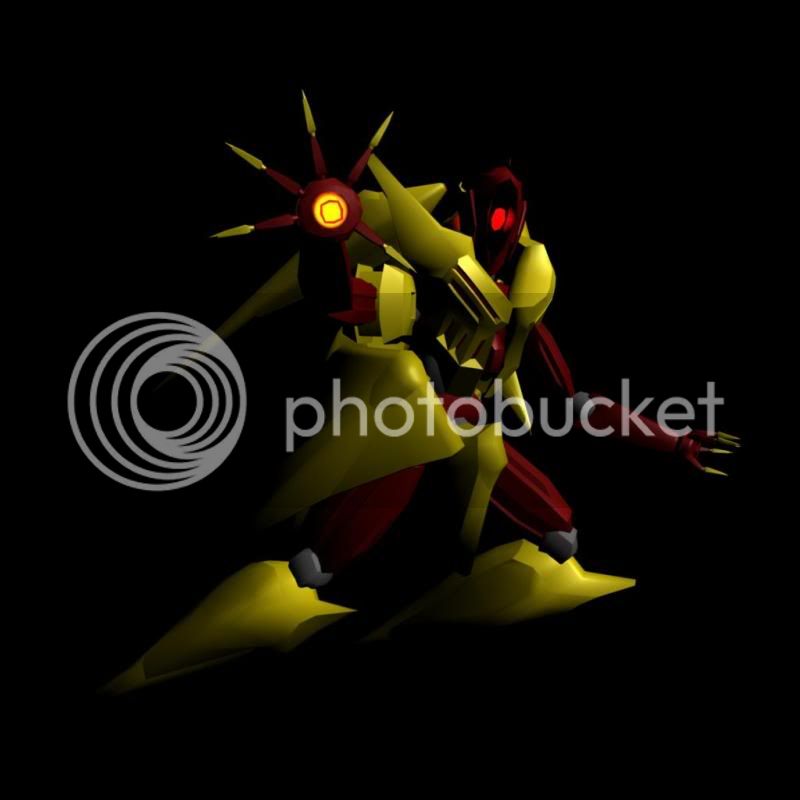 My final 'exam' in this subject will have me model the 'complete' version with more details and the shoulder pads with 'eyes' in them. 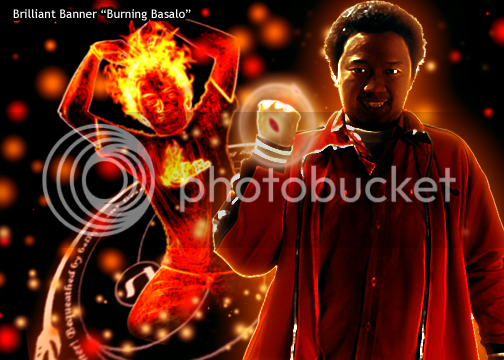 I have a demo up for a shooting game I'm developing. Actually, this isn't really school related, but I just one day decided to modify a flash file I made for Advertising class. the result is this.

Expect me to finish it when I have time. (I can't tell you guys when for sure, though)

Other games I have plans for:
- An Adventure using the Asmo's Greed System... the flash game!
- A shooting game involving Magical Circles
- another game in the same vein, (Magical circle manipulation) except it's a shmup where you use Paorou against endless waves of elders.

Mostly just essays and the humdrum exposition stuff. Nothing much of interest here, except probably my haikus for literature class. ._.

Dammit! I was gonna fire choo!

For the charge of heresy, we find you absolved.
F

Original poster
So there I was, forty clicks into paper person territory, when I ran out of bee swarm attacks. And due to my laptop predicament, I can't point and click very fast.

PAOCHAMA YOU ARE AMAZING :D

Original poster
@Asmo: There's a lot of other things I do on a daily basis I just don't post here. >.>

@Fel: Actually, most of the people who played it commented that the bee swarm is currently broken. (It makes using the Derp King too easy.) You can set off four of those things at once, and fire one off after a not so troubling pause.

So yeah, I'm going to set it up to be even harder for you in the final version.

Dare I ask that any of those projects involve Iwaku World art?

I can placate you with...

Dunno...what do your kind typically value as sacrifices?
P

Original poster
I put in bits of Iwaku where I can.

If a project that allows me to make Iwaku War pics comes up, I woul do that without thinking.

Paorou-sama said:
@Asmo: There's a lot of other things I do on a daily basis I just don't post here. >.>
Click to expand...

Original poster
I completed this at 6 AM of New Year's, so I believe that this is EXTRA SPECIAL. 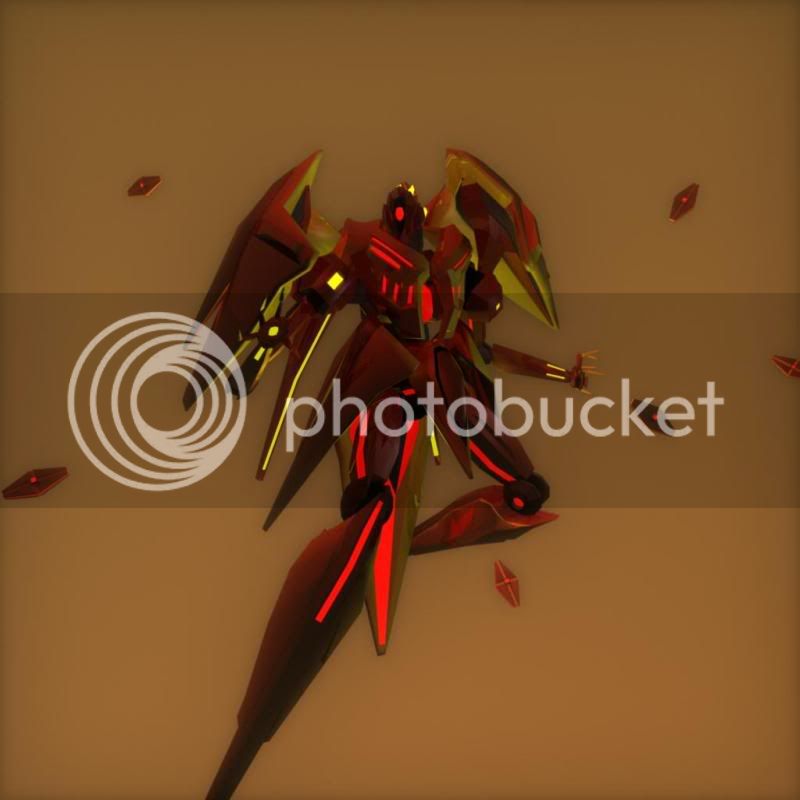 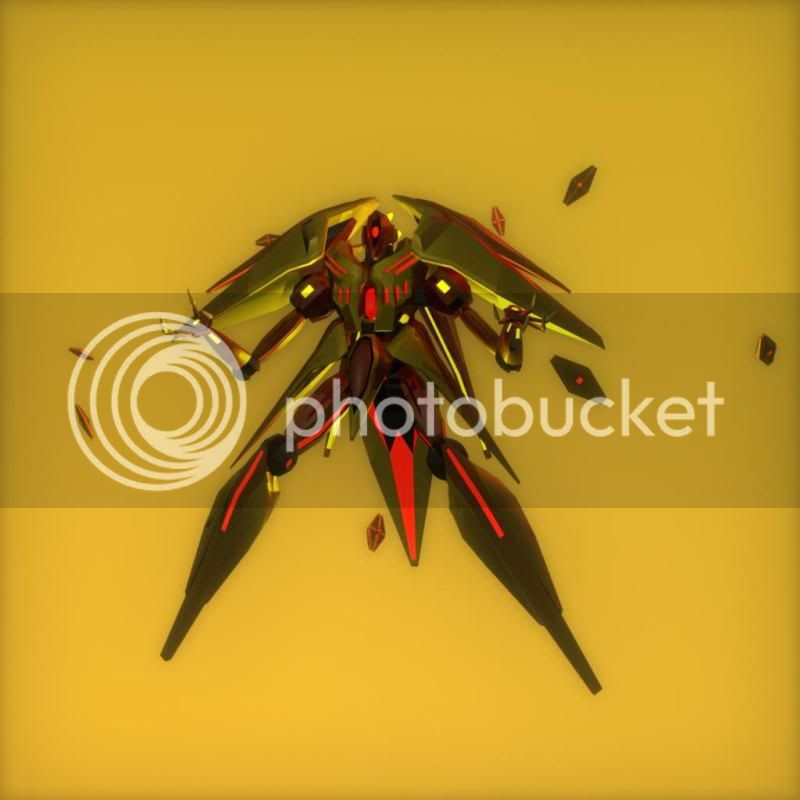 Original poster
The Crimson Jin looks like a villian's mecha...


COULD THIS MEAN THAT PAO WAS A VILLAIN ALL ALONG?!?!
P

Original poster
He was during the administrator's war.
P

Original poster
No, Paorou was just a mistaken soul who had the misfortune of getting really lucky in the power shuffle that resulted, so everybody had to band together in order to form a mob to beat the snot out of him because they were paranoid about people who could drop towers on people. Also, there was some craziness about the cycle and confluence, but I kinda skimmed it.

Welcome back, by the way.
P

Original poster
I PLANNED THAT! I PLANNED ALL OF THAT!

This is mecha Iwakuverse, by the way. The circumstances and the environment were a bit different during their Administrator's war.

So yeah, Lord Paoroo wore a mask and told Asmo that the souls of Iwakuans were held down by Gravity.

I love the pictures Paorou! How long did it take? What programs did you use? Is there any reason for the red motif with you?

WHY ARE YOU SO AWESOME?!
P

Original poster
Autodesk Maya 2008, I just love the color of red and because I am. 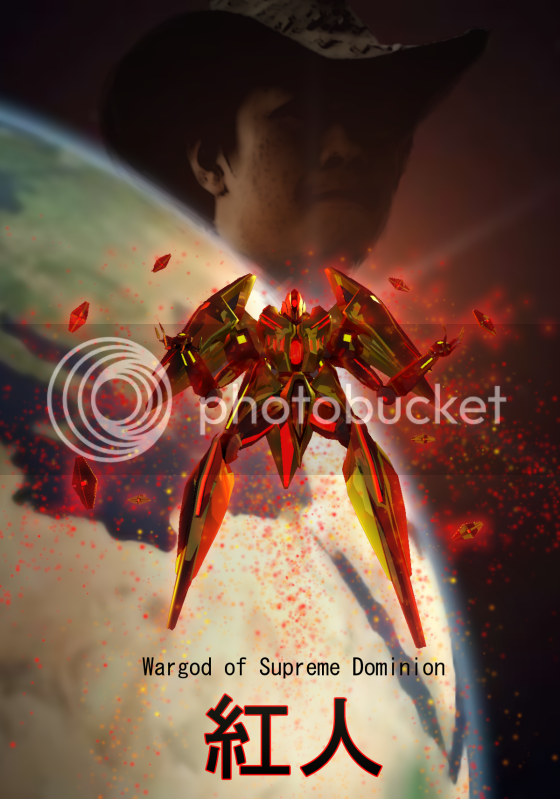 and here it is in action: 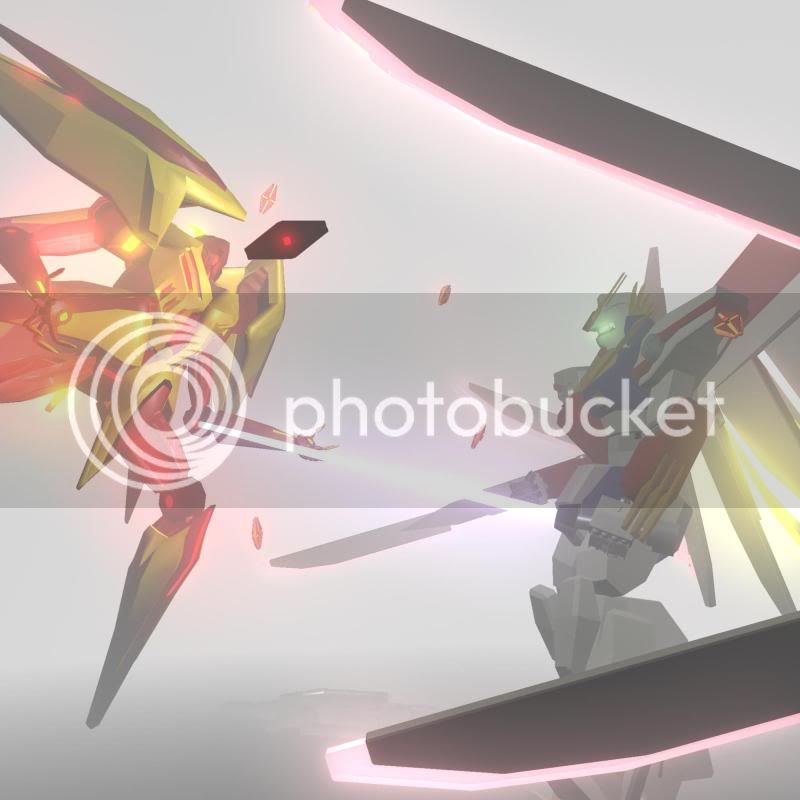 The other mecha is a 3d modelling class project by my classmate.
Reactions: 1 person

Original poster
MUST. HAVE. AUTODESK MAYA.

Pao, I wish I could do that! I can't do anything REMOTELY mechanical....