The War of the Falcons 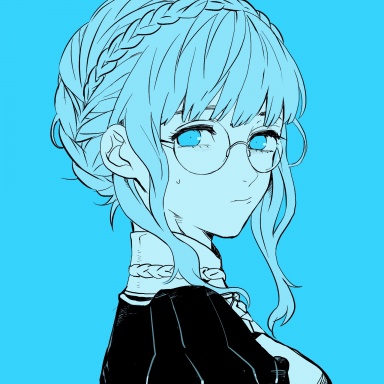 Genres
Romance and fantasy! Also war! Like Fire Emblem or something!

The Kingdom of Odessa was massive power on the continent of Jotun, recently winning the War of the Religious Schism. Now they are finally able to break off from the Church of Jotun’s influence, and practice their own religion.

Of course, it wasn’t as simple as that. But there was a much more pressing matter at hand.

The King is Odessa, William, died during the last battle of the war, and his two children, Maxwell and Marionette, are now competing for the throne.

After realizing that diplomacy was not going to save the nation, the two factions declared war on each other for the throne of Odessa, starting the War of the Falcons

Hello! I’m looking to GM a journey for your character in the war I mentioned above. Don’t worry, I’m totally willing to help you make your character and answer any questions you have!

Message if interested! I can write on discord or pms!
Reactions: CelvestianNesy

Genres
Romance and fantasy! Also war! Like Fire Emblem or something!