The Viking King and His Pet

Original poster
This is a One x One Viking Warrior/Slave Girl RP between @Victor Markov and myself Tisiphone; Slave 2 Beauty.

We are not currently accepting any other players.
T

Evangeleigh was very much the good little girl her whole life, she had to be to avoid being beaten by her father and older brothers. However when her father told her she would be married off to a much older man she became a little rebellious. She began staying out at all hours, dressing in breeches and disguising herself as a boy to go into town. Anything short of murder she did before the ceremony began. It was liberating and Evangeleigh would never go back, if she had the choice, to being meek and shy. 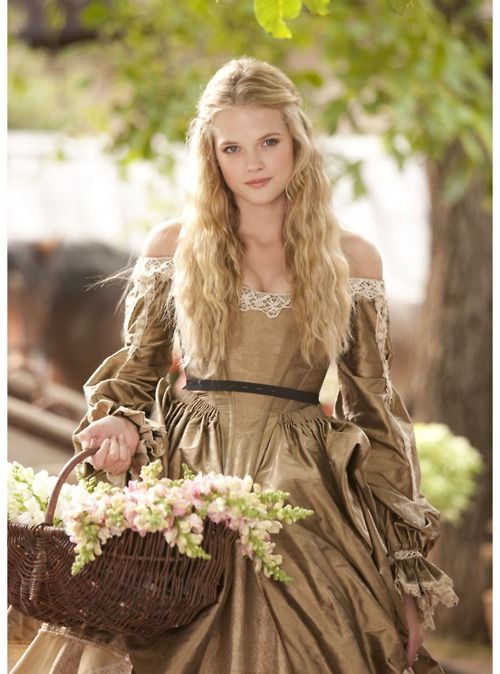 The young blonde was the last of 5 children and the only girl. Her mother died while giving birth to her and her father and brothers never forgave her. She was treated as a whipping post for almost all of her life. Until shortly before she was supposed to be wed to one of her father's older friends. Then they did what they could to me her presentable and civil. However, on the day of the ceremony a Viking raid party attacked and she was whisked away, still in her wedding attire. 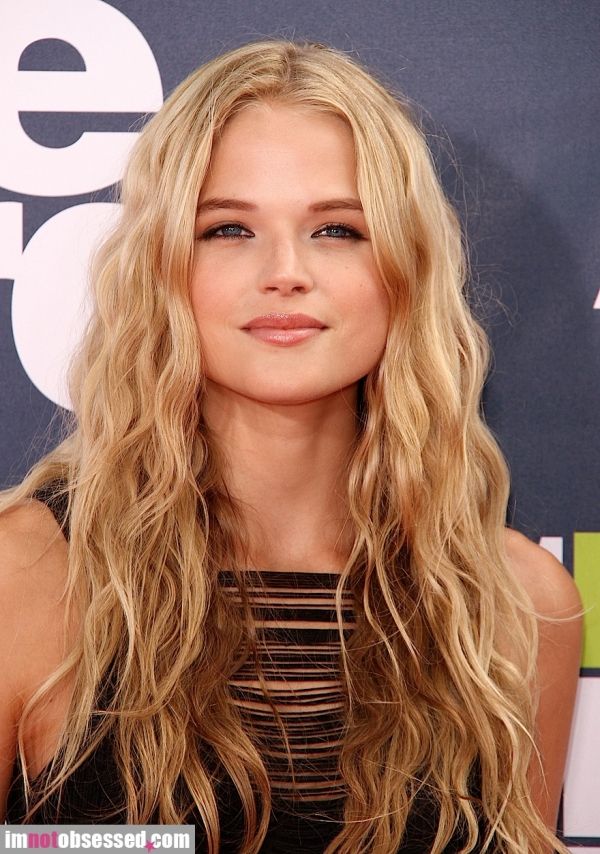 Victor Markov
35
Male
Straight
Victor is a warrior and a natural leader, often leading the charge sword raised and shield at the ready.
Victor, son of Craven, son of Lucian warlord of the north was one of few battle-born children and grew up strong as an ox and healthy as a horse. Born to lead and fight, he quickly picked up a sword when he was strong enough and learned how to use it better than an ax or a spear. After his father's untimely death at the hands of a Celtic archer, Victor took up his father's mantel as leader and continued to raid, pillage and plunder village after village, town after town and city after city.
Last edited: Jul 14, 2015