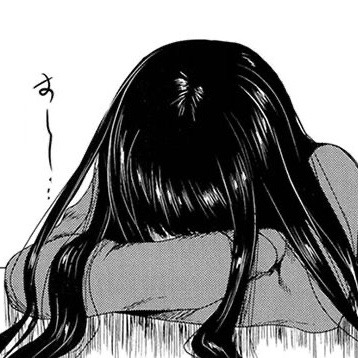 This is an "original" idea inspired by my wattpad story "Grave Adventures". You can skim through the three chapters I have if you want to get a general feel of how the RP is going to go BUT that's completely optional.

The premises: Set in Victorian London, a necromancer and his undead assistant live within a world reliant on corpses. Through the years society had become largely desensitized, viewing 'funerals' as obsolete, and treating the reanimated bodies as mere objects. This was largely due to the fact that corpses become dangerously violent when exposed to strong feelings of 'love' and 'affection'. There are still, however, a dwindling number of people referred to as 'necrophiliacs' who still bury their loved ones and believe in treasuring the dead. Due to the backlash and danger, they may encounter these groups tend to live on the outskirts of society.