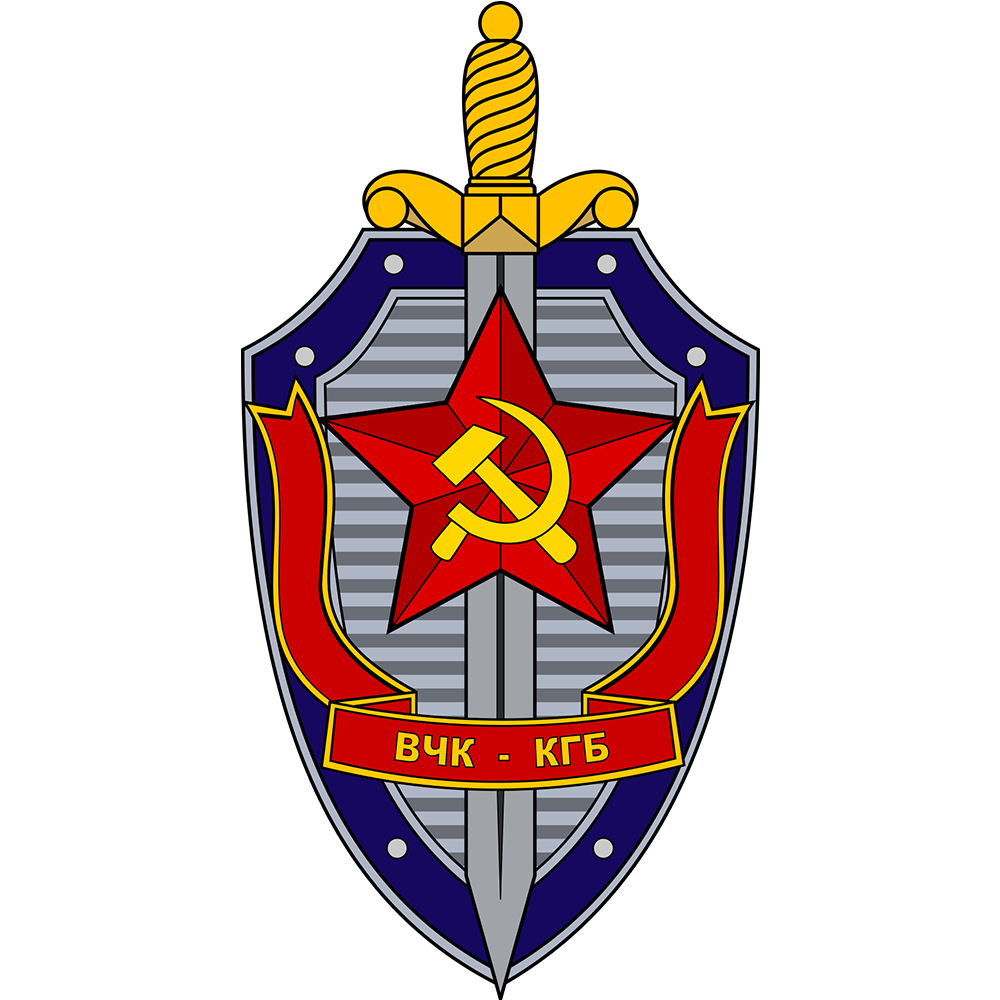 
The remote Russian town of Naberkuta is known for its yearly grain yields. Higher than most towns of its size. Located on the Eastern Steppe, Naberkuta is an eclectic mix of Turkic, Mongolian, Chinese, and Russian. Naberkuta is a farming town established in the dying days of the Empire, and the rise of industrialization. A railway runs through it, allowing easy access to Moscow, Vladivostok, and China.

However, recently the town has gone through some turmoil, and the recent grain numbers haven't been as high as previous years. The local Soviet Council has also not been reporting as frequently as they should be.

You are an agent of the KGB sent to investigate why the town's grain yields have decreased. 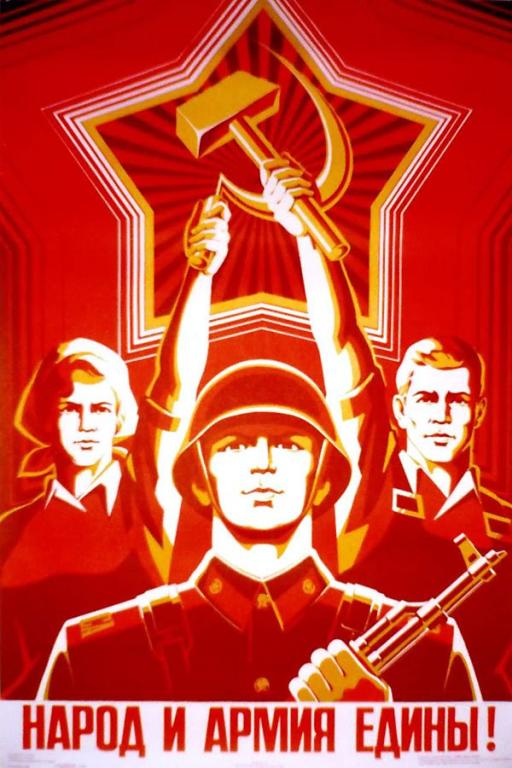 This is a roleplay based on murder mysteries, Pathologic/Pathologic 2, and Twin Peaks. Set in the twilight years of the Soviet Union, the players are KGB Agents sent to investigate why a town's grain yields have decreased, only to be dragged into a conspiracy surrounding the Steppe folk of the town, the death of a prominent town leader, and a political conspiracy.

This would be a roleplay of up to four other people, all of whom would be KGB agents of varying rank. It would involve supernatural elements

If you have any questions, feel free to ask!​

Oh, this has my interest, let's see where this goes. 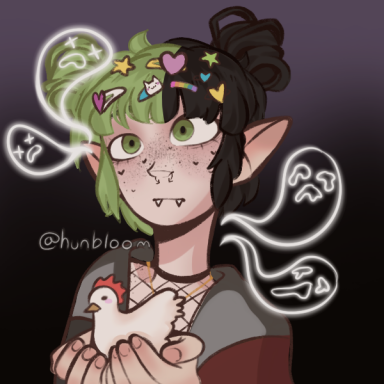