Original poster
Story
You wake up and rub the sleep from your eyes, you look at your surroundings and sigh sadly. You are different, a human with unearthly powers and you are shunned and hunted for it. Running from the government and scared citizens you hide and try to blend in but sooner or later your powers give you away. One day you enter a large forest trying to escape from a mad mob when you see an old castle, it looks ancient and massive. Curious you walk up to the door and are about to pull it open when it opens and you come face to face with a girl about 17, you freeze but she smiles at you and gestures you inside. She tells you she's different like you and that you should join her at the castle where you will be safe from the world. you consider this and looking past her you see a boy of about 19 who seems to ignore you, you look back at the girl and accept her offer. You are the Hunted

Rules
Fighting and romance is fine but no killing someones char unless they agree and all romance PG rated please
No text talk
No god modeling
Don't start RPing until i ok you
Form to join
Name:
Age:
Gender:
Boyfriend/Girlfriend:
Kids?:
Family: (brothers, sisters etc.)
Appearance: (description or picture)
Personality: (no meet mes, changes, asks, or find outs. must fill in.)
Powers: (you may be vampires, werewolves, or humans with powers.)
History: (doesn't need to be filled) 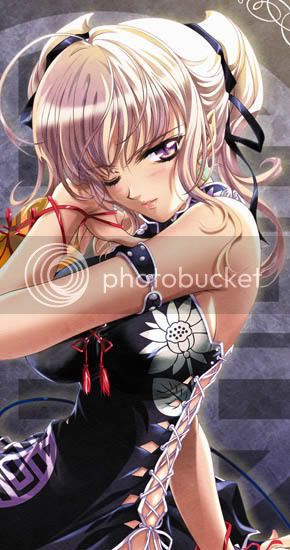 Personality: Summer is sweet, kind, and caring. She has a bubbly personality and a positive attitude, she is tough and a total tomboy.
Powers: Can morph into animals, speak to them and water bend.
History: When she was seven her parents were murdered right in front of her and her brother, they managed to escape and discovered their powers vowing to one day extract their revenge on their parents murderer. She can sometimes be quiet because of it but still retains her positive attitude. 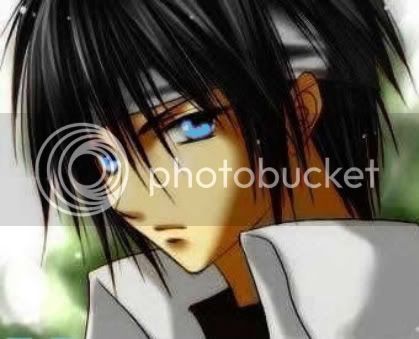 Personality: Dean can be moody and serious but inside his hard exterior he is sweet, kind, caring and fun loving. He is extremley tough and over- protective of his little sister Summer.
Powers: Can bend fire.
History: Same as Summers.
K

Original poster
I guess I can join :D It'll help you get used to rping on Iwaku :) 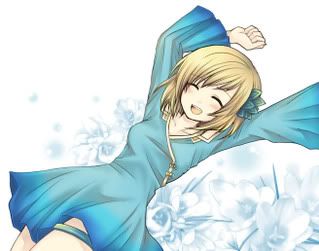 Personality: Cheerful, trusting and naive, Ellie is the kind of girl that doesn't believe anyone or anything could be bad. She loves sunshine, playing outside, and drawing pictures. She makes friends easily and talks a lot. Ellie tries to avoid the subject of her powers and pretends that there isn't really anything wrong with her. The truth is, Ellie hates herself as much as other people hate her, but she doesn't let anyone see that.
Powers: Ellie has the uncontrollable power to bring anything she draws to life.
History: The Eldridge family moved from England to America when Ellie was a little girl. She had a hard time adjusting to her new life and started drawing to spend the time she often spent alone. When she started making friends because of her artistic talents, however, her powers revealed themselves and made her life difficult. After moving a couple of times, Ellie's parents try to give her chances to start over with school and art and Ellie does the same, but she's slowly getting tired of it. Before she realized, the government had found out about her powers and was hunting her family down. Overhearing her parents trying to help the family escape, Ellie decides to run away and that's how she comes upon the castle in the forest.
K

Original poster
How many do you think you need before we start?
Maybe we can find someone ;)