Several generations ago, two alien species, the Dryverni and Shiren, discovered each other's existence. Early talks between their governments made it seem as if the two species would become allies. It was a false dream.

Nobody knows who struck first. Both species blame each other. However, what everybody does know is that the Dryverni-Shiren war has been raging since barely a month after the two species met. However, recently,
the war has changed from a hot war to a cold one, and no progress has been made for the past couple years. The two species are at a stalemate, or so it seems. Until now.

The Shiren have just come up with a game-changing plan. They plan to take control of several important figures in Dryvernian government and use their identities to overthrow their deadly enemies. Their plan may well work, if it wasn't for the family members of the Dryverni who are being possessed. A few have realized what is happening, and as a result, they have had to flee for their lives to the one neutral ground: Earth. However, Earth will not be neutral ground for much longer. Instead, it is where the war will end, one way or another.

~~~~~~~​
So, this RP will primarily focus on a small group of Dryverni from noble families, traitorous Shiren, and humans caught in the crossfire. The group will be focusing on fighting back against the Shiren and trying to get word to the Dryverni government, but later I hope to progress into something a little more complicated and delving into the history behind the war. Other characters and groups are certainly possible, but they should at least be involved in the war in some way.

Below is some information on each race and Hzar, our "magic"
of sorts.

Posting expectations will be multi-paragraph, adept to advanced posting levels at least, with a post once a week or every two weeks, depending on what everybody ends up being comfortable with.

Now, this RP isn't going to start until July, but an early interest check never hurt anybody, right?

If you're interested, post below or shoot one of the people tagged below a DM! Those people are the co-GMs and mods, so ask them any questions you may have!

We do have a Discord server that you will get an invite to if you express interest or just want to spectate. 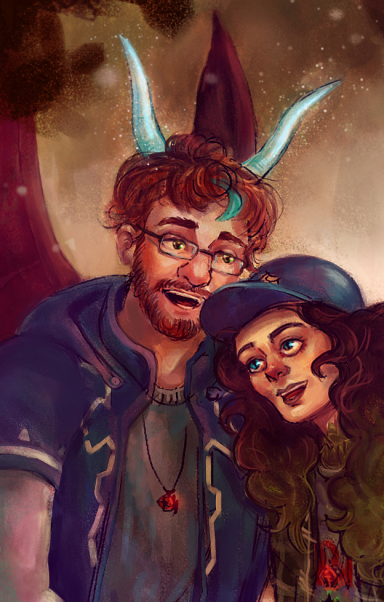 "It's dangerous to go alone."

(For the record, I'm interested. :D)
I'll ask a few questions here, so that the answers don't have to be lost in the Discordant vortexes of time.

Eruantien said:
(For the record, I'm interested. :D)
I'll ask a few questions here, so that the answers don't have to be lost in the Discordant vortexes of time.

1. The wispy part is not a part of their natural biology, but rather a result of being powerful Hzor. Naturally, their skin has a texture similar to a snake's skin and has a hardness reminiscient of an exoskeleton.

3. Many different colors, but they're all dull grey-ish hues.
Reactions: Eruantien

Eruantien said:
(For the record, I'm interested. :D)
I'll ask a few questions here, so that the answers don't have to be lost in the Discordant vortexes of time. 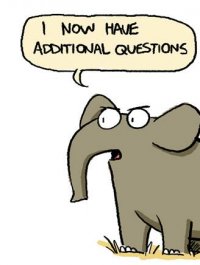 After a bit of uncertainty, and clearing it up with Joan, I'm up for joining in also.
Reactions: Joan

I'm a co-GM and thus obligated to be interested. 8D

Bow before me, plebs.
Reactions: Joan

We now have a title, folks! :D

Info for both species has been updated! 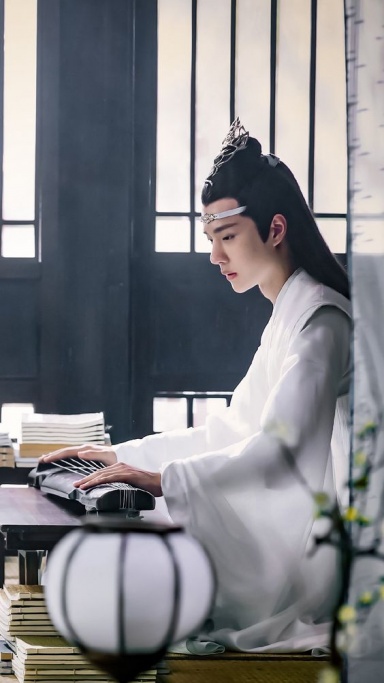 Online Availability
2-7pm EST or CST, depending on my location.

OOC and CI threads are live!