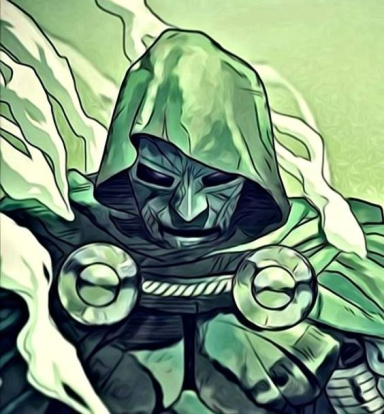 "War does not determine who is right — only who is left." 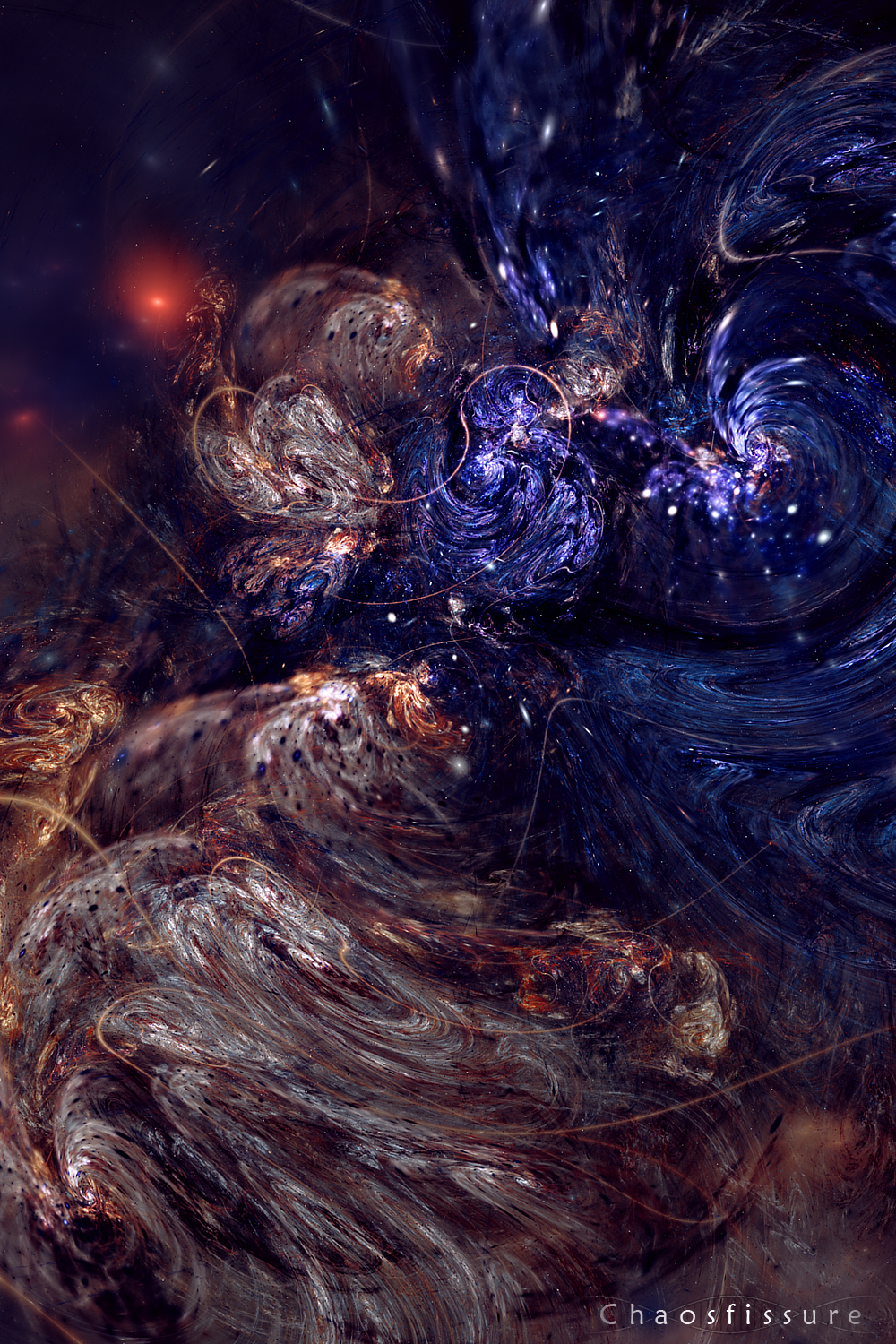 The Multiverse is going to war with itself!

The laws of physics have been bended to allow the boundaries of various universes to open to one another through artificially created wormholes. It's a time of astonishment, but also of fear, pandemonium, and chaos. No one knows how this has happened, but in its wake, conflicts have begun to arises with invading forces that had found methods to traverse these wormholes safely, new diseases are crossing the borders between worlds, monsters now infest once lively city metropolises, and heroes meant to protect their homes have been scattered to other worlds.

Least of all, with such an impossible feat comes a cost, as the quantum structure of each universe is now clashing against each other, creating a domino effect of unknowable energy components that could create unthinkable levels of cosmic destruction.


And with all these worlds distracted by ever increasing conflicts, there is no telling of the anarchy to come. But, what could have caused all of this?

That is for you to find out. The fate of galaxies are depending on those brave enough to journey through these new, unknown realms to find the answers. Empires of fantastical worlds, civilizations that span solar systems, even realms filled with creatures made up only of angular blocks are out there, in desperate need of saving.

Or conquering, should your allegiances align with those looking to use this chaos to their advantage. Whatever the choice made be, the future of so many worlds are up in the air. Will they be saved? Or will they fall into the darkness that once separated them all?

To the Evrensel Conflict!

And that's it! We hope to see you over on the Evrensel Official Discord Server!

And I hope you found this informative and do wish to join. Thank you for your time!

Evrensel continues on! We've wrapped up our first set of threads, and we're now planning some new multiverse shenanigans:

A trip to the heart of Night City turns into a hangover of the century,

A visit to renaissance era Rome becomes a fight in the shadows between two waring factions,

A glowing orb from the land of the Nords beckons forth champions to fight against the darkness infesting the lands,

And a thief of the multiverse is stealing all sorts of oddities from people across the worlds,

Should you be interested in knowing more about our upcoming RPs, please come give us a visit on our Discord! We're open still to new members, and we're always happy to meet new faces!

How playing a villainous character works here on Evrensel!