3 days ago, a great chasm mysteriously opened up just outside the capital city; Velikas. This in itself wasn't a particularly abnormal event, it was what was inside it that drew interest. Hewn into the bare black stone of the northern wall was an incredibly intricate gate decorated with precious minerals of a never-before seen quality. Clairvoyant scans show at that the area has at least 3 floors, but there are spells of concealment past the second making further foresight impossible. With the bulk of the city's military away fighting a war, it was decided that the vault would be opened up to registered members of the city's adventurer Guild, on the condition that a portion of the wealth found inside was to go to the city.

Essentially, this is a generic dungeons and dragons style environment. Note, we shall not be using dice or anything. I prefer to trust that people will balance themselves appropriately. If they don't then they can expect bigger dragons and more skull-crushing pendulum traps :D I would like this to be relatively fast-paced, so joining up will be little more than jump in. All you need information-wise about your character is their name, race, appearance, and a few arbitrary values for comparison purposes. Other information may be added if desired, but it won't affect your chance of joining either positively or negatively. The only things that will be rejected are obviously OP characters and characters with guns, since the tech level is pre-guns.

Role: (Are they a DPS warrior? A healing mage? A meat shield Bard?)
Arbitrary values: (A number between 1 and 20 to indicate how good they are in the given field. No calculations will be done based on numbers, it's simply for RP purposes to prevent someone with 10 Str doing more damage than the lizardman with the 20.)
Strength: (Physical damage)
Endurance: (Health + Stamina)
Toughness: (Physical defense)
Intelligence: (Magic damage)
Wisdom: (Magic Attack + Magic Defense)
Willpower: (Magic Defense + MP)
Agility: (speed n' shit)
Luck: (Finding an extra gold coin when you stab that annoying leprechaun.)
Last edited by a moderator: Mar 15, 2016

Role: Spell-Sword
Arbitrary values: (A number between 1 and 20 to indicate how good they are in the given field. No calculations will be done based on numbers, it's simply for RP purposes to prevent someone with 10 Str doing more damage than the lizardman with the 20.)
Strength: 18
Endurance: 8
Toughness: 8
Intelligence: 20
Wisdom: 18
Willpower: 15
Agility: 16
Luck:10 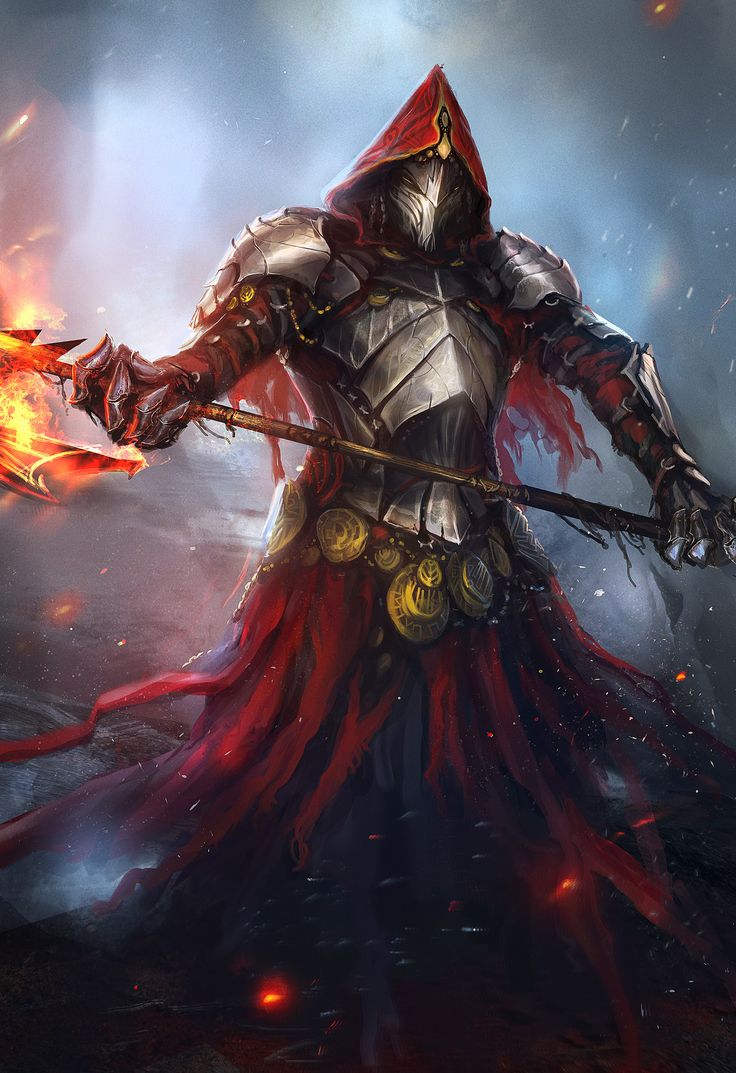 Wields a ridiculously heavy spear and also attacks with fists and dark incantations.

This is accepted btw. I forgot I needed to do that :D

Appearance: 5"10, Medium length roughly cut brown hair under, Green eyes, Slightly narrow shoulders and wiry limbs. Wears a chain mail shirt, On his right arm (shield arm) a series of overlapping metal cover the outside of is arm, going from his wrist up to the shoulder with the last plate sticking up from his shoulder to half cover his face. At the top of his legs there are worn leather pads covering the outside of his legs, Under these there are a pair of nondescript brown trouser and a heavy pair of leather boots.

Wields a one handed spiked axe and a Round wood shield with a metal rim and spokes, Also has four pistol bows (think flintlock pistol, but instead has a heavy coil spring that fires a small crossbow bolt) hanging on his belt as well as other small pouches and a metal half-helm.

Accepted. Is a pistol bow essentially a crossbow or something?

Karakui said:
Accepted. Is a pistol bow essentially a crossbow or something?
Click to expand...

essentially, the idea of them I have is that they have a large coil spring inside instead of the lateral spring bow arms would create. For a modern day mechanical comparison I guess a spring powered bb pistol on steroid is the best I can think of.

Not sure how that'd work physically, but springs have never been my forte. I'll look it up some time today, but go ahead and post anyway.
A

(Would it be possible to still get in on this?)
Name: Salimar Erano
Race:Human
Appearance: Salimar is an older looking man. He stands around 6" even, and is very lean, his body however is clearly fit, showing a commitment to physical work and fitness. His face is slightly wrinkled and his hair and facial hair show light greying patches, revealing he's experienced a number of years. He is most often seen wearing robes, that show a distinct outline of an armored chestplate beneath, a holy symbol dangling around his neck. He keeps a dagger and a rapier on his person at all times, always ready to defend himself.
Role: Cleric (Healer/Utility) who calls upon the Gods for aide not only with the healing of his allies, but with the furthering of their quest.
Values:
Strength: 10
Endurance: 14
Toughness: 8
Intelligence: 14
Wisdom: 20
Willpower: 18
Agility: 6
Luck: 8 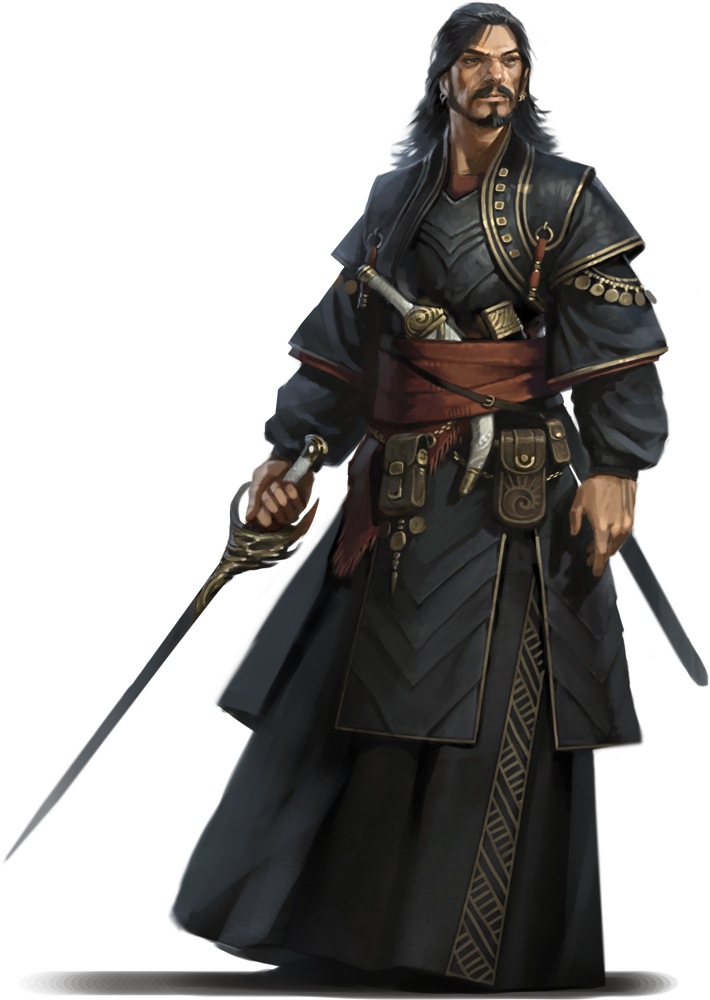 No problems there. You've got quite a bit of walking to do to catch up though :D
A

Thank you c: As for the walking, that's fine. I'll figure it out. The old man probably couldn't trail you on foot though ^^' Though I suppose divine intervention is why people want clerics. XD
Show hidden low quality content